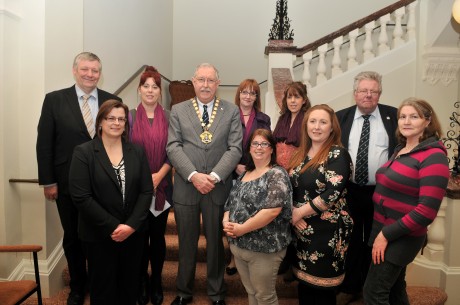 WOMEN from an Enniskillen cross-community women’s group were guests on Thursday last, International Women’s Day, of the chairman of Fermanagh District Council.

The aims, and the work, of the Hazelnuts Cross-Community Women’s Group (the ‘Hazelnuts’) were outlined by its chairman, Denise Quinn.

She explained that the bulk of her members are drawn from the 650-plus households in the Cavanaleck and Chanterhill area. The former is a predominantly nationalist estate, the latter largely unionist.

“In the last two years we have been working together on projects, such as shared history. We have been away on study trips and have developed friendships with neighbours who, at one time, we would have walked past.”

She said that, in Enniskillen, and Fermanagh generally, ‘we are part of a peace process’, unlike many women across the world who live in war-torn areas,

She went on: “Women play an important role in that process, whether in politics, in education, in business, etc, or just like so many of the ‘Hazelnuts’, just ordinary women.”

She explained that, whilst building up relationships, her group began to identify the same needs, not just for themselves but, for all in the community.

Referring to the ‘wealth of skills’ her members possessed, she stated: “Some skills were a bit rusty and needed updating but, even the skills needed to raise a family, run a home, deal with problems and issues that so many of us face on a day to day basis can be built on and used to help and support others.”

In many cases, it was a lack of confidence that prevented women recognising the skills they had.

But, once formed, her group started to build on those skills, something that made them determined to make a difference.

“We have identified need in our area. Many of our Hazelnuts grew up in the area, with no facilities, and their children are now growing up the same.

“We want to change that, and we work with the two community associations in Cavanaleck and Chanterhill towards getting the much-needed facilities so as to reduce anti-social behaviour and promote good health and well-being.”

Denise said her group did not exclude anyone, rather it was focused on promoting respect and tolerance,  without discrimination, bias, labelling and stigma.

The council chairman, Alex Baird commended the ‘Hazelnuts’ for their hard work and commitment over the last couple of years in supporting and building relationships within their local community. 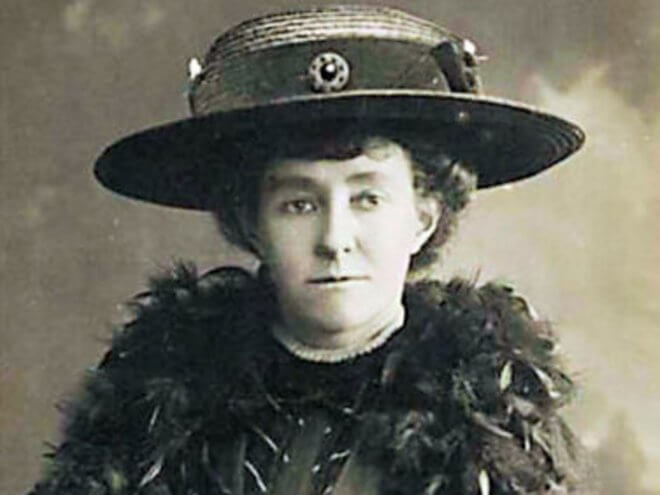 Katherine Gillett-Gatty was a fully-fledged Suffragette, smashing windows, chaining herself to the gates of Hyde Park, and going on... 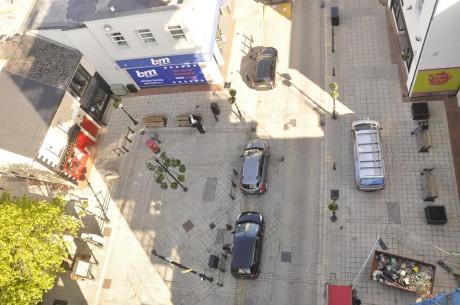 MOST of us have probably walked through Enniskillen town centre hundreds - if not thousands of times - but... 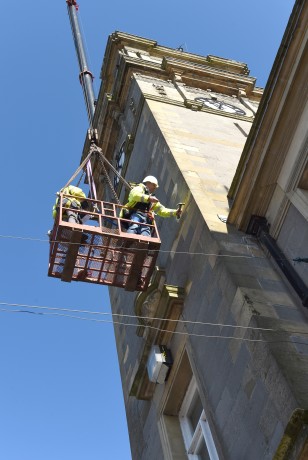 THE Town Hall in Enniskillen, one of the tallest buildings in the town centre, met its match yesterday when...