Advertisement
HomeHeadline‘I know I will never get a transplant, but I’ll live life the way I want to’
Advertisement 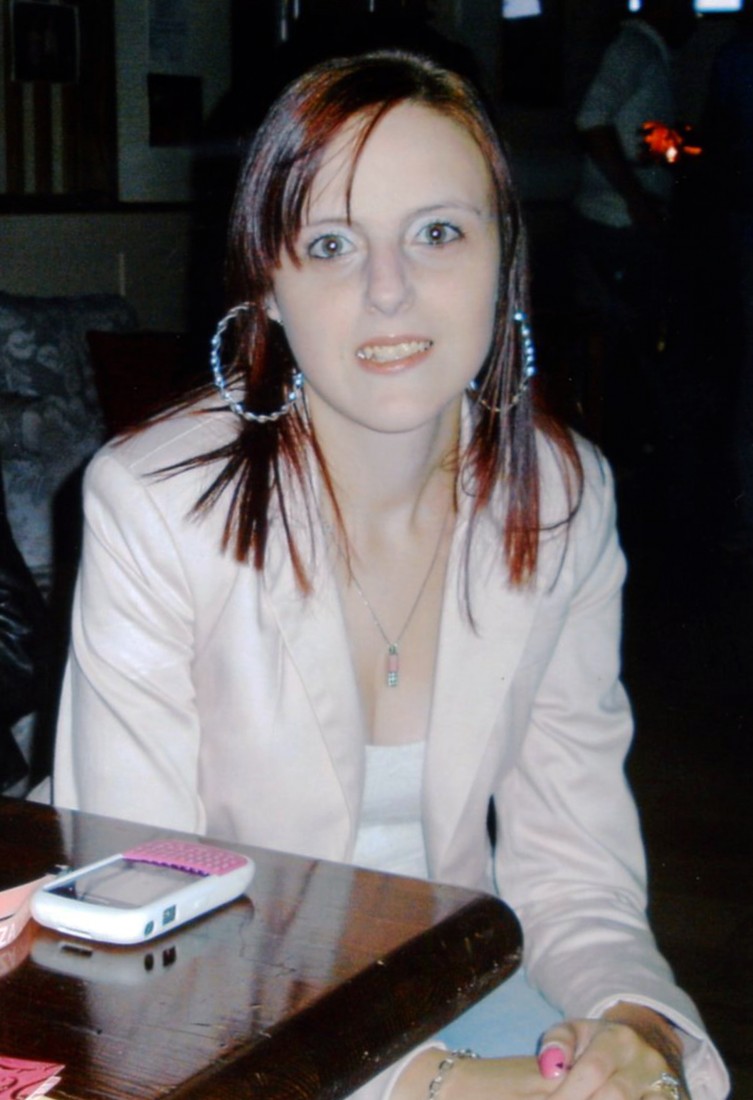 MOMENTS after Lisa Meehan was told she was not suitable for a life-saving transplant because of an allergy, the 23-year-old admitted she was prepared for the outcome.

The Enniskillen woman, who was diagnosed with cystic fibrosis at just nine-weeks-old, is fully accustomed to living life with an illness which can see her hospitalised up to eight times a year.

Cystic fibrosis (CF) is a hidden but deadly and incurable condition in which lungs and the digestive system becomes clogged with thick, sticky mucus.

While patients can appear to be healthy, their mornings are often consumed by a rigorous routine of medication and physiotherapy to help battle the life-limiting genetic condition.

Lisa’s morning routine consists of using nebulisers which helps clear mucus in her lungs, physiotherapy, and oral medication including vitamins and tablets for her liver.

After suffering a number of setbacks over the last 12 months which meant she required oxygen assistance, Lisa has vowed that she will live life the way she wants to.

“I have improved quite a bit over the last few months but I could be fine one day and then suddenly really sick and have to be hospitalised,” she said.

“I was on oxygen for a year and when I was out and about I had to use a wheelchair as I couldn’t mobilise very well – it was very intense.

“I have good friends and get out as much as I can and have a great family support at home, I have a very close network and we don’t talk constantly about CF, just normal things which is good.

“Living with it doesn’t really have much effect because I grew up with it – it’s what I know and it’s kind of hard to say to someone that I am ill because when I am in good health, I look well.”

The former St Fanchea’s student hoped to do hairdressing and beauty but was told she is not able to because of the chemicals in hairspray.

Lisa also finds support in other CF patients who she has met throughout her time spent in hospital.

She added: “While some of my CF friends have died, others are doing well and waiting on transplants.

“I know I will never get the chance to go for a transplant and I have to live with that, but I will live life the way I want to and to the full and not allow that to impact too much on me.

“I won’t allow it to depress me as it won’t get you anywhere.”

Georgina commended Lisa’s optimism in the face of her declining health and added: “There are some good times as well as bad.

“It’s constant and time-consuming work, but it is all worthwhile.” 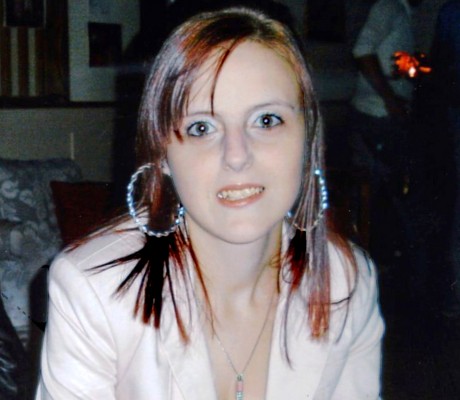 IT WAS to be the perfect setting where a young couple celebrated their wedding day but after the Enniskillen... 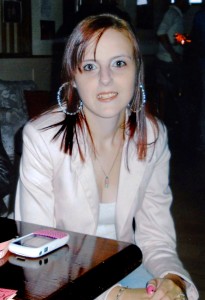 ‘AN INSPIRATION to others’ is how 23 year old Lisa Meehan was described by her family, friends and...