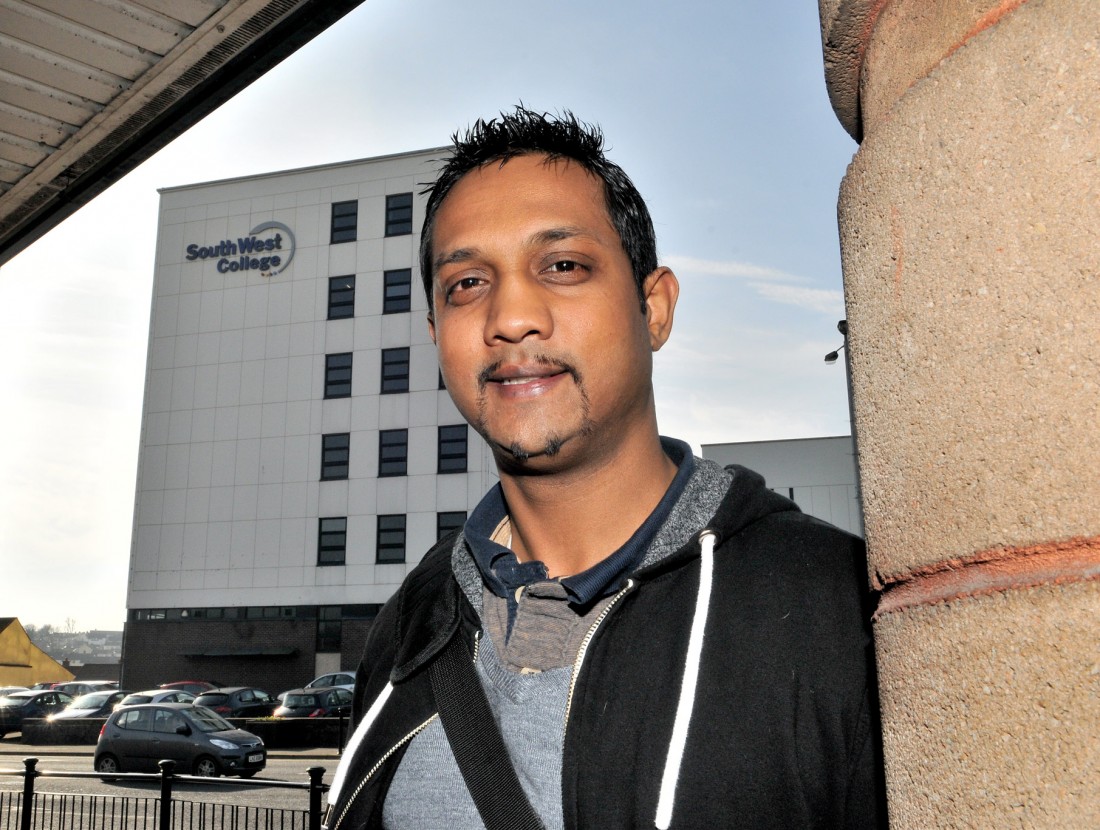 AN ENNISKILLEN student is at the House of Commons today (Wednesday)  to meet British PM David Cameron.

Kiruben Permaul, the student governor at South West College Enniskillen today  attends a meeting of the Prime Minister and his advisors, which has never been open to the public before.

“Students from across the UK were sent e-mails inviting them to submit questions which would be put to the prime minister” said Kiruben who was born in Wiltshire but moved to Fermanagh four years ago.

Kiruben came up with a number of questions on issues including climate change and fracking, and he has been told three of his questions have been picked to be asked to the PM – although as yet he doesn’t know which three questions.

Kiruben, who is in the process of helping establish a student’s union in SWC and preparing a student manifesto, will get to ask one of these questions himself directly to Mr Cameron.

On his trip Kiruben is joined by two other students from the college’s Omagh and Dungannon campuses for the ‘question time’ format event at the House of Commons today, Wednesday March 19.

This is an unprecedented gathering of the prime minister and his advisors and will be recorded in Hansard.

Explaining the format for the day Kiruben, who is completing a one year degree course in applied and medical science, said he will travel over the night before and they have to go through security at 8am.

They will then register and find out which one of four sessions they are to attend.

The event is titled ‘Voice of the future’ and 20 students in total will take part – five in each session with the PM and his advisors.

“I’m really looking forward to it, and hearing what our leaders have to say.