SHE is more accustomed to trudging through murky waters than rubbing shoulders with celebrities, but bog snorkelling world champion Dineka Maguire is set to make her TV debut appearance on a comedy panel show.

The 18-year-old from Belleek will be making a star appearance as the mystery guest on the BBC One NI show Monumental.

The student explained that the panel, which is made up of comedians, TV personalities and sports stars, put her through a series of questions and guess what she is known for.

Some of the panellists putting the former Portora pupil through their outrageous questions include Co Derry actress, Bronagh Waugh, who stars in Hollyoaks and The Fall, and former Northern Ireland football star Gerry Armstrong.
While she admits she was nervous before appearing on the show, Dineka described it as an ‘interesting’ experience.

“I was brought to the studios in Belfast and put in front of six comedians with three on each panel,” she said.

“They then try to suss out my record as a bog snorkeller and they have to guess who I am by asking different questions like do you need to be strong swimmer and things like that.

“They can see me but I’m not allowed to wear anything that would give away what I do.

“It was a very interesting experience to take part in and there were very interesting characteers, some were a lot more forward than others and asking personal questions including some about my mum. They were trying to be funny about it all.

“They eventually guessed who I was but a couple of members in the audience got it first.”

Dineka is currently in her first year at Queen’s University where she studies, appropriately enough, marine biology.
The student has a busy year ahead with her studies coupled with a number of championship competitions at rowing and life-saving and she plans to take part in bog snorkelling competitions during the summer.

Dineka will appear on BBC One Northern Ireland on February 21 at 10.35pm. 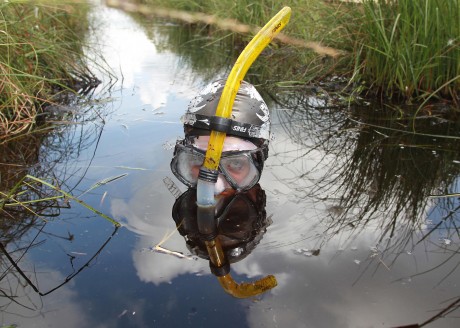 THE BOG-SNORKELLING world held its breath this week - as an 18-year-old Fermanagh woman broke the world record in... 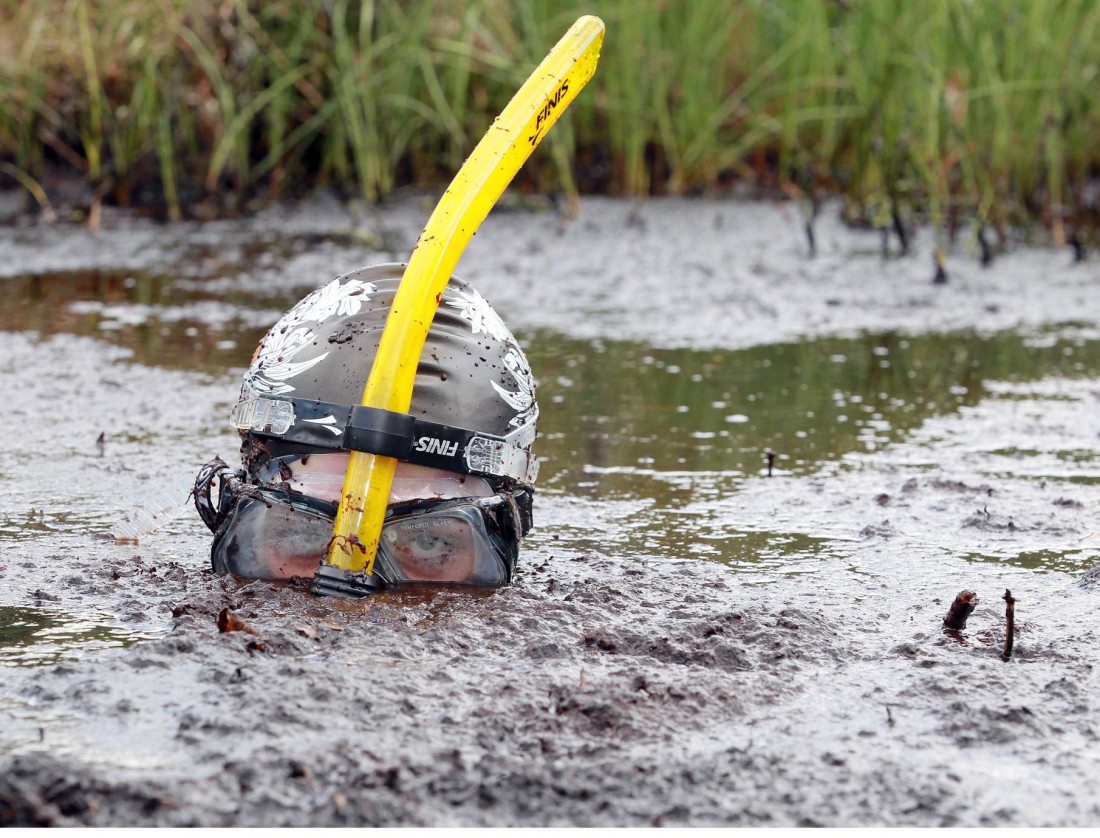