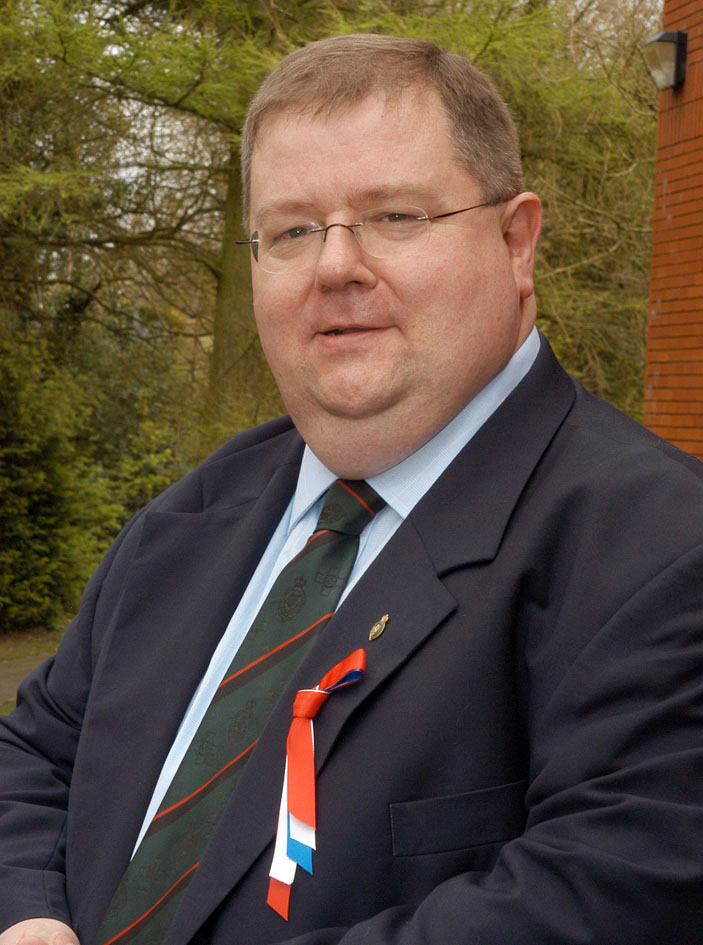 LOCAL UNIONIST councillors are in for a rude awakening when the new amalgamated council of Omagh and Fermanagh becomes a reality.

That’s the view of West Tyrone UUP councillor Ross Hussey who has  expressed his concerns that the new entity could mean the minority Unionists could lose their voice.

“We have had this concern in relation to the 11 council model full stop and my concerns have been voiced quite loudly and regularly as to how this has come about. We have accused both parties of gerrymandering and particularly in this part of the world.

He continued: “I do think it will make it difficult for Unionists, I hope that it is not a cold house for Unionists, but all we can do is wait and see how things work out.

“There’s no doubt even if we were adopting the county council model and giving Fermanagh it’s own council there are various things that could have been done. Omagh and Strabane would have sat perfectly together, Fermanagh South Tyrone would have sat perfectly together. The hell for leather approach adopted by the DUP and Sinn Fein I can’t quite understand and I do feel unionists in this part of the world have been sold out by the DUP.

“15 councils would have been more appropriate, it made sense and it made sense to everybody with the natural alliances already built Fermanagh South Tyrone and here in West Tyrone.

“Whoever drew this up, whatever coffee they drank on that morning clearly did not have the right effect.

“Fermanagh Council were also fairly well balanced. You have a problem if you are suddenly going to have a Nationalist majority and perhaps a strong Republican majority as opposed to Nationalist and that could unsettle Unionists there is no doubt about that.”

Local Erne East DUP councillor Paul Robinson said there may be a Nationalist majority, but there was little that could be done to change this.

“If there are more nationalist councillors we will just have to work with them to try our best and work for our own people, there’s not much we can do about it, it’s just the way the population is.”

He rejected any suggestion that the Unionist voice would be silenced.

“No, no, not at all, we will still be there and will still put our views across, you have to remember we are in minority as we stand as there is only the 10 of us.”

Local Sinn Fein councillor and new chair to the Fermanagh and Omagh Statutory Transition Committee Thomas O’Reilly stated his belief that the good working relationships between the different political parties will continue.

“The clear evidence that you take from the existing councils is that all parties work very well together. Yes we have disagreements, but by and large 99% we work together in a very constructive way in Fermanagh and likewise in Omagh.

“This is a great opportunity with two councils joining together to form a new council. With the greater powers this will provide greater opportunities for the people of these areas and I have every confidence that the elected representatives will work together for the betterment of these two areas.

“We want to ensure we get our fair share of advantages, of facilities and services due to the people of this area and it is only through combined strategy together that we will make this happen”