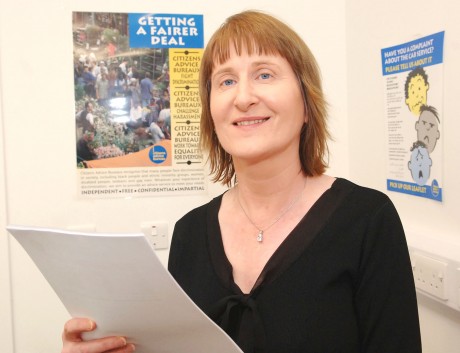 PEOPLE with serious disabilities and health conditions, including cancer patients, are being forced back into work and stripped of benefits, an Enniskillen charity worker has claimed.

The news comes after Fermanagh was revealed as one of the worst offenders for wrongly stripping people of their Employment and Support Allowance (ESA), formerly Incapacity Benefit.

The capability assessments, carried out by ATOS, in which applicants are physically and mentally examined has come under fire after almost half of rejected cases were overturned.

A number of assessment blunders made during the examinations in Fermanagh led to 41 percent of claims being upheld.

Fermanagh CAB (Citizens Advice Bureau) has called on the government to cut their ties with the controversial firm ATOS, after they branded the testing process as ‘flawed’ and ‘not fit for purpose’.

“People who are on this ESA payment suffer from chronic long-term illnesses like cancer, or from a mental or physical illness,” she said.

“Every six months or so they undergo a medical assessment with a nurse who often has no experience in mental health.

“These so-called health professionals are not qualified to assess that person and then people who suffer from cancer are suddenly told they are fit to work, but yet that decision, in most cases, is overturned in a tribunal appeal.

“But appeals can take up to six months and during this time their benefit is reduced, putting financial strain and leaving the person worried sick.

“A lot of people are being forced to go through the trauma of a tribunal twice in one year and that has a terrible impact on someone’s health if they are constantly being asked to prove how sick they are. Basically, they are being made to feel they are lying about their health.”

Detailing the process of the medical assessments, Siobhan explained a high number of applicants are forced to go through two each year which can often led to two appeals in 12 months.

She claimed the “stressful and traumatic” process can often undermine claimant’s health cases.

“The process is bureaucratic and full of red-tape,” she added.

“Fermanagh CAB has always been very committed to these types of tribunals and we desperately want to continue them but we are so poorly funded.”

Sinn Féin MLA Phil Flanagan also hit out at the “benefits clampdown” claiming that it was targeting the most vulnerable in society.

“ATOS is a multinational, IT company based in France, which the British Government has contracted to carry out Work Capability Assessments to determine an individual’s entitlement to ESA,” he said.

“ATOS claims that ‘healthcare professionals’ are carrying out these assessments, but if that is the case I am at a loss as to how they reach some of their decisions.

“Unfortunately, there are some in the political system that want to replicate this in the north of Ireland, but that is not an approach that I, or my party, will support.” 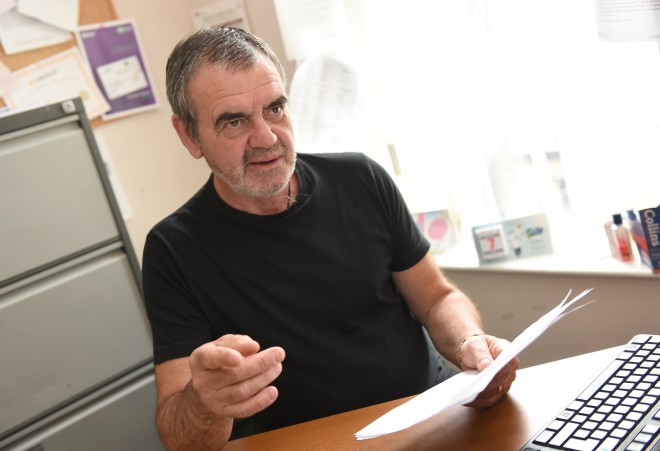 "People are in financial difficulty, which is why they cannot pay their rates so why penalise them again?" 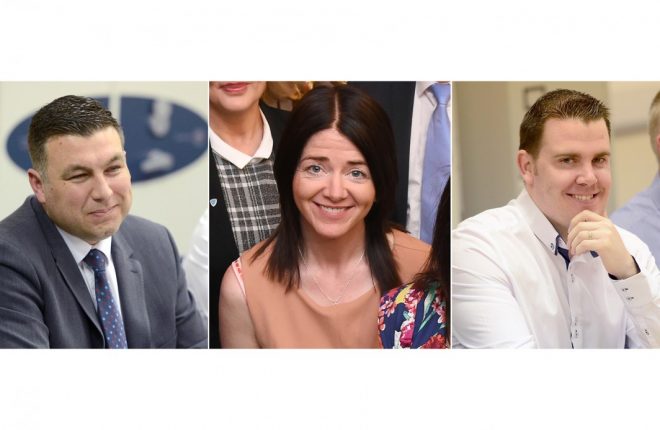 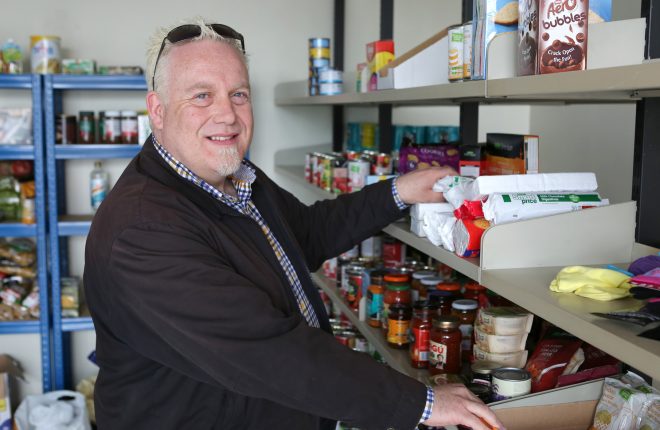 Less people signing on in Fermanagh