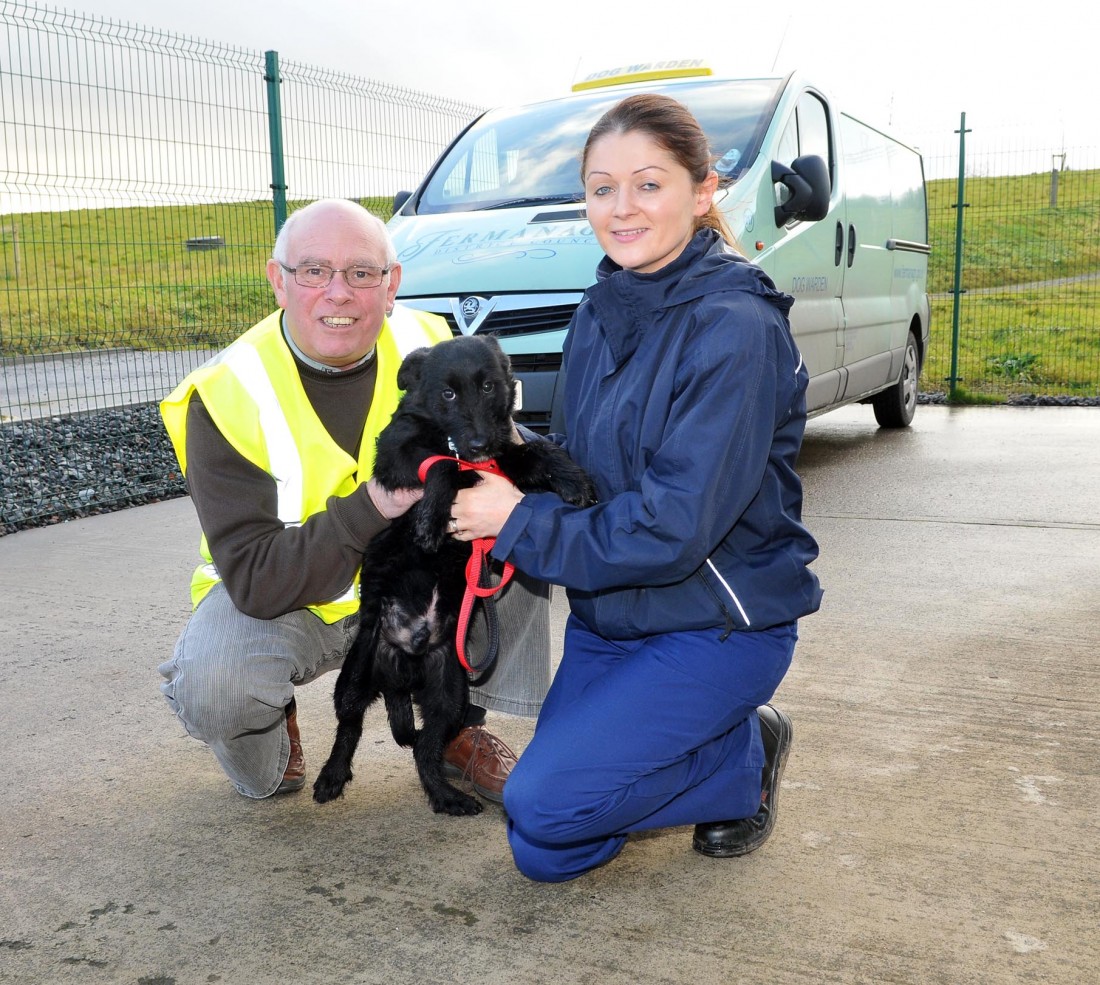 NEGLIGENT dog owners were warned this week about the costs they will incur if their pets are found worrying sheep.

The warning, from Lynda Hutton, the head of environmental health with Fermanagh District Council, follows two recent dog attacks, one on lands at Ederney and the second on a rented farm at Maguiresbridge.

In this last attack, prior to Christmas, four sheep were killed and, in the Ederney attack on Christmas Eve, 14 in-lamb ewes were either killed or had to be put down because of their injuries.

Two dogs were involved in the Ederney attack, one of which was captured and traced back to its owner.

The ‘kill’ at Maguiresbridge was first spotted  by the owner of the land, not by the farmer leasing the land.

Ms Hutton suggested that it was a timely reminder on farmers to regularly check their flocks. She stressed that the council provided a 24/7 emergency service in the event of sheep worrying.

“For example, one of our dog wardens, Brenda Leonard, was out at the Ederney ‘kill’ on Christmas Eve. We are now fully on call.”

This service is for livestock and ‘people’ attacks by dogs, not for reclaiming dogs.

Ms Hutton said livestock owners had to be alert, especially now with the lambing season imminent.

“Farmers need to be checking their livestock on a very regular basis, especially now. In the attack at Maguiresbridge, for instance, we simply have no indication at all of when that attack happened. The Ederney one was different in that somebody was there and captured one of the dogs.”

All of which led to the impact on the dog owner.

This week, a spokesman for the Ulster Farmers Mart explained that a ewe in good condition could cost between £80-£120. (In the Ederney attack, 14 ewes perished).

“At the end of the day”, Ms Hutton added, “the dog owner will have to reimburse the farmer, but that will be a matter for the civil court, not the council. Sheep are quite expensive at the moment, so it could cost the dog owner quite a bit of money.”

Then, there’s the likelihood of the dog having to be put down by order of the court.
At the very least, the court can instruct the council to place control conditions on the dog, ie that it be kept in a specified area or only allowed out on a lead.

And, there are other possible penalties.

”Obviously we would be following up to see if the dog is licensed. If not, there are fixed penalties and fines. If farmers want to find out more, by way of advice, they  can look up the Fermanagh council website.”