FERMANAGH DUP councillor, Bert Johnston has dug in his heels against a road name on the outskirts of Enniskillen being given an Irish dual name.

And, so defiant is he that he asked to be recorded as dissenting from a recommendation at last month’s ‘naming’ committee to give ‘Crannog Way’ in the Drumclay area of the town the additional Irish name, ‘Bealach na Crannoige’.

The recommendation was carried at Monday night’s council meeting, but Mr Johnston had no regrets at his stance.

And, he said he would do the same if it was Ulster Scots.

However, Sinn Fein councillor, Tommy Maguire, who also sits on the ‘naming’ committee, told the Herald that the use of the Irish name, along with the English name, on street signs was in keeping with political changes.

“We have been working away through the council to get to this stage, to getting the Irish language recognised in its rightful place post-Good Friday Agreement, post the St Andrews Agreement and post the European Convention on Minority Languages.”

Asked if he would support a dual English/Ulster Scots name, Mr Maguire explained that the Irish language had precedence over Ulster Scots in that it fulfilled parts two and three of the European Convention whereas the Ulster Scots only qualified for part two.

But, he said he had no problem with those who wished to follow the Ulster Scots tradition promoting that language.

“We have 110 people attending Irish classes that the council provides, and there are other developments across the county, including the setting up of a craobh (branch) of Conrad na Gaeilge in Donagh.”

But, Bert Johnston insists he will stick to his guns in his opposition to bilingual names.

“It is not the way forward. The fact is that anything controversial marks out territories. I cannot speak Irish, although I know it’s a language. I accept that, but anything that’s divisive we should be staying away from it.” 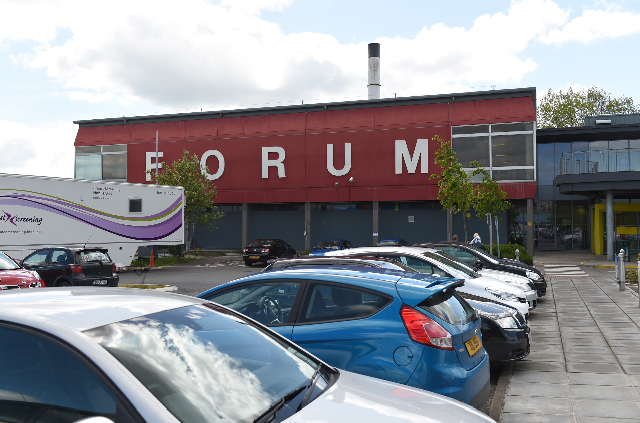 Bi-lingual signs for all council facilities

IN A LANDMARK decision the new Fermanagh and Omagh Council has agreed to have bilingual signage at council facilities.... 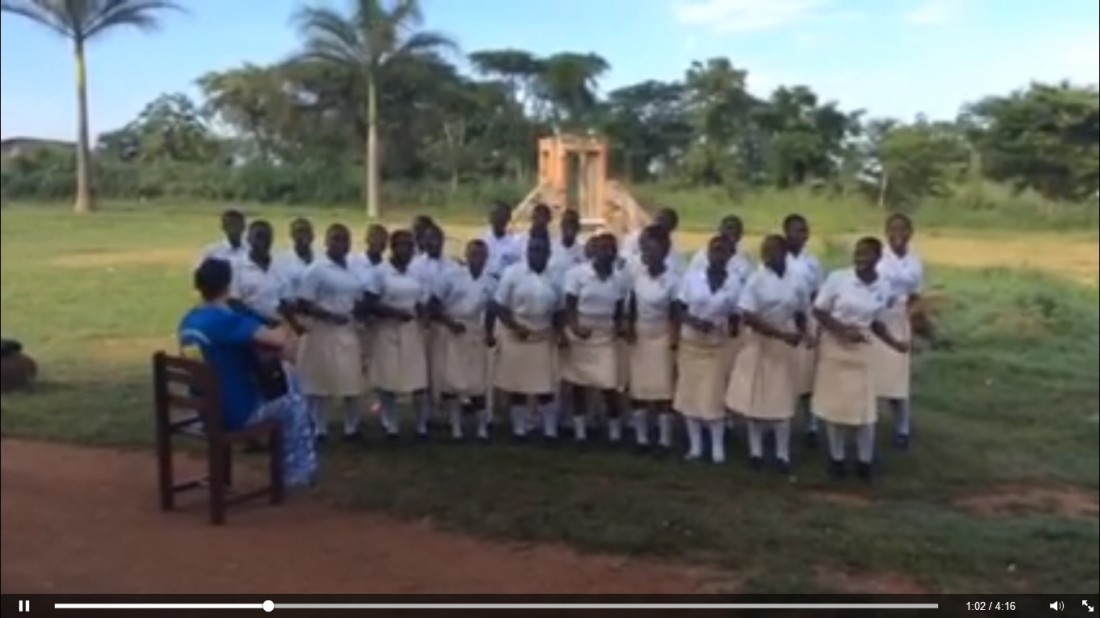 FOR a man living in Enniskillen, Nathan Carter really does have global appeal. The country musician, originally from Liverpool,...