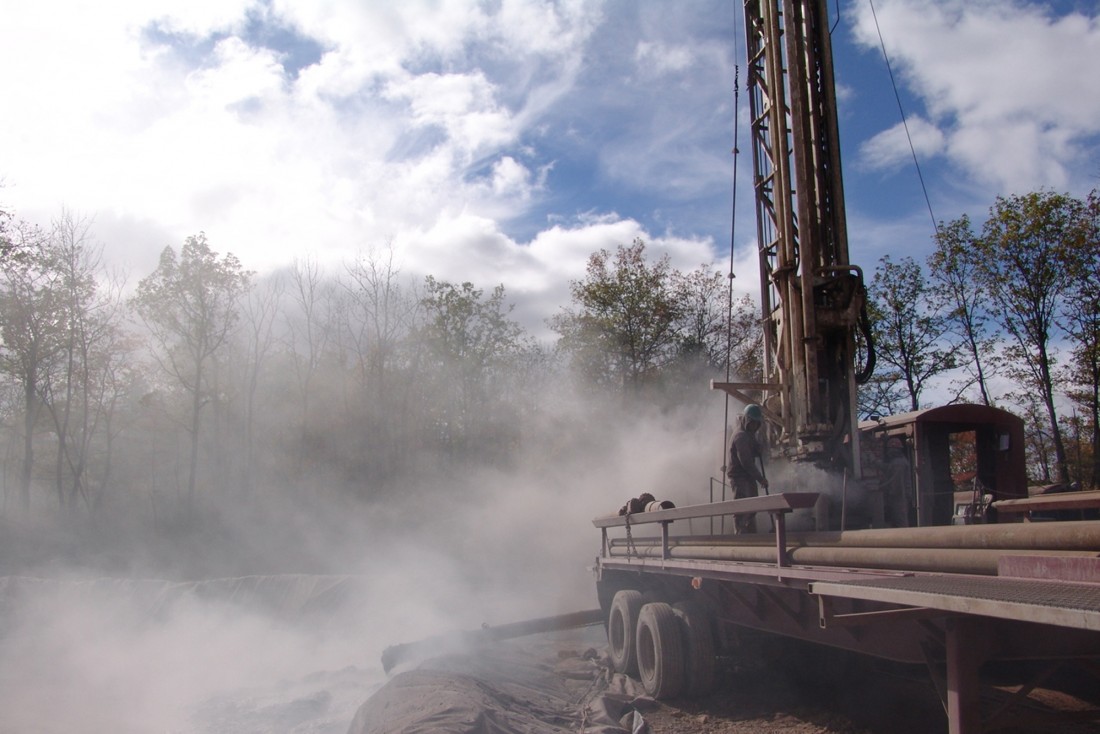 The practices of fracking are to examined further in Ireland

A NEW research programme into the safety of fracking is to be carried out over a period of two years and those that oppose the controversial gas extraction process hope enough evidence will be gathered to ensure Fermanagh’s natural landscape remains unspoilt.

The programme will further the understanding of the potential impacts on the environment and human health from fracking projects/operations (including construction, operation and aftercare). It will also involve extensive reviews of practices worldwide and will be supported by baseline-monitoring throughout Ireland.

The all-Ireland research programme, funded by EPA, the Department of Communications Energy and Natural Resources (DCENR) and the Northern Ireland Environment Agency (NIEA), aims to provide further definitive evidence on the potential impacts of fracking operations in Ireland.

“FFAN welcomes any research that looks into fracking, especially the long term health risks and an insight into the cost benefits. This research will, we believe, show that High Volume Hyrdaulic Fracking is not good for society.

“Unfortunately Taboran/DETI are going ahead with core test drilling in early 2014 and FFAN would ask the people of Fermanagh and the elected representatives to support our campaign ‘We Deserve More’.

Mr O’Dolan noted that the government in the South are to wait for the outcome of this research and suggested that an all-Ireland approach should be taken, given that DOE has been part of the process along with representatives from the South. He believes a full-impact assessment is necessary to ensure all the potential dangers are known before it’s too late.

Local Sinn Fein MLA Phil Flanagan said any decisions made regarding fracking in the South must be replicated in the North with the issue approached on an All-Ireland basis.

“Both the Dublin government and Stormont need to embrace the precautionary principal and wait for the scientific evidence to come forward.”

Mr Flanagan said policy makers must consider the impact of fracking around the world and added:

“Any efforts made to regulate fracking to make it beneficial and safe will not make a difference, fracking will lead to the destruction of the local environment. No amount of safeguarding will prevent this. The environment will be destroyed if fracking goes ahead. The hold in the South must be replicated in the North.”