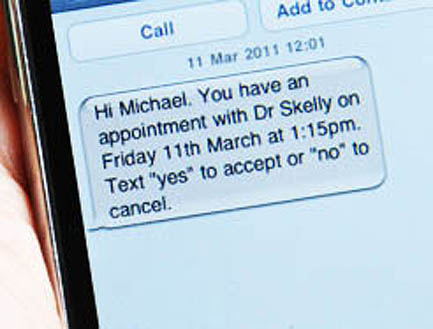 Patients are given reminders of appointments a week in advance

Such is the alarming nature of the figures patients may soon have to confirm their appointment beforehand or risk losing it.

In figures obtained by the Herald from the Western Health and Social Care Trust it has emerged the trust have missed their 5% target over the last six months.

The figures for Did not Attend (DNA) appointments over the past six months show between a 7% and 9% rate for new attends or first referral appointments.

In review attends these figures were slightly higher with rates of 10% of appointments missed during the months of July, August and September.

Last month there were 1315 DNAs out of 12,221 review attends. The South West Acute Hospital had a total of 6773 new outpatient appointments  between April and September of this year. 464 of these were DNAs, a rate of 6.8%, almost 2% over the target.

Despite these efforts Philip McGowan, Service Manager for Outpatients in the Western Trust admitted Fermanagh presented a challenge.

“It is something we have looked at, in some services we have previously implemented  a reminder system and in some of these services the figures come way down, but for others it doesn’t make a difference.”

He continued: “It is the geography and the population in this area which no doubt impacts the figures. In some services we have tried other things emploring people to phone to confirm appointments, but this hasn’t made any difference.”

He noted that in the Ophthalmology department the letter system of appointments has changed where  patients now have to ring in and confirm their booking within a certain time period or their appointment will be offered to someone else.

This system has been introduced in three clinics, but has yet to be introduced widespread.

Local councillor Raymond Farrell, pictured, said this has been a long-standing problem in Fermanagh which is ‘extremely frustrating’ for clinicians.

“Rurally this is an issue and really adds to my case for trying to make as many services as local and accessible as possible.

“People for example struggling with pain can’t get speciality access locally and that results in them having to travel distances which again impacts on their condition and they may need to look for transport.

“This may well have an adverse impact on people attending appointments.”

“The new texting system will hopefully help people in relation to reminders, but we may also need to look at other ways to get more uptake.

“It is certainly a problem that needs to be addressed on a number of issues.”

A spokesperson for the Western Health and Social Care Trust (Western Trust) added that public cooperation in regards to appointments was essential.

“There may be good reasons why people are not able to make an appointment and the Trust acknowledges that on occasions it may have to reschedule a clinic, for example if an essential staff member is sick.

“Where possible we would ask patients with an appointment to let the hospital know if they won’t be able to attend and to do this at the earliest opportunity.” 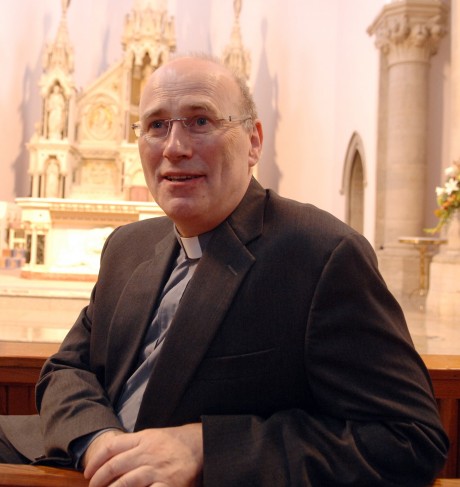 How to cope with Christmas when you’re feeling low

We asked two local figures, who know well throught their work how hard Christmas can be for many, for... 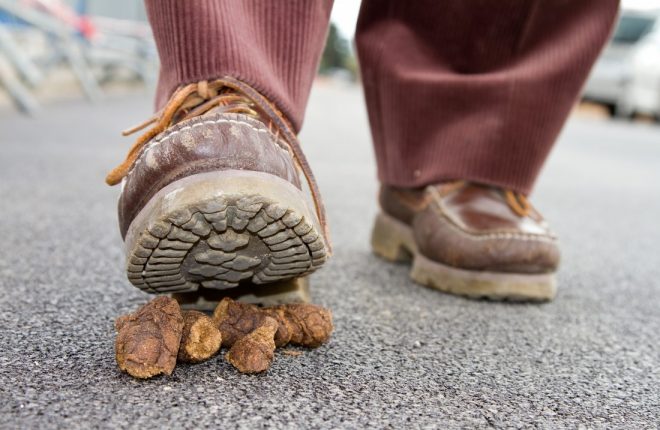 The "foul" problem appears to be an issue right across the county. 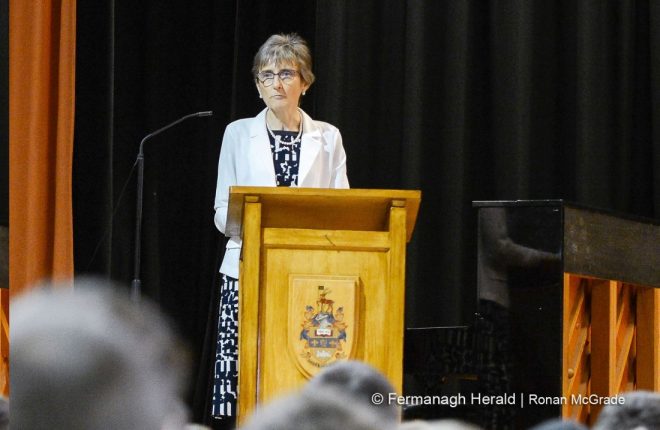 THERE has been outrage this week after it was claimed local teenagers handed out inappropriate and potentially devastating...