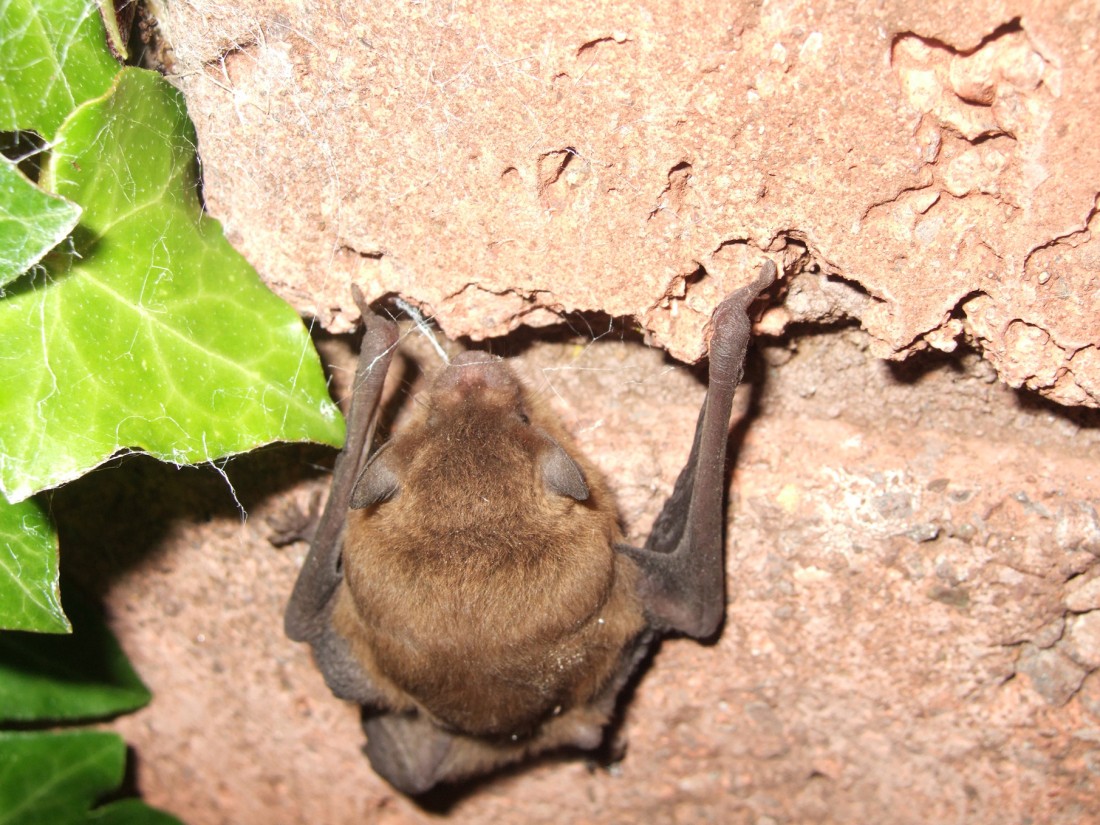 THE  new Ora More windfarm in the Boho area  could destroy an Area of Special Scientific Interest according to one anti-windfarm activist.

In what was a boost for the rural community, the area was recently declared an area of Special Scientific Interest by the Department of Environment and the Northern Ireland Environment Agency commissioned Queen’s University to carry out research on bat ‘swarming’ in the area.

“Research on bat behaviour is being carried out by Natural Heritage Research Partnership (NHRP) a research partnership between Northern Ireland Environment Agency and Queen’s University, Belfast.

“In the autumn prior to hibernation, large numbers of bats gather together in a few key underground sites such as caves, disused mines or tunnels.

This behaviour is known as ‘swarming’.  It is not certain why bats behave in this way, but it may play an important role in mating behaviour or to introduce young bats to hibernation sites.

During swarming, bats may also assess the condition of underground sites as possible hibernation sites before winter.”

Five sites throughout the North were identified as areas of swarming behaviour and specialist equipment has been deployed at the sites to record bat calls from August to October.

Owen McMullan from the Windwatch Umbrella Group believes that the windfarm, to be located in Killycreen East and Killycreen West will ‘change that part of the world forever’ and ‘the quality of life will be changed forever more’.
He has claimed that windfarms represent a risk to our health and animal welfare, with any development putting at risk the lives of the bats in the area and adversely affecting those living within a 10 mile radius.

“You have a number of problems, first you have the noise, but also there’s noise you can’t hear and it is a bigger issue. It is called infrasound. Houses act as receptors and the sound actually gets trapped in the walls. It causes sleep deprivation and various other medical conditions.

“Reference of these affects are made in The March British Medical Journal 2012 by well respected professionals.”
Mr McMullan believes that the Infrasound will cost not only money, but the lives of local wildlife including bats.

“It is not the turbines themselves that cause the problems, it is the infrasound.

“The bat’s lungs expand and their lungs blow up.”

In some academic circles it is believed that the moving blades cause a drop in pressure that makes the delicate lungs of bats suddenly expand, bursting the tissue’s blood vessels. This is known as a barotrauma, and is well-known to scuba divers.

“There is also the damage it will cause to the landscape,” explained Owen.

“The lakes of Fermanagh have been promoted heavily and the county as a whole has benefited from the G8 coverage. Now it is going to be plastered with wind turbines, ruining a beautiful scenic area. It is shooting themselves in the foot, big time.”

RES, the group responsible for building the wind farm say that all ecology issues were addressed during the planning process for the Ora More Wind Farm, and this is a consented wind farm.

They are confident that the wind farm will not have any damaging impact on local wildlife.