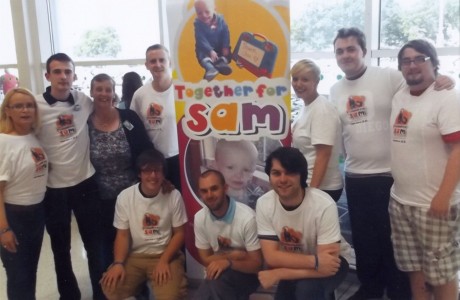 Two-year-old Sam Bradley has been enjoying a little bit of time at home in Fermanagh as his body recovers before the start of his next phase of treatment in his battle against cancer.

Two blood tests on separate days and a platelet transfusion on a third might seem like a lot of hospital time in five days but for toddler Sam it represents one of his quietest weeks in treatment.

“Yes, it was a little strange to be honest. He was still up and down the road a few days but we stayed in Fermanagh every night which is a massive bonus at this stage,” dad Colm explained.

The coming weeks will prove more testing however, as doctors look to assess how Sam has responded to the radiotherapy treatment he received.

“We have a kidney function test which is not the nicest to be honest and then next week we have a CT scan to see what way he stands at present.”

Sam is due to start more treatment next Monday but Colm told ‘the Herald’ that at the moment the family are enjoying some time at home.

“It is nice to be able to do just normal things. Go to the play park. Have a little trip to the shops. The other night he went into Brewster Park and had a great time running around the pitch so we are trying to make the most of the time we have at home.”

Although his dad did say that the radiotherapy treatment that Sam has just finished is still taking its toll on the Belnaleck lad.

“We were warned that some of the side effects of the radiotherapy can be worse after it finishes and we are finding that. He gets very tired and would often nap for three hours in the day which he never did even as a small baby and we would notice that his appetite would not be what it was a few weeks ago.”

But he is still pleasing doctors with his progress and both Colm and his wife Michelle are pleased if a little cautious about how things have been going.

“He is doing well and all the side effects he is having we were told to expect and to be fair things could be a lot worse.

“Some kids are not eating at all at this stage of the treatment and can be even more tired than Sam is so we are thankful that he is doing as well as he is,” Michelle explained. 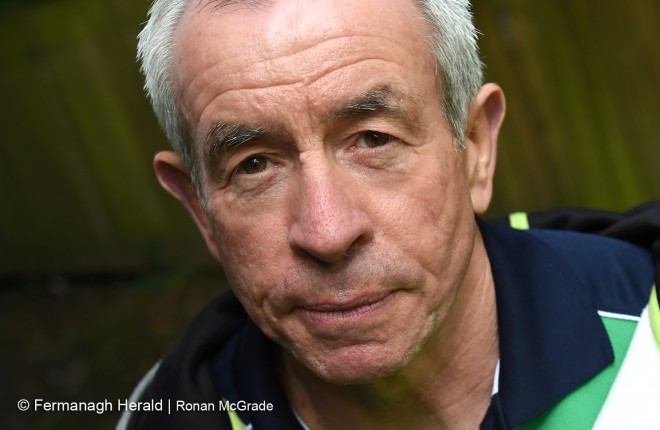 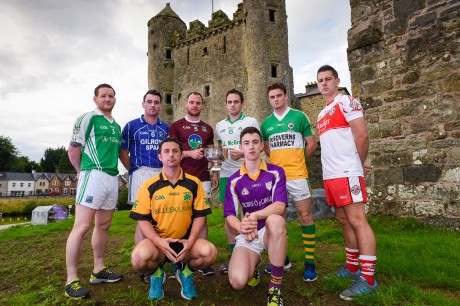 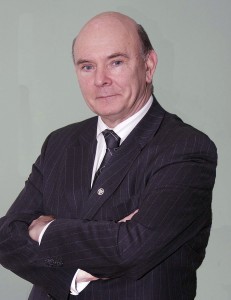 Some people think that the world of coaching moves fast. It doesn’t really. Best practices are there to be...