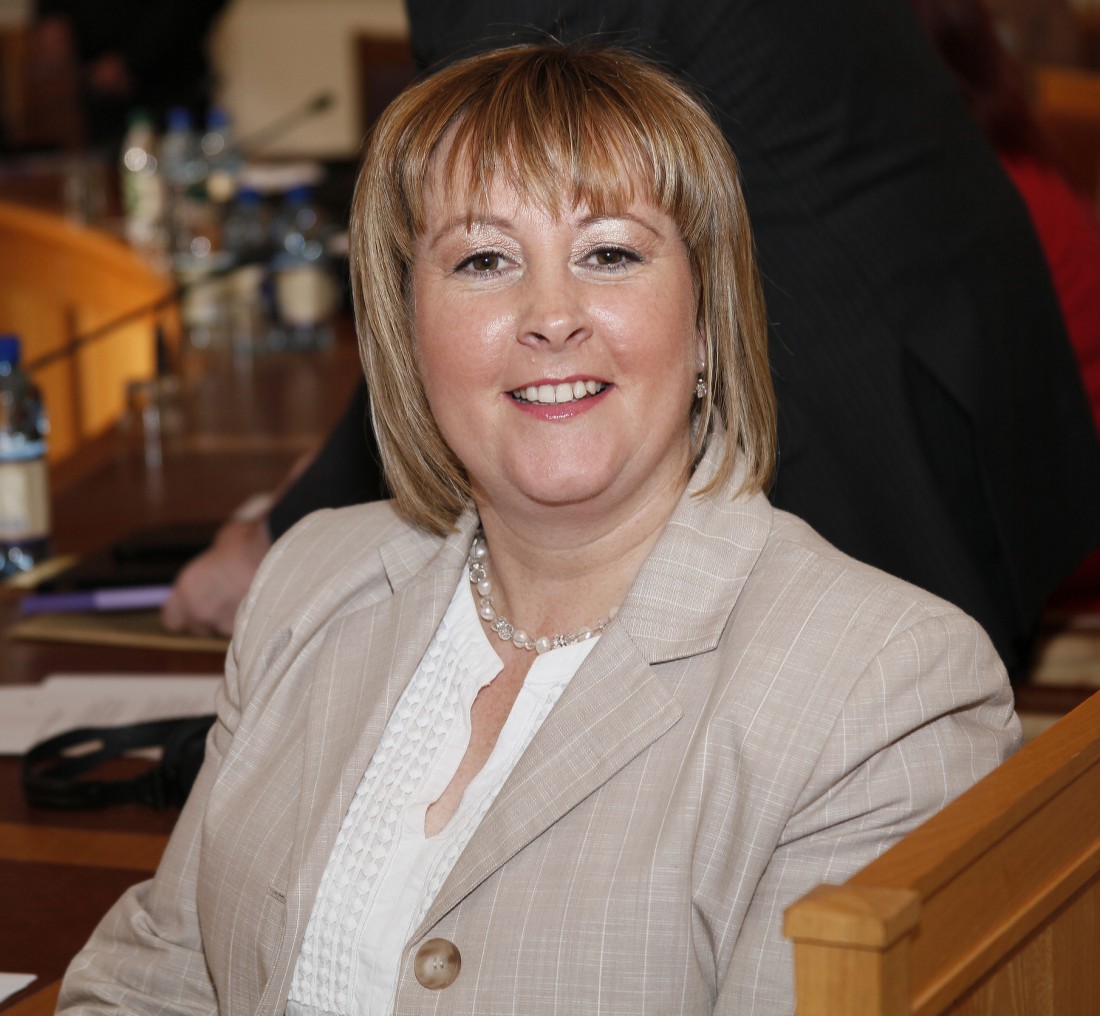 “Extortionate”, “extremely high” and “through the roof” were just some of the words councillor Bernice Swift used to describe the £52,500 cost of the G8 to Fermanagh ratepayers.

The councillor was up in arms regarding the costs and was mindful of ratepayers being forced to foot the bill for the summit.

“As a ratepayer I’m not happy, it wasn’t invited by me , it arrived uninvited. I don’t feel the people of Fermanagh should have to pay these costs. I would ask that the invoice be sent back to David Cameron to pay for the visit he brought upon us.”

“In terms of people in Fermanagh who have no jobs or have low paying jobs that’s a hell of a lot of money.”

She also questioned whether anyone had actually benefitted from the G8 in the county.

Sinn Fein councillor Sheamus Greene also questioned the cost of the summit and said he never supported it coming to Fermanagh.

The chief executive, Brendan Hegarty, explained that the extra expenditure spoke of by Mr Greene was in relation to schemes for grant aid.

DUP councillor Bert Johnston however, called the G8 ‘money well spent’ and praised the image of the county.

“Never in all my years can I remember Enniskillen looking so well.”

He also added the benefit to hotels and guest houses in the county and how the summit allowed Enniskillen to be shown in its best light.

“The G8 will live on and have benefits. When I look at Enniskillen I welcome very much what was done in county Fermanagh.”

Fellow party member Alison Brimstone added that a lot more money came into Fermanagh than was paid out.

At Monday’s meeting of Fermanagh District Council where the issue was debated councillor Swift proposed that the council send the bill back to 10 Downing Street.

This was seconded by Brendan Gallagher. In a recorded vote the proposal was defeated by 7 votes to 6 with the chairman Alex Baird casting the final vote against.