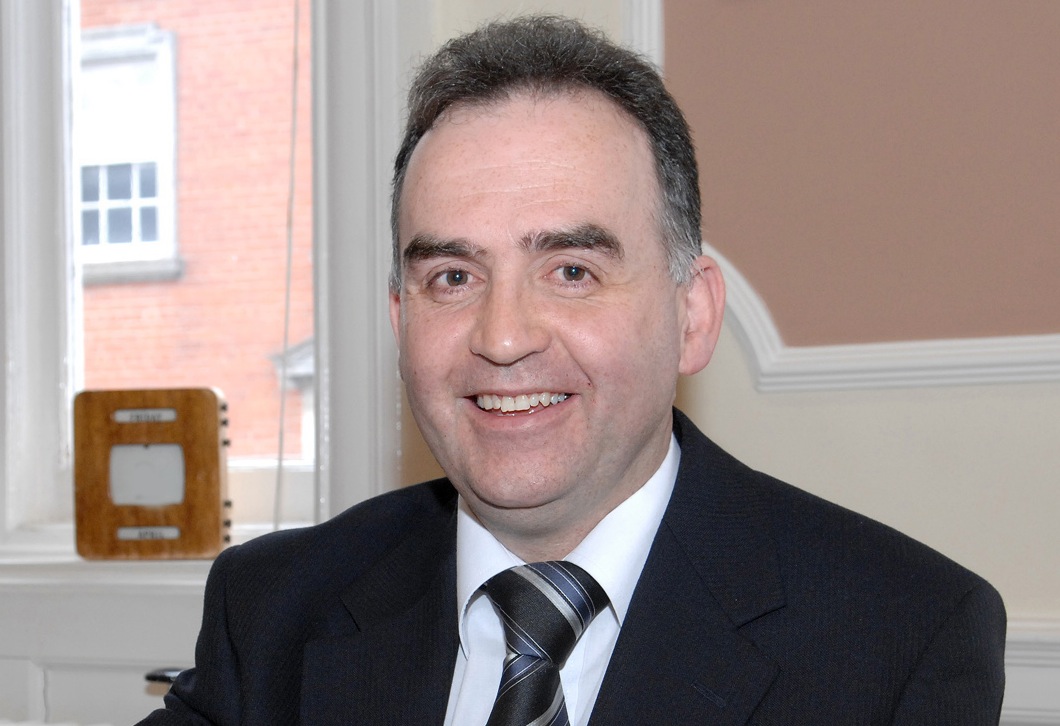 According to Fermanagh District Council the total cost incurred due to the G8 was £52,500. Chief executive Brendan Hegarty gave a breakdown of where the money was spent.

“Some costs incurred in relation to emergency planning and the additional work associated with food safety were subject to Central Government grant which reduced the cost to ratepayers.”
In relation to funding schemes which were initiated due to the summit, Mr Hegarty gave an update on the implementation and funding situation.