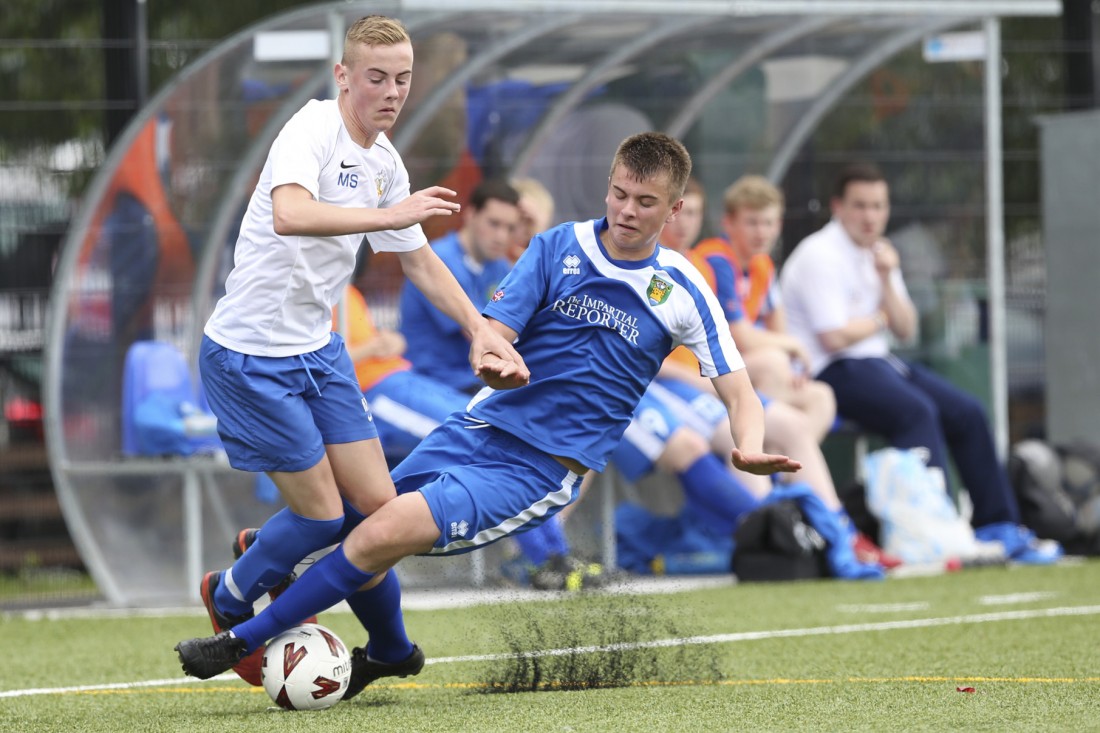 Fermanagh Milk Cup premier boys had their penultimate game on Saturday when they hosted a Glenavon youth side at the Lakeland Forum.

The Fermanagh side opened well with O’Reilly and Smith prominent in the middle and Williamson looking secure at the back.

They went one up early on when good combination play from Sanderson, Melarkey and Smith to pub through Fawcett to score.

However, they gave away a soft penalty which was converted despite keeper MConnolly getting close.
But the answered immediatey when Melarkey netted from close range.

In the second half Glenavon levelled when the ball was played in from the left for a striker to score.

Fermanagh took the lead again when Smith scored from a spot kick after Fawcett was brought down.

It was Melarkey who settled the game. With Glenavon opened up at the back the ball came into the box. It fell nicely for Melarkey whose first time snap shop was kept down well to beat the Glenavon netminder. 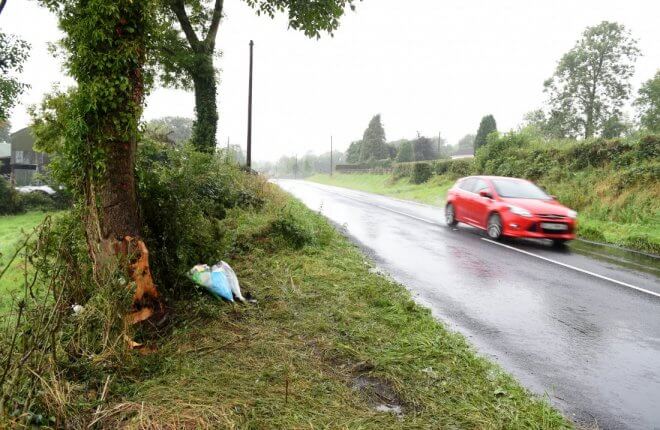 Tragic road crash friends to be laid to rest 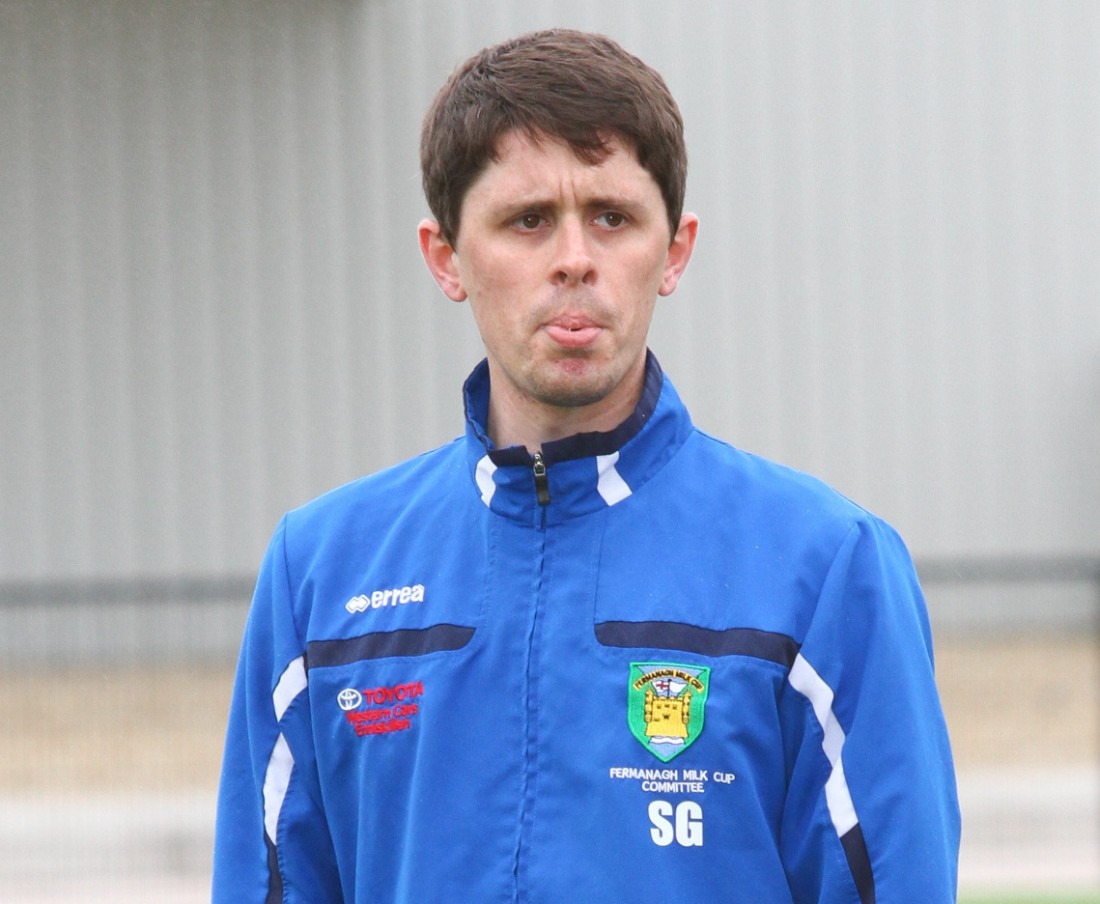 The Milk Cup has officially kicked off, with both Fermanagh sides in action today (Monday, July 27). 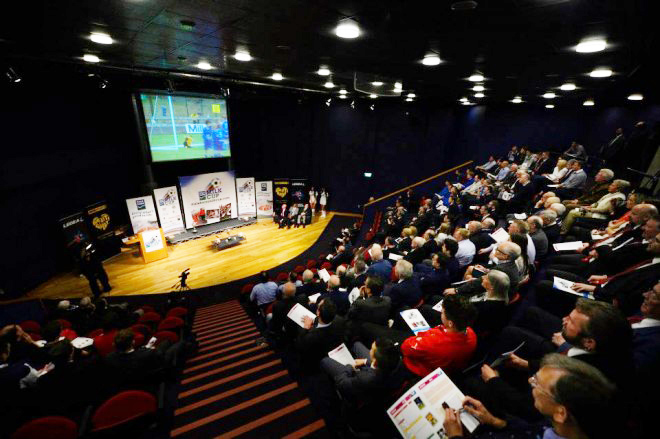 Fermanagh have been drawn in the same group as Glasgow Rangers in this year’s Milk Cup Junior Section.