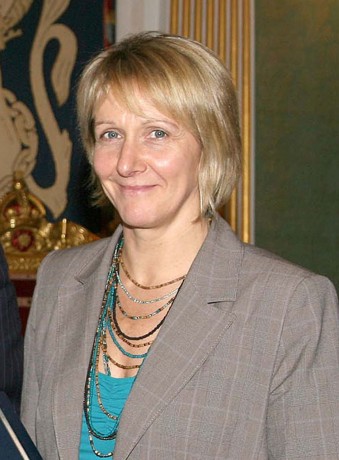 PRIMARY School principals across Fermanagh have expressed their concern after learning school budgets could be slashed next year after reading about it in this paper.

It was reported in the Fermanagh Herald that as many as 16 primary schools could return in the autumn term to a tighter budget if thousands of pounds were slashed from their annual spenditure.

The proposed plans under the Department of Education (DE) could result in less money to spend on teachers, classroom assistants and class resources.

Kesh primary school principal Jill Parkinson said that the continuing cuts will affect teaching standards and that children will lose out.

She said: “The pupil teacher ratio (PTR) is increasing because of these cuts and it will result in bigger class sizes.

“We have tried to seek help from the Department of Education but there is no class advisory service, it is practically non-existent.

“Primary schools are very much on their own from the point of view that we receive no or minimal support from the Education Board.

“The ultimate effect is on the pupil because less teaching staff means you will have higher PTR and bigger class sizes.

“There will be no money to employ extra support staff once these cuts are made affective.

“The ongoing problem is that the focus should be on the children and how it will affect them.

“We can’t improve the standards of education in schools if these budgets cuts are continue.

“As a school we set targets for children to achieve but the support we get to do that is non-existent and with increasing cuts and less teachers.

“We are concerned as the children are losing out. We will continue to maximise with the sources we have, but it’s a bigger struggle. We will have to prioritise where the greatest need is and if the cuts are made affective then children will lose out.”

It was recently revealed the DE have put forward plans to change the way schools are funded which could results in these cuts.

The school that will be affected are:

The principal of Enniskillen Model primary school, which could see almost £20,000 slashed from its budget said he would await the decision by the DE and the Western Education Board

Mr Winston Glass said: “I only found out about the proposed primary school budget cuts when I read an article in last week’s paper.

“But since liaising with the Western Board it would appear that the Department of Education is opening a consultation with schools about the indicative budgets and I am led to believe that when the consultation closes in October there will be a clearer picture in relation to the financial position of many school’s, including ourselves.

“Therefore, this school will be in the position to review its budget in the Autumn term in light of these recommendations and will consider future financial plans thereafter.”