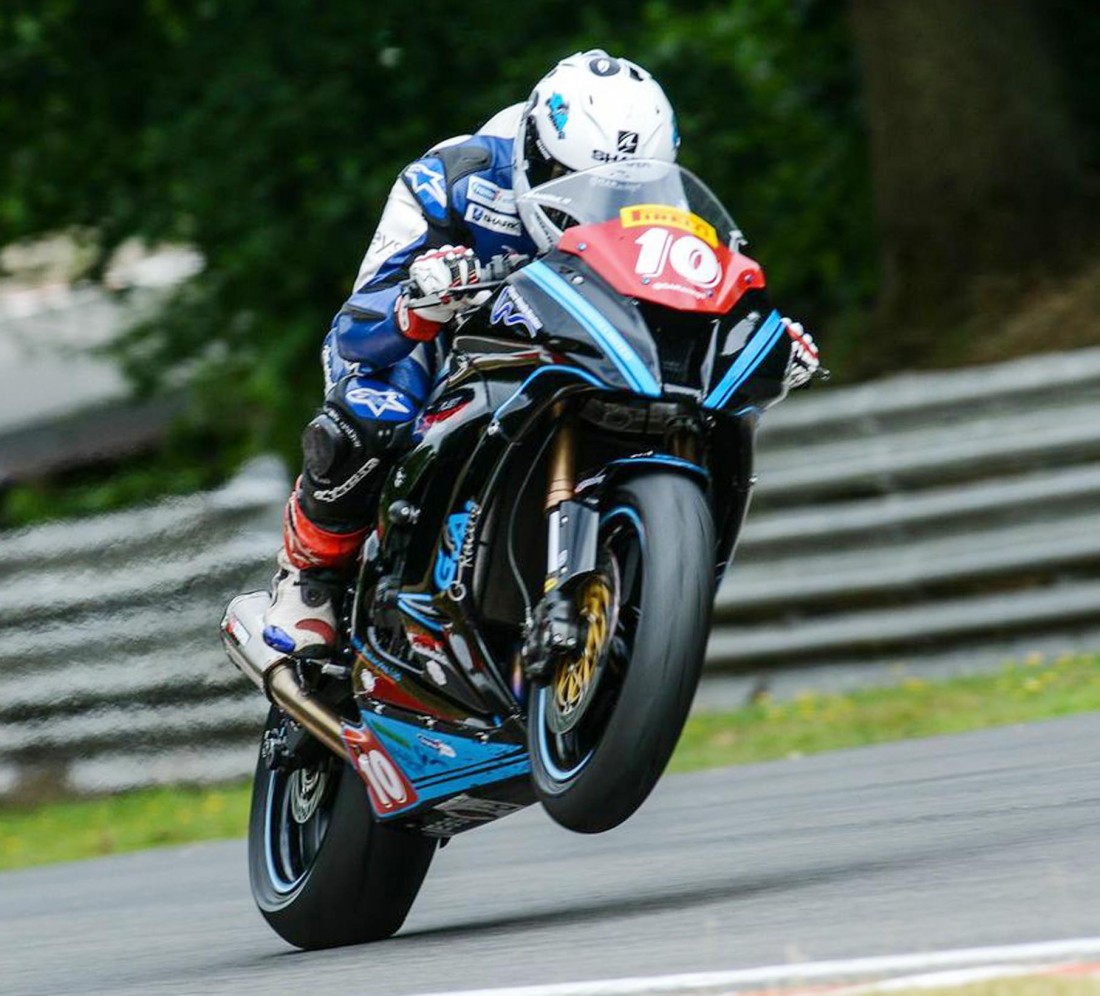 After a tough start to his season, Ballinamallard’s Josh Elliott continued his progress in the British Superstock 1000 class at the famous Kent circuit of Brands Hatch last weekend.

Having had his engine refreshed and set for more drive off the corners, he was in buoyant mood. Despite the fabulous summer weather over the UK, light rain fell just before first qualifying disrupting his session but he made up for that in final qualifying with a season best 13th place and a fourth row start.

Elliott got his best start of the year and ran in the top ten on lap one, quickly progressing to seventh and in touch with the leading group. This was the level he expected of himself and was striving to deliver up to now. He was then given a cruel blow when the race control issued him with a jump start offence and a gave him a signal for a ride through penalty.
The disconsolate teenager rode through the pits and back out to re join the race in last place. He continued for a few laps but when it was blatantly obvious he could not make up the time to get anywhere bear a points finish he retired.
On replay the penalty was deemed very harsh and it was a very disappointed young rider after the race who had these words, :-

“I was looking forward to the race but unfortunately I was given a Jump start penalty which meant I had to go through the pits within three laps. I was gutted because having the chance to look back at it numerous times its very hard to if it was really deserved. On the other hand I was delighted to be running at the front as I got away with the leading group and lying in 7th when I pulled in for my ride through penalty. We have made great progress over the last two meetings and I’m looking forward to the rest of the season. Many thanks to everyone who came along to Brands to support me and as always thanks to everyone else for their support.”
The next round is at Oulton Park on the second weekend in August. 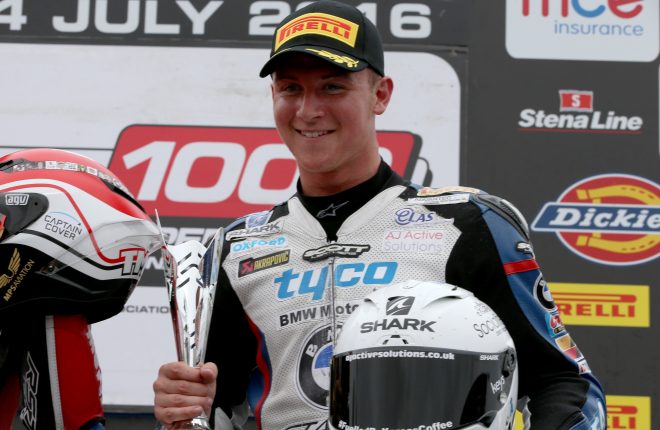 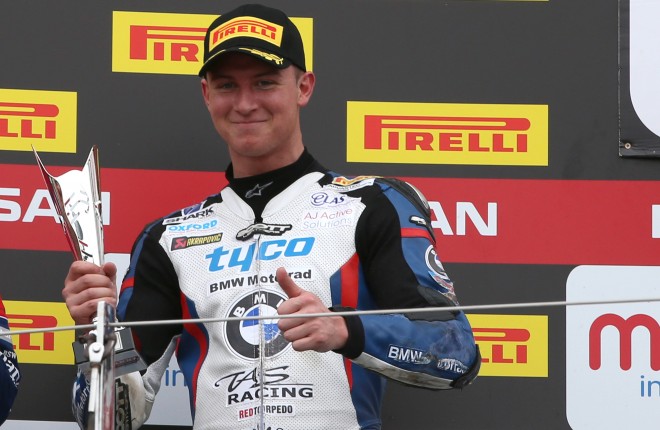 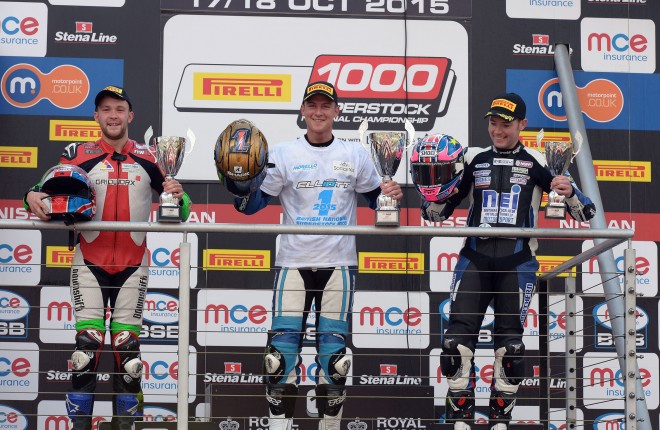