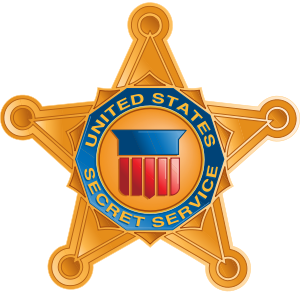 SECRET SERVICE agents from the United States are checking out secure accommodation in hotels in the South ahead of the G8 Summit in June. As part of a massive police operation they are checking hotels in Counties Cavan, Monaghan, Leitrim and Donegal, which are expected to be used by delegates.

It is understood that agents have already liaised with Gardai regarding security, and have been over in Ireland to run the rule over the safety in place in the border counties. Apart from those who will be staying in hotels that have been deemed suitable by security experts, it is expected that some of the delegations could fly into Dublin rather than Belfast.

At present, the Gardai crime and security branch division are working in cooperation with the PSNI team and will continue to do so in order to ensure the June 17th and 18th Summit passes off without incident.

The need for firm security in place has been heightened by recent dissident republican threats, such as the beer keg bomb found abandoned near Derrylin, and a hoax attack in the Roslea area.

In addition to a inland threat, with governments from the US, UK, France, Germany, Canada, Italy, Japan, Canada and Russia represented, a threat exists from international terrorists and protesters.