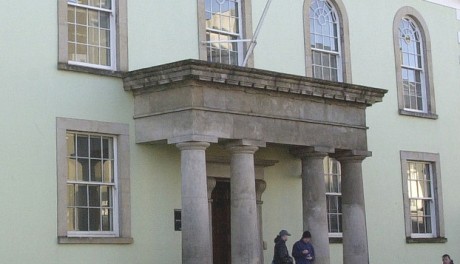 Police in Fermanagh have arrested three men after a burglary in Enniskillen on Friday night, April 19.

A 26-year-old man has been charged with aggravated burglary with intent to steal and false imprisonment. He is expected to appear before Enniskillen Magistrates Court later this morning, Monday April 22.

It is believed these charges are in connection with an incident in the Pound Street area of Enniskillen shortly after 11.20pm on Friday,  April 19 when Police received a report that three men had forced their way into a house and assaulted the male occupant. A 19 year old man arrested in connection with this incident has been released on police bail pending further enquiries and a 23 year old man also arrested has been released unconditionally.