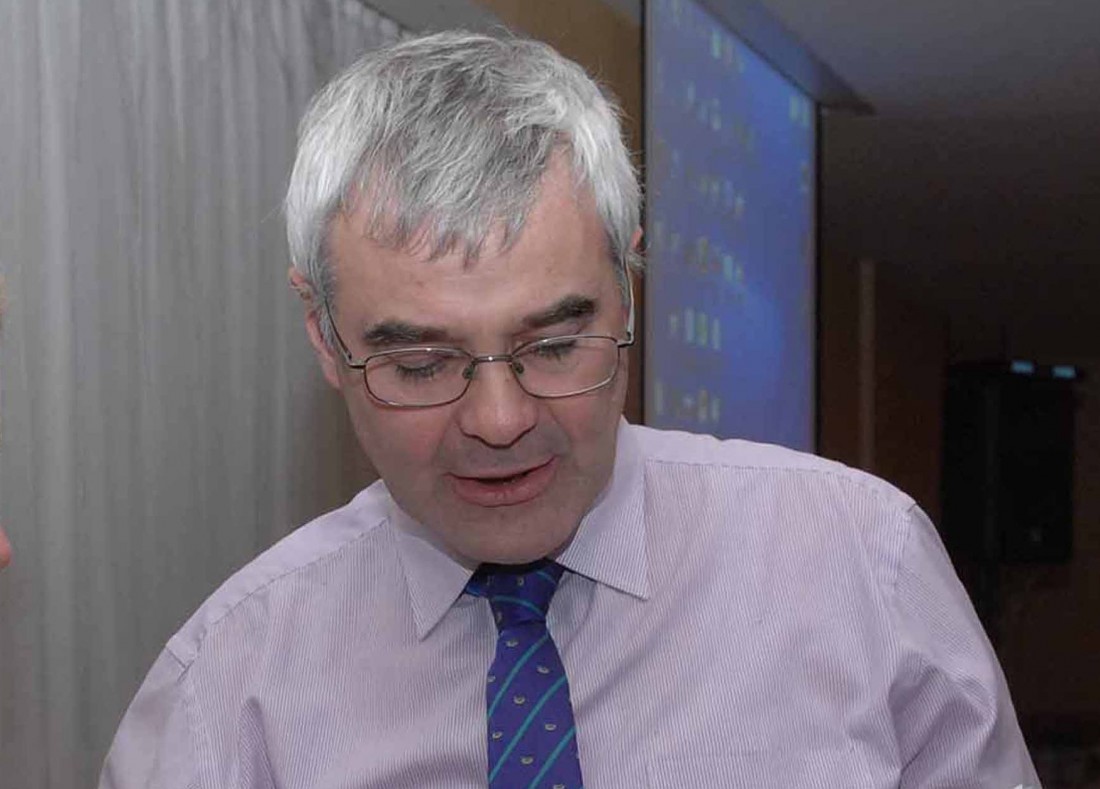 A RECENT STUDY which states that fracking is not a significant cause of earthquakes has been questioned by the two local groups who oppose its implementation in Fermanagh.

The report  from Durham University found that tremors were barely noticeable from fracking after looking at operations in America.

“The issue is not what damage occurs on the surface following a ‘small’ earthquake measuring, say 2.0 or 3.0 on the Richter scale. The issue is how much damage these earthquakes triggered by HVHF have on the integrity of the pipes and cement that are located right smack in the middle of the earthquake.”

Dr O’Dolan, who lives near Belcoo, in the heart of the area to be ‘fracked’, went on: “Indeed, it is the high pressure fluid going down the HVHF bore hole and pipes that triggers the seismic activity that then damages the HVHF pipes and increases further the leakage from these pipes which already have a 5% per year failure rate.”

He referred to a government report into the triggering of an earthquake in Lancashire by HVHF. “It stated that deformation of the pipes had occurred. These earthquakes also result in rogue frack lines communicating with both old and new fault lines [caused by the earthquake], thus increasing further the migration of frack fluid and other toxic substances in the sub-surface terrain.”

Frank Duffy, of Ban Fracking Fermanagh also remains steadfast in his opposition to shale gas fracking, and he told the Herald he will continue to resist any implementation in the county.

“Some experts say it’s (fracking) good, some say it’s bad, who is right. Which expert is really an expert? Regardless of what that report says, fracking is going to ruin the environment.”

“Whatever means it takes, we’re going to stop fracking in Fermanagh. The local people don’t want it, and it is about time the politicians listened to the people.”

The group have previously held meetings with Brendan Hegarty, Chief Executive of Fermanagh District, a discussion Frank labelled as “useless” and also with the PSNI.

Their next meeting will be held with both the PSNI and the Council on April 22.