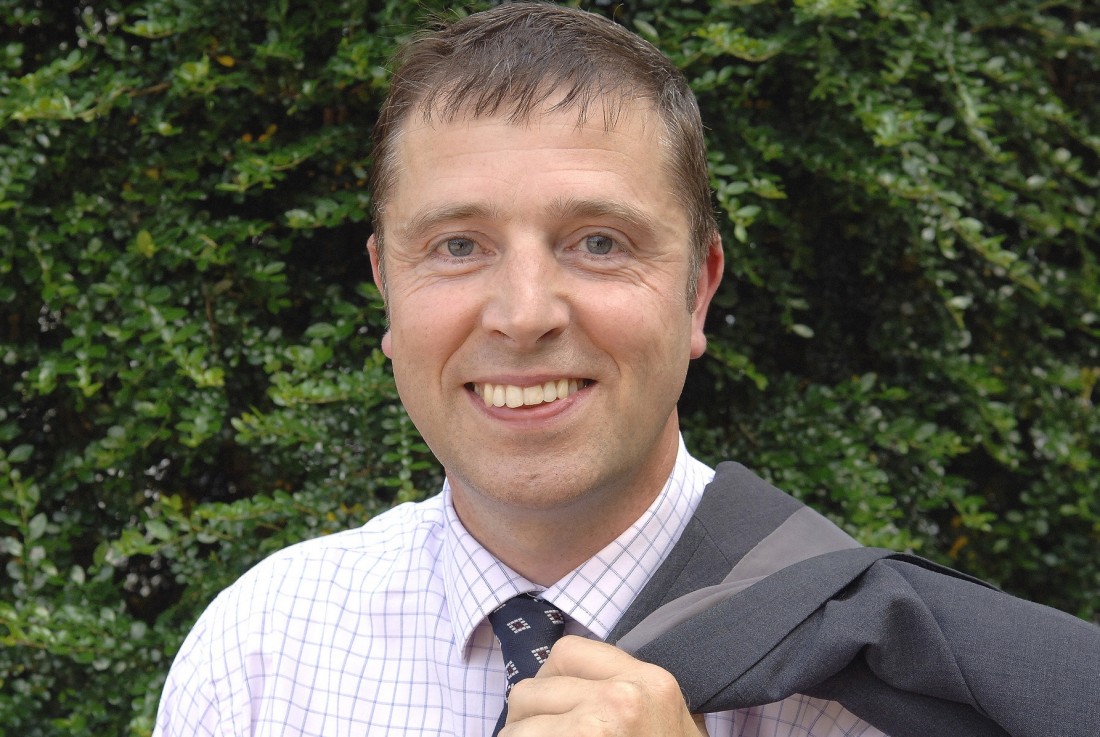 THE PROPERTY manager of Castle Coole has estimated that, ‘Miss Julie’, the period drama being filmed there, could bring over £200,000 to the local economy, based on up to 60 members of the crew staying in the county for several months.

The film, which includes stars Colin Farrell, Jessica Chastain, and Samantha Morton, is an adaptation by Liv Ullmann of Swedish playwright, August Strindberg’s work, and has a budget of 3.6m.

Designed by James Wyatt, the Castle Coole house was completed in 1798.

Jim Chestnutt, the Trust’s Property Manager in Fermanagh said it was, ‘a very exciting and challenging time’ for Castle Coole as staff work with the production team to ensure that filming went to plan.

“The film project will bring strong economic benefit to Fermanagh, as up to 60 crew will be residing in the county for several months. This will bring an estimated boost of over £200,000 to the local economy, benefiting many sectors such as accommodation providers, local restaurants, shops and garages.”

He added: “It also raises the profile of Castle Coole, and its relevance to Fermanagh as an income generating resource, and for the profile of film making in Northern Ireland generally.”

Mr Chestnutt said the potential to showcase Castle Coole to an international audience would bring further benefits to the property and Fermanagh following its cinema release.

“We hope Fermanagh will become a desired location for this type of project in the future.”

A lot of the filming will take place in the basement rooms at Castle Coole, while the public rooms upstairs could be used for some scenes.

The basement will be closed for the duration of the film project, but will reopen in June, and visitors will be able to view the kitchen and adjoining rooms, which will play a key role in the film.