A thirty-five-year-old man, formerly from Lisnaskea, has walked free from court despite running up almost £6,000 in unpaid fees, during lengthy stays in two hotels. David Daly who was previously remanded in custody after bail was refused at both magistrates and high courts, was eventually freed to an address at Church Road, Swanlinbar. This was […] 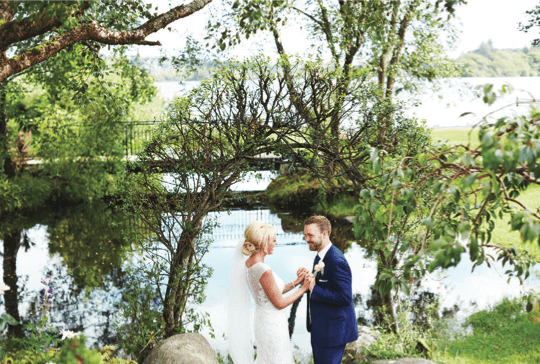 It was love at first sight…. and true love forever! 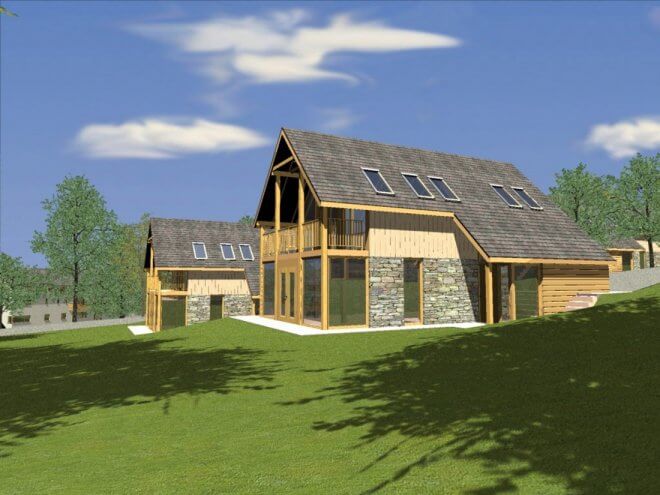 
Fermanagh and Omagh District Council has voiced objections to the plans. 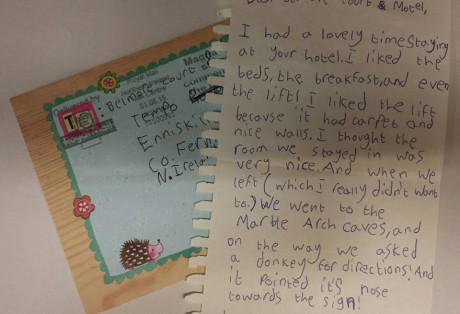 How cute is this 7-year-old’s letter to a Fermanagh hotel?


This seven-year-old really enjoyed his stay in County Fermanagh. 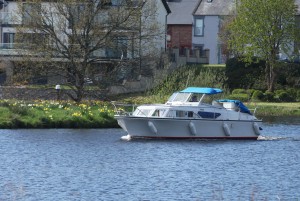 
FERMANAGH’S big tourist attractions aren’t pulling in the tourists the way they ought to. And it seems that keen deals being offered by local hotels are the main reasons why visitors come to Fermanagh – not the landmark attractions like the lakes and the Marble Arch caves.