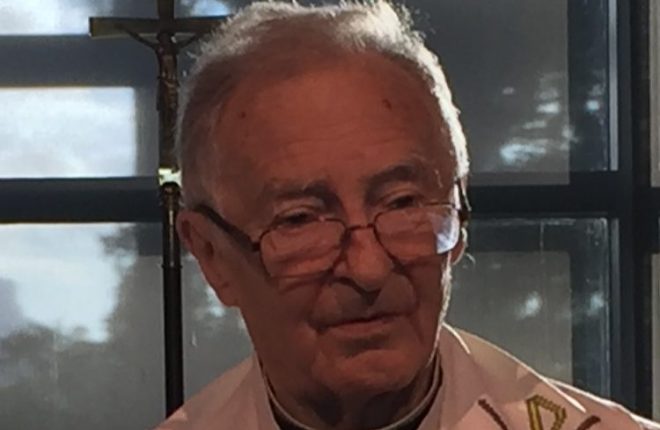 Death of priest who devoted life to rural parish


THERE was widespread sorrow this week at the news of the death of Canon Patrick Lonergan, retired parish priest of Belleek and Garrison. Canon Lonergan died in the South West Acute Hospital in Enniskillen after a short illness. Described as ‘an iconic figure’  he was one of the main influences in the establishment of St […] 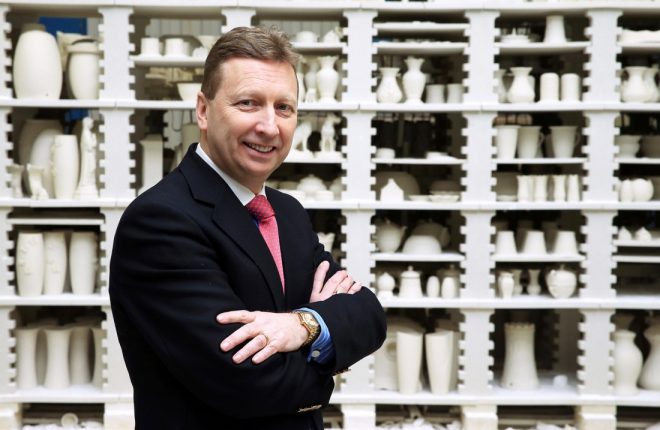 Belleek boss leaves Pottery on a high after 26 years


Business has a bright future but time for a new challenge, says public face of the pottery 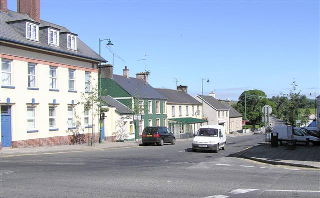 New houses on the way for Ederney


A NEW era of development is under way in Ederney village with part of the village being redeveloped for much needed housing. The redevelopment is currently underway at the village’s Main Street and New Street, with the site of a former shop, hardware yard and residence which has served several generations of the Maguire family […] 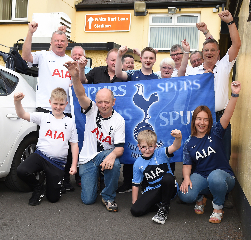 
LIFELONG Spurs supporter Sammy Shaw is gutted he can’t get to Madrid to watch his side play in their first Chamions League final. Ballinamallard man Sammy Shaw admits it’s too costly to travel there and get a ticket. “It’s the biggest game in the club’s history, but it has just been priced out of most […] 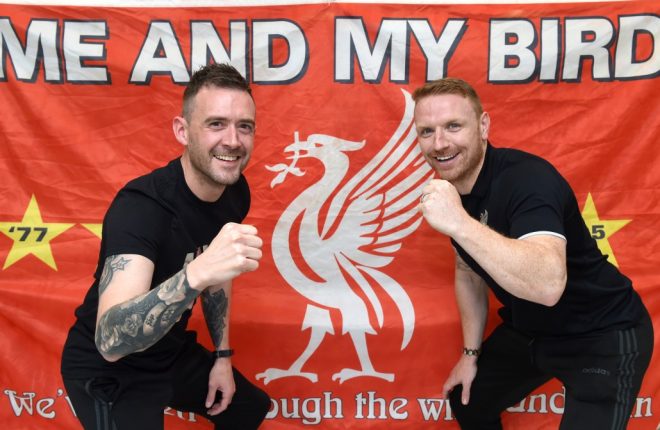 
Steven Craig, James McKenna and Aidan McCarron head to the Spanish capital to cheer on their beloved Reds in a bid to take their fourth title. 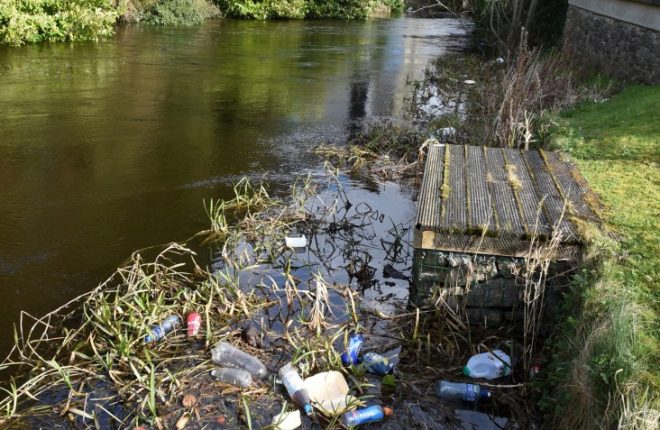 
FERMANAGH’S lakelands are renowned for their beauty, but walk along the Queen Elizabeth Road and you’ll see something completely different. Just off one of the busiest roads in the town you’ll come across unsightly rubbish has strewn along the river bank of the Erne. Approaching the tourism season and annual fishing competition on the Erne […] 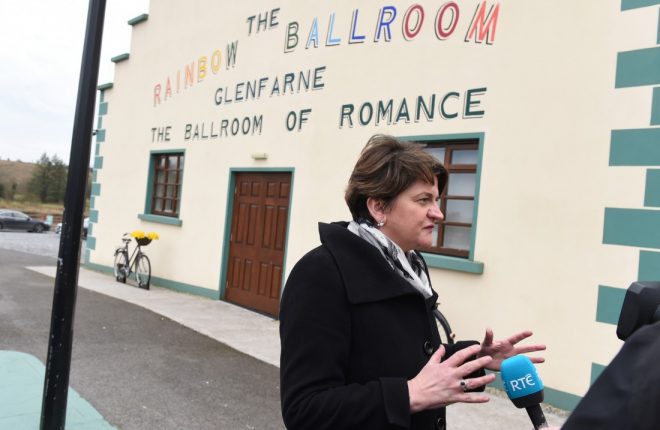 
ROMANCE was in the air on Saturday when DUP leader Arlene Foster made a short trip across the border to Glenfarne, Co Leitrim, to support the opening of a new Greenway project Mrs Foster and Irish Transport Minister, Shane Ross indulged in light hearted banter after cutting the ribbon on the  proposed 63km Greenway which […] 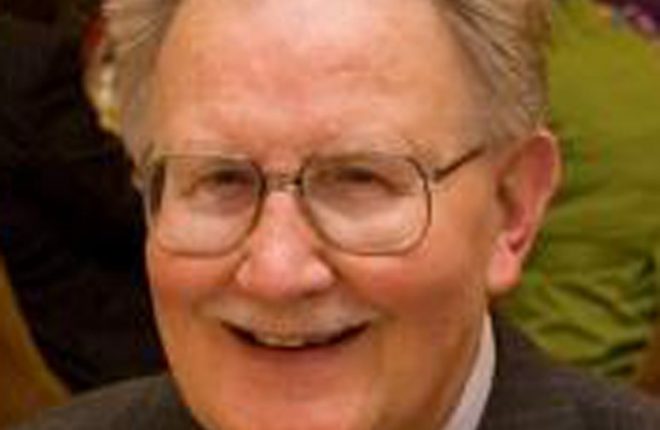 Death of popular pharmacist who did much for commmunity


ONE of Enniskillen’s most respected pharmacists Herby Follis has died at the South West Acute Hospital after a short illness. Herbert Oscar Eric Follis had a reputation of freely giving advice on ailments human and animal.  His colleague Paul Hughes, who worked closely with him in recent years paid tribute to Herby saying, “In this […] 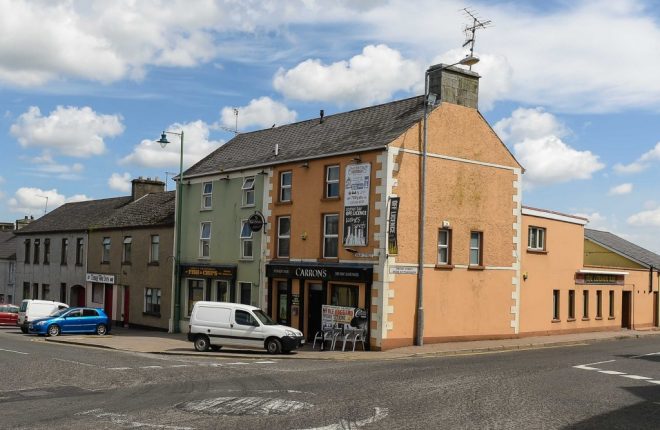 Donal calls time on life behind the bar


ONE of Fermanagh’s best known bars for Country Music is changing hands at the end of this month. Carron’s Corner Bar on Ederney’s Main Street which has been owned and managed by Donal Carron since November 2006 has its final night on Sunday 27th. The new leaseholders Sean and Jude O’Donnell, from Killeter, take over […] 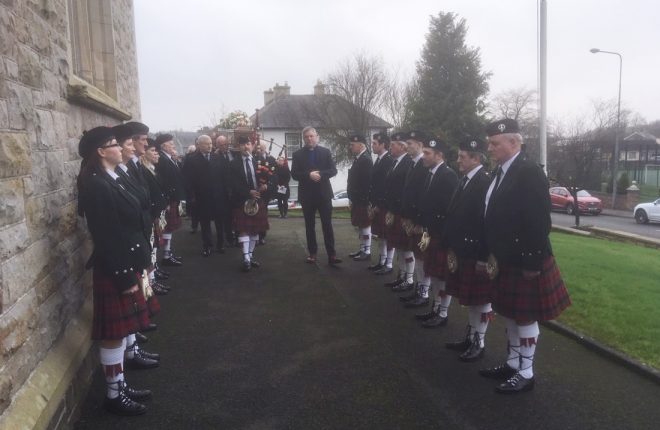 
THE death of one of Fermanagh’s piping stalwarts, James Henderson, who died after a short illness, has caused great sadness throughout the county. Jim, of ‘Fairwinds’ Drummurry  Gardens, Ballinamallard, died in the South West Acute Hospital on Saturday. Jim Somerville Henderson, BEM, a former High Sheriff of Fermanagh (1982), was in his 92nd year.  A […]