Advertisement
HomeHeadlineCouncillor and daughter ‘lucky to be alive’ after crash
Advertisement

A FERMANAGH councillor who was in a car crash with his daughter at the weekend said it “doesn’t bear thinking about” what would have happened if it had been worse and no emergency surgery was available at the SWAH.
Cllr Sheamus Greene and his daughter were left badly shook following the incident in the early hours of Sunday morning, which he is still recovering from.
Cllr Greene had picked up his daughter from a night out in Enniskillen and were heading home towards Coonian when they were hit at high speed on the A4, close to the Killyhevlin Hotel. The car, which collided with the rear of their car, then made off back toward Enniskillen.
It is understood the police investigation into the crash is progressing.
Cllr Greene said both he and his daughter had been traumatised by the incident.
“We were driving out the road then, just out of nowhere, we were hit at high speed at the back of the car,” he said. “To be honest, we didn’t know what had happened.
“My glasses flew off, and I couldn’t see a thing and we couldn’t find them. I hit my head on the side. When we gathered our thoughts together, the car had turned and it was going back towards the town.”
Cllr Greene, pictured below, said they had both been quite emotional about it since, adding, “If there had have been a car or lorry coming the other way, we would have been badly injured or killed. We were put over the white line.
“Thank God we came out of it as well as we did.”
With regard the driver of the car that hit them, and didn’t stop, he said, “Whoever the other driver was, I don’t know what their split second thoughts were by driving away, but at the same time we can all make mistakes. I hope they learn a lesson from the whole thing as well.”
Both Cllr Greene and his daughter were seen in the SWAH ED following the accident, with he himself still suffering from head pain. As a result, he has taken some time off and was not planning to attend last night’s Council meeting, or the public meeting being held in Lisnaskea about the threat to SWAH emergency surgery.
“I would have been going if it wasn’t for that,” he said, branding the current situation at the SWAH as “horrendous.”
Cllr Greene backed plans for a mass campaign protesting the cuts.
“Forget about political parties and political rivalries, everyone needs to band together,” he said.
“If anything worse had have happened the other night and we had to be brought to Derry or somewhere, instead of a hospital that is beside us, it doesn’t bear thinking about.
“For the people of Fermanagh, people in Roslea and Belleek, talking about closing that service in the hospital is just outrageous.
“Rural people are just again being treated like second class citizens by these decision makers sitting up in their fancy offices in Belfast or Derry.”
Cllr Greene thanked everyone who sent well wishes to him and his daughter over the past number of days. 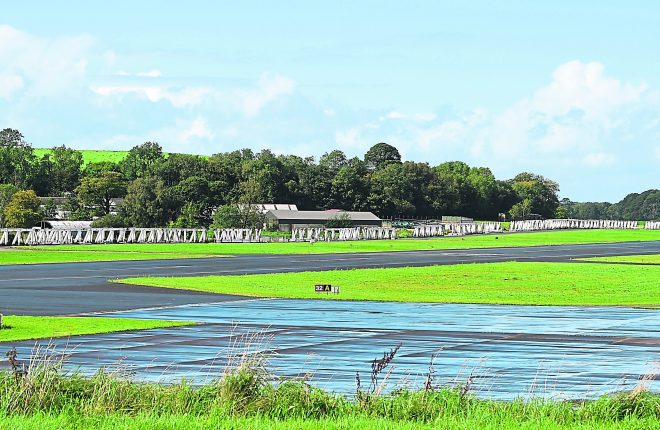 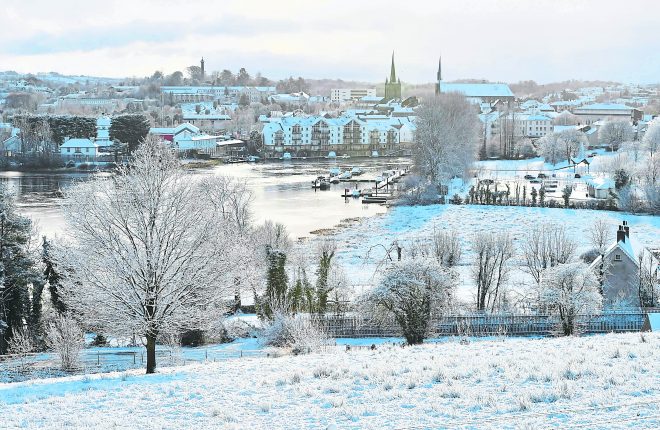