Not even the downpours could deter a big crowd from coming out to watch this much-anticipated derby game at Mullaghmeen on Saturday afternoon.

While the result didn’t go Enniskillen’s way, coach Stephen Welsh was buoyed by the improvement he witnessed from their first defeat against CIYMS.

“It was chalk and cheese from the first week” he said.

“We thought pre-season was good but then you go into CI and you made a lot of errors and fall off tackles and you question, ‘are you right?’ or ‘are you ready?’. The boys have reacted well.

“We started well on Saturday. Clogher are a quality team and they came at us. The boys withstood it and we took the lead.

“There was eight points in it at half time and we were confident going into the second half – we knew that we had them rattled.

“The next 20 minutes was a bit of an arm wrestle. They had a try in the first half too. I wouldn’t say that it was against the run of play but it was a missed tackle and Reece (Smyton) might not have got through. He is a good player but the tackle should have been made on him and it is frustrating that it was a score.

“The second half was the same thing, we started really well, but then at the half hour mark we had a few injuries. We made a reshuffle, we had to put our full front row on, the four of them, and they powered on a bit, ” he said.

“I think at the end, the score doesn’t do justice to the game” he added.

While there are positive aspects to work on, Welsh knows they need to get a win on the board.

“We wanted to be winning the games, especially against the likes of Clogher, which we would have done in the past. We have plenty to work on but I am definitely very proud of the improvement from the previous week.”

This weekend, Enniskillen are on the road to Carrickfergus and they’ll be hoping to get a win on the board.

“We are confident that we can beat Carrick. It is not just a cliche – most games we feel that we are going to win.

“Last weeks training was brilliant and it has pushed onto into this [week]. I have no doubt that if we turn up, train well and get a team fit, we will do a job on Saturday.

“We have played them (Carrick) for a good few years. They have a good pack, lineout and scrum but we know that they are heavy. We are a young, light team and we will be looking to move the ball and switch the point of contact.

“We will look to move around the park. We are happy to get up there in the early part of the season because the pitch can get very boggy – hopefully the pitch will be dry, firm and the boys will get running at them.”

Enniskillen have some injury concerns going into the game. Jack Harte rolled his ankle at the weekend, Oisin Timoney suffered a head and leg injury and Paul McConkey picked up a knock to his shoulder putting a question mark over their availability.

Meanwhile Adam Lendrum, Michael Rooney, Matthew Dane and Jack Rutledge will all be out for another few weeks confirmed Welsh. 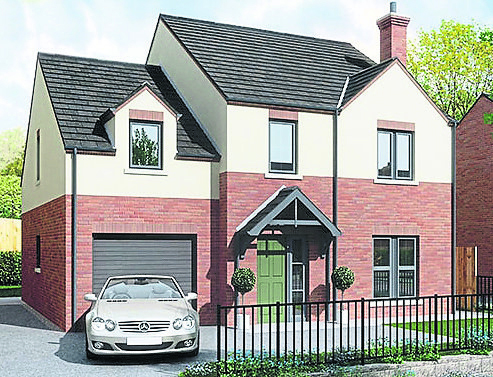 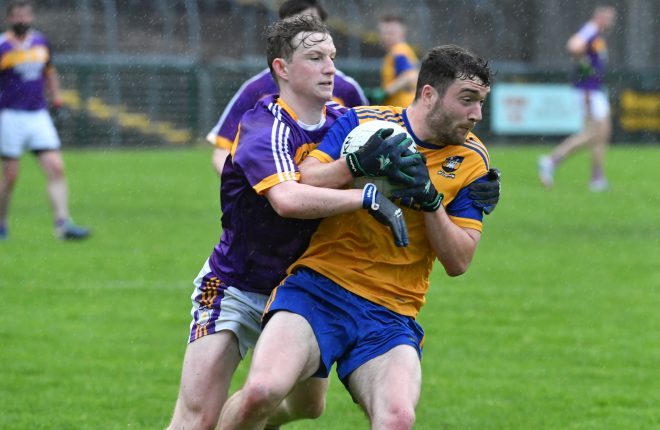 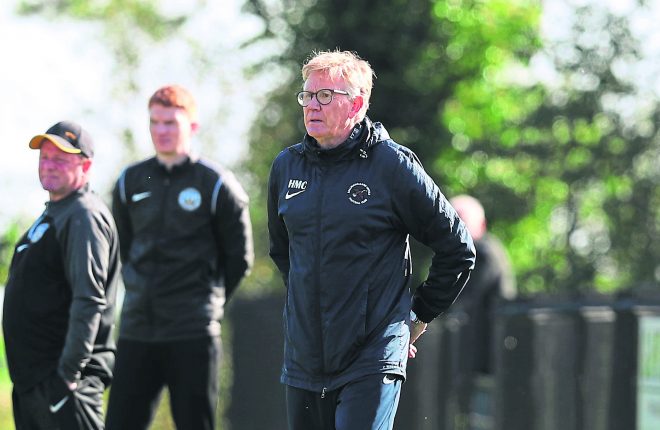