TWO men who gave outstanding service and played key roles in bringing success to their clubs over many years were honoured at the Fermanagh and Western Hall of Fame awards in the Killyhevlin Hotel on Friday evening.

James McGrath, Lisbellaw United, became the 14th person to be inducted into the Fermanagh and Western’s Hall of Fame while Gary Mortland, Dergview, was presented with a Merit Award in recognition of his outstanding contribution to the local game at a number of different levels.

Mr McGrath first joined Lisbellaw United in 1972 after seeing a club poster in Enniskillen Tech appealing for players and it seemed entirely fitting that he should receive his award in what is his 50th year involved with the Drumad club.

As a player “Jimmy”, as he was affectionately known, won the lot. Playing at outside right, he helped the club win five Mercer League and five Mulhern Cup titles in the space of eight years, as well as playing an integral role in the Lisbellaw team which became the first ever Fermanagh and Western side to win the prestigious Irish Junior Cup back in May 1978.

As a manager, McGrath was every bit as successful. He took over a Lisbellaw side that was floundering in Division Three and rebuilt a team that went on to win back-to-back Division Three (Brendan Keogh Memorial Cup) and Two (Enda Love Memorial Cup) titles en route to regaining their top-flight status. 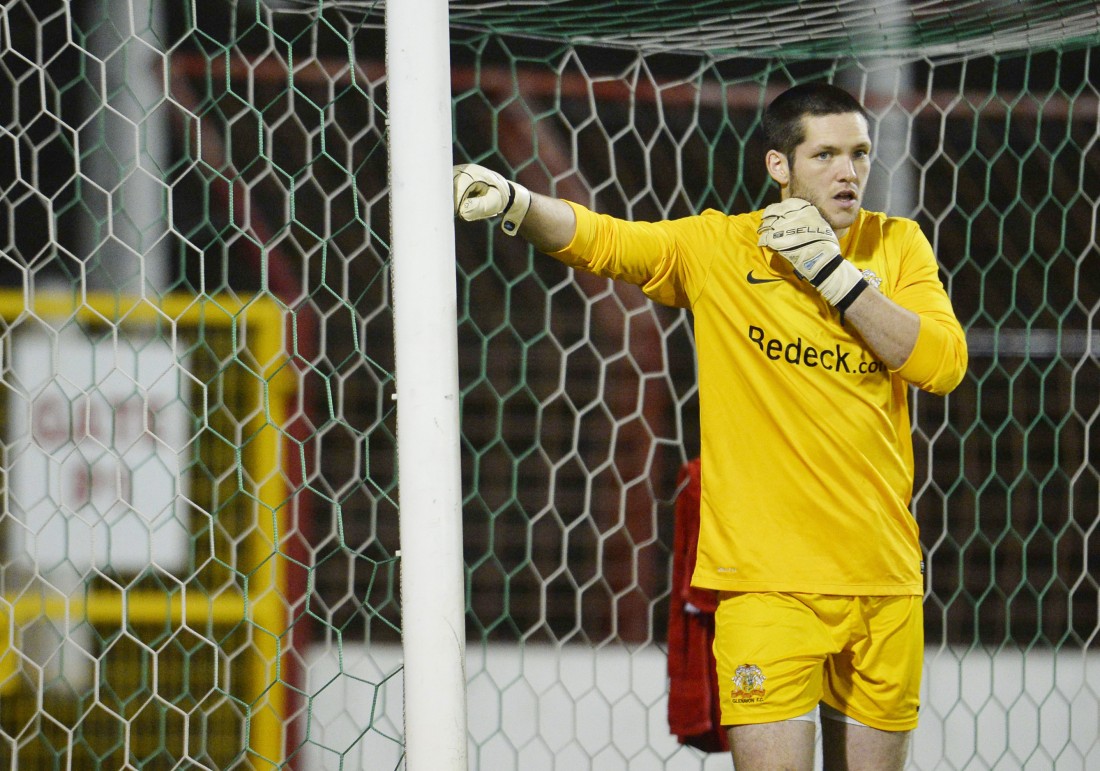 McCabe and McGrath looking to write some Cup history 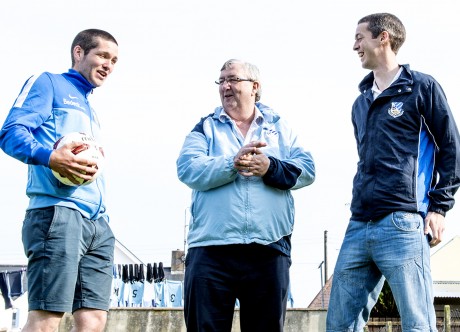 A quick call to the photographer to see had he found the McGrath household confirmed he was on the...