Advertisement
HomeSportGAAConfident Connor will not shy away from the challenge
Advertisement
KANE Connor still likes to “think of myself as young enough” but admits that in the current squad he’d be regarded as “one of the older heads now, which is crazy to think” at only 28 years of age.
Connor made his debut for Fermanagh under Peter Canavan back in 2012 , in the McKenna Cup against Antrim but didn’t make his championship debut until much later in 2017 against, who else but Monaghan.
Fermanagh were beaten that day on a scoreline of 1-20 to 1-11 in Clones and indeed the Ernemen have only won one of the last five meetings between the two sides in the championship.
Monaghan maintained their Division One status for their eighth consecutive year with a relegation play-off victory over Galway just over a fortnight ago. Fermanagh maintained their Division Three status after just missing out on promotion to Offaly in the play-off.
Connor knows that the Farney men are going to be a step up again for Fermanagh.
“They (Monaghan) have a serious squad and they’ve had a reasonable enough year, they had a great win a couple of weeks ago against Galway and they’re going to be coming off the back of that with a load of confidence as well.
The Belnaleck could well end up marshalling Monaghan talisman Jack McCarron on Saturday afternoon. The Currin man was sprung from the bench by Seamus McEnaney during their relegation battle with Galway and kicked seven points (two frees) and was the hero as he landed the winning point in the dying seconds of extra time to clinch the victory.
To read more on this story see this week’s Fermanagh Herald. Can’t get to the shop to collect your copy? No problem! You can download a copy straight to your device by following this link https://bit.ly/3gOl8G0 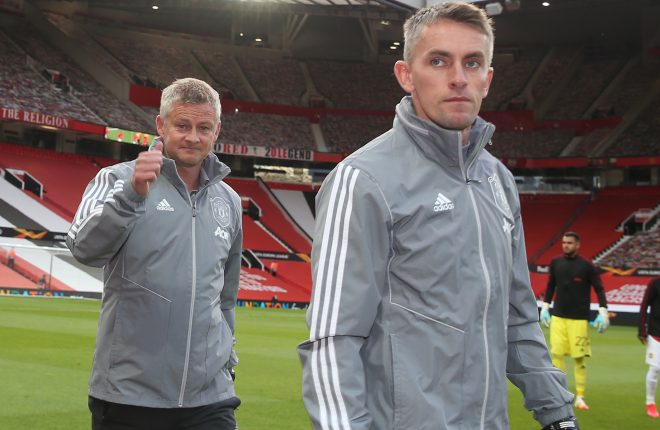 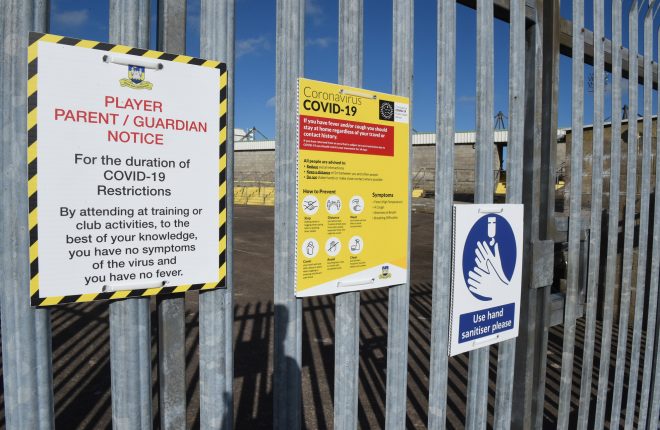 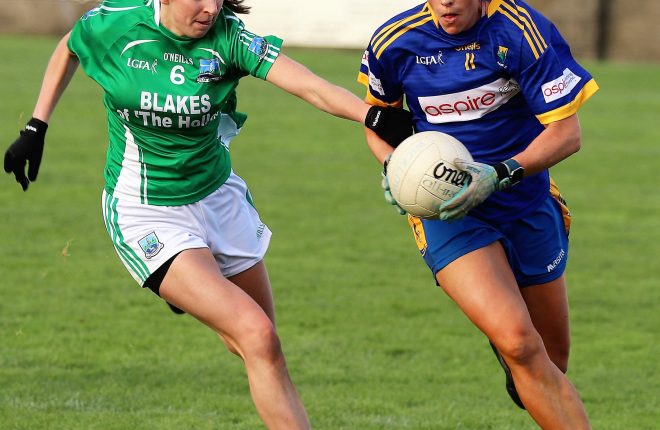