Stephen McKinney has been found guilty of murdering his wife following a 12 week trial at Dungannon Crown Court.

Aged 44 and from Castletown Square, Fintona but previously of Convoy, Donegal, McKinney denied murdering Lu Na on 13 April 2017, during a trip on a hired cruiser on Lough Erne.

Ahead of sending the jury out to commence deliberations, Madam Justice McBride advised an alternative verdict of manslaughter would be acceptable.

However the jury took just over an hour to return a unanimous guilty verdict of murder.

McKinney remained more or less as impassive as he had throughout the trial, only swaying slightly, when the verdict was delivered, then drinking from a bottle of water.

The judge told him: “You have been convicted of murder. The only sentence I can impose is one of life imprisonment.”

A date is to be fixed for the minimum term McKinney will spend in custody.

For much more on this story see next week’s Fermanagh Herald. 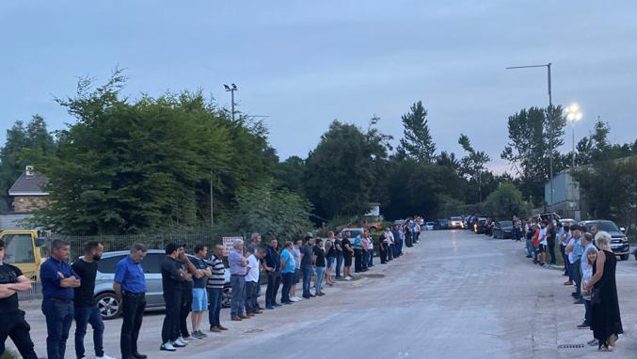