Advertisement
HomeSportJennings to return to BRC after 18 years
Advertisement
KESH driver Garry Jennings will return to the British Rally Championship (BRC) for the first time in over 18 years when he will mount an assault on the Motorsport UK National Rally Championship title in a Ford Fiesta R5.
The former Irish Tarmac Champion will get back behind the wheel with returning co-driver Rory Kennedy as they bid for the National title which runs alongside the BRC and caters specifically for vehicles that run outside of their original homologation and World Rally Cars up to October 2016.
Jennings’ Fiesta R5 is a right-hand drive and not homologated by the FIA, so he was keen to make a BRC return.
“I’ve always wanted to go back (to the BRC) and with them accepting right-hand drive cars it really was a no-brainer for me.
“I want to help lift the profile of the Irish guys across the water and the profile of the British Championship seemed to have lifted a lot recently so it feels like the right place to go.”
Jennings has long been associated with the Subaru Impreza WRC but now the R5 will be a big change for the Fermanagh man but one he is relishing.
“What a fantastic piece of kit. I was just so surprised by it when I first drove the thing. Course it’s very different from the World Car but technology is amazing isn’t it and I have probably realised I was beating my head against a wall carrying on with the S14 (Subaru).”
To read more on this story see this week’s Fermanagh Herald. Can’t get to the shop to collect your copy? No problem! You can download a copy straight to your device by following this link https://bit.ly/3gOl8G0 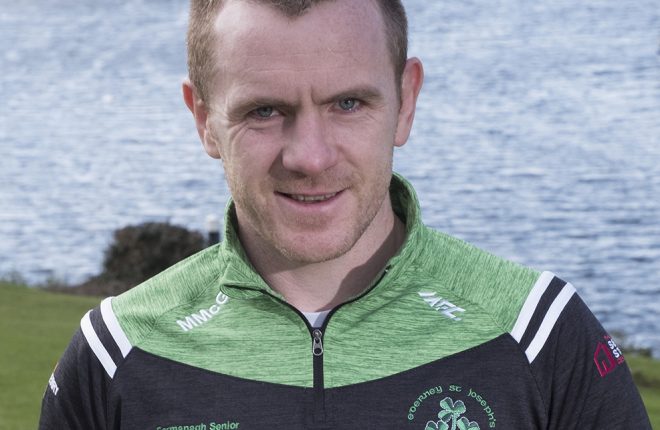