Advertisement
HomeSportPaul’s proud to play his part for the Leckers
Advertisement
For the past 48 years, Paul Owens has played an active role in the Belnaleck Art MacMurrough’s club. Paul etched his name into the history books in Belnaleck when he played his part in a historic double league success over three decades ago.
“I started playing for the club around 16. I played a bit of minor football and there was no under-21s then but I joined up with the senior team shortly after that.
“I played corner back and with the junior team we won the ’89- ‘90 league title, the ’90 -’91 league and we lost the ’91-’92 one. We got to three finals in-a-row and we won the first two. We beat Kinawley in the first one, we beat Newtownbutler in the second and then Kinawley beat us the following year.”
After hanging up the boots on a distinguished playing career, Paul continued to play his part in the development of young footballers in the club.
Paul managed the under-12 Art MacMurrough team all the way up the ranks to minor level and the Belnaleck youngsters, led by Paul, experienced much success throughout their underage playing career.
“We had a great team then and they won the league the whole way up from under-12 right up to minor.”
When the time came to step back from the coaching setup, Paul took on the position of club groundsman and has been taking care of the Art MacMurrough’s patch for the past seven years, and he finds it very rewarding to be able to help the Leckers in this capacity.
“I also would do the line or be an umpire too. I would be lining out the pitches for all the matches and flagging it and things like that. I would also get umpires sorted for matches.”
While Paul is entrusted with the job of keeping the pitches and groups in ship-shape, his wife Fionnula also plays her part in the administration side of the game, in her position as the Belnaleck club secretary.
Reflecting upon how the club has developed over the years, Paul says it is very pleasing to be able to help the MacMurrough’s in whatever way they can and he recalls a very special moment for his family.
“I am very proud of the way that the committee are working. We have a new field out there now and it was a very proud moment whenever we played the first game in it against Irvinestown. It was a very proud moment for the club, members of Belnaleck and my family, that my brother Francis was able to see a game being played on the pitch before he passed away.” 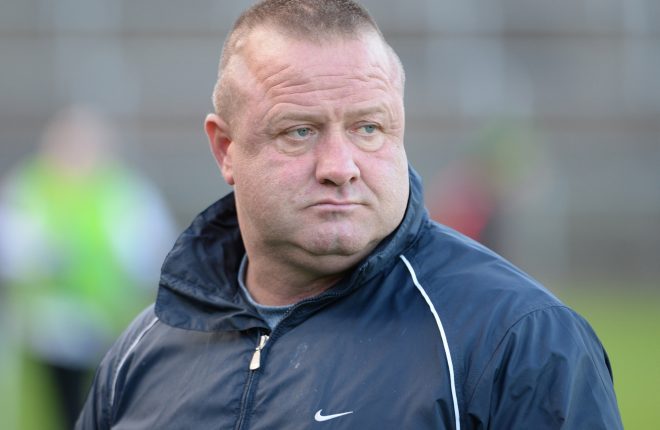 Club managers have their say about fixtures calendar 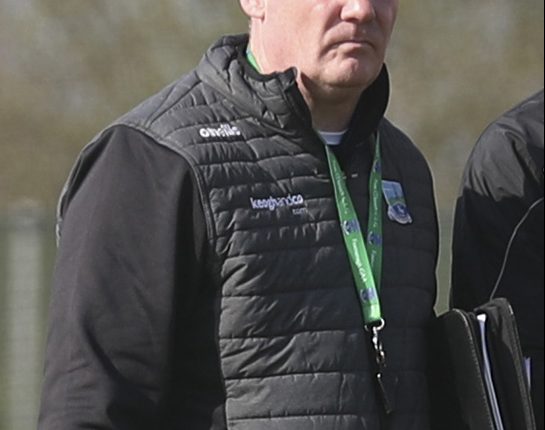 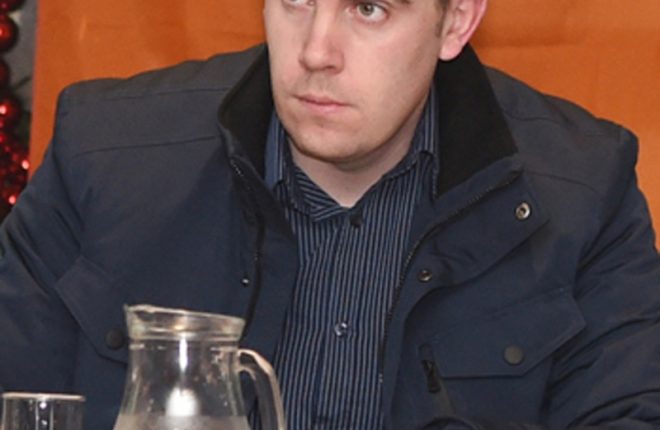 No decision has been made about competition structure 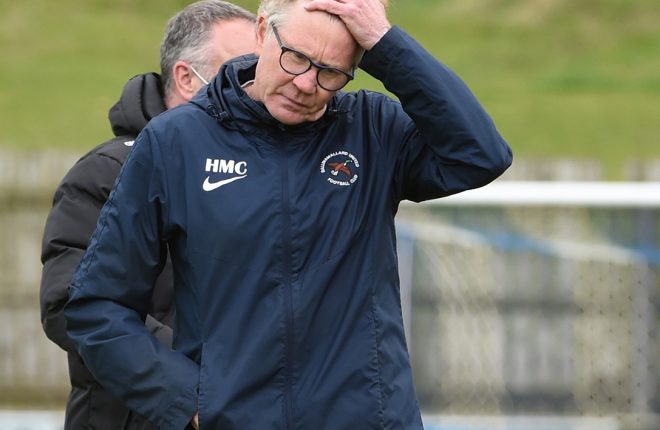 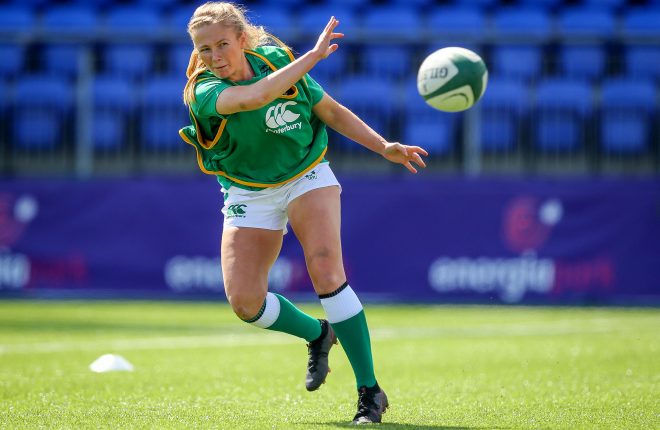 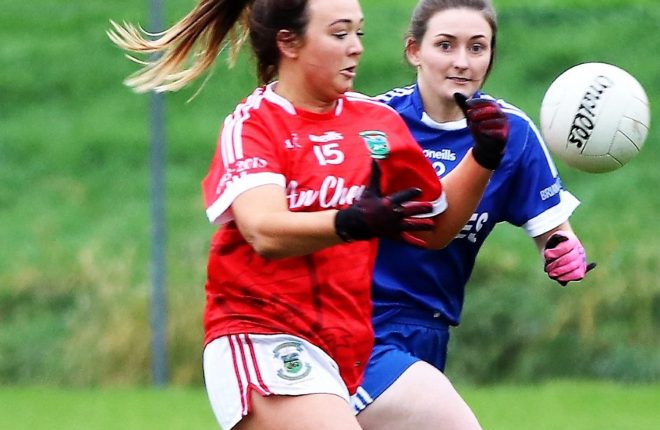 Ladies Senior Club League could be on hold until Septem

No decision has been made about competition structure

Club managers have their say about fixtures calendar