The Herald can exclusively reveal this morning that a Fermanagh man is to be the next James Bond!

It’s always one of the most talked about castings in show business and, since Daniel Craig announced he was stepping down from M16 after the latest release in the franchise, the rumour mill has predictably been in full swing over his replacement. Now, the Herald can reveal it will be none other than our very own Adrian Dunbar stepping into his well-shined shoes.

The Enniskillen man, who last week threw everyone off the scent by endorsing his Line of Duty co-star Matin Compston for the iconic role, was certainly not the bookie’s favourite and beat off stiff competition from some of Hollywood’s most famous names to be appointed the next 007.

Showbiz reporter and friend to the stars, Floras O.P. Daily, said she thought the casting of the 62-year-old was “brave but inspired.”

“Everyone was expecting someone younger and ‘cooler,’ for want of a better word, more along the lines of Idris Elba or Tom Hardy,” she told the Herald. “Viewers naturally want their movies and shows to be more socially representative these days, so there was also a chance it could have gone to a woman. Especially after the wonderful job Jodie Whittaker has done with Doctor Who.

“I do think they made the right call with Adrian, though, even if on paper he may seem a very traditional choice. Not only is he a genuinely great actor, but he has a canny sense of humour and I have no doubt his Irish charm will shine though as Bond. He’s well placed to breathe new life into the character, and I honestly believe he’ll be the 21st century’s Sean Connery.”

It is understood Dunbar will be suiting up for the role in the planned follow up to Craig’s last outing as 007, No Time to Die, which is due to be released in September. Shooting is due to begin in early 2022 and the film is understood to have the working title ‘Polar’s Foil.’ 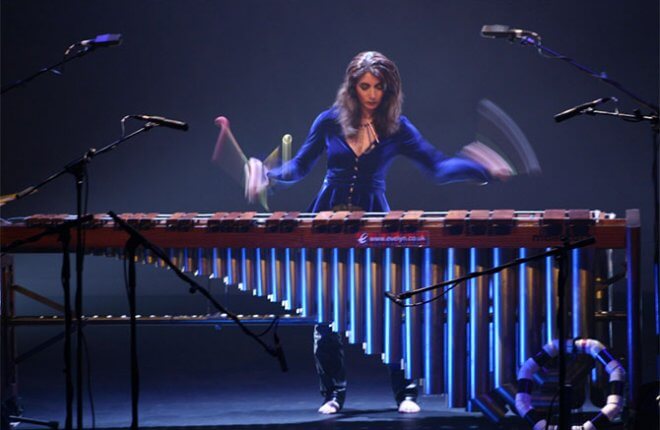 All eyes on Fermanagh for Proms in the Park

Enniskillen BID have put on a bus to the airport, where tickets will be checked and attendees then transported... 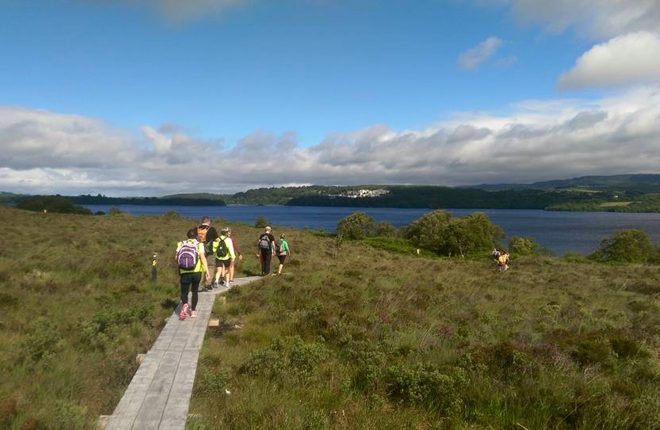 Second ‘Camino’ route is in the pipeline for Fermanagh 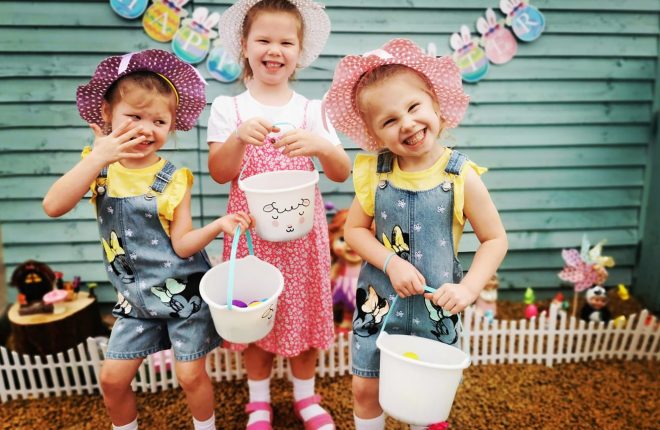