Advertisement
HomeSportGAA‘Unsung Hero’- John does his bit for Maguiresbridge
Advertisement
Since his first involvement in the club as an aspiring young footballer in 1964, John Rice has been a long-standing stalwart of the Maguiresbridge St. Marys club and still to the present day remains a very active member within the club committee.
During his playing career, John experienced much success at the club, playing his part in a number of championship wins including a historic back-to-back intermediate championship victory in the mid-1970s.
After John hung up the boots,he continued to stay involved with the club, coaching various St. Mary’s teams.
“We won the Junior Championship in 1966 and we won the Intermediate Championship twice in 1975 and 1976. Then, when my children were small, I took a bit of time out to 1995 and then became a club committee member.”
“I was coaching underage with Pat [McManus] and in 1998, I started managing the adult teams, both junior and senior and I did that on and off until 2004 when I took on the role of chairman.”
During his role as chairman, John took on a number of different projects within the club, playing a major part in the development of the main Prunty playing pitch in Maguiresbridge.
John continues to play his part selling lotto’s far and wide to raise money for the development work that happens in the club.
Looking back over his years of involvement with the club, John admits that at times his duties were stressful but he feels very privileged to have been able to play his part in developing the club and helping it to stand tall for generations to come in the future.
“I found it very rewarding. Sometimes you could say that you found it annoying your head but it was very rewarding.
“My most enjoyable time in the club was probably coaching the youngsters alongside Pat McManus. It was very good and my own sons were on the team that time and that was very good to be involved with them.”
SHARE 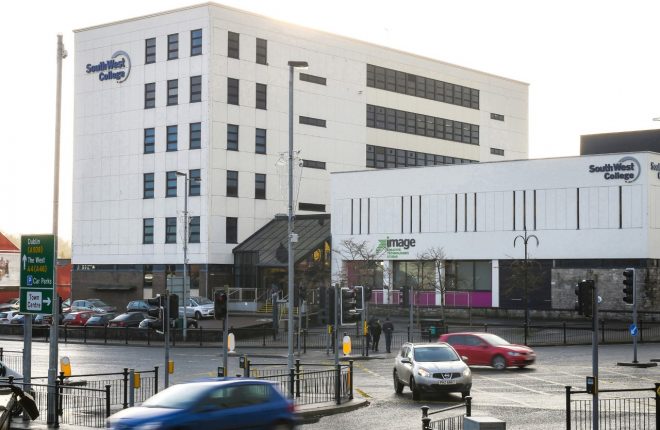