Advertisement
HomeSportFermanagh duo named in Ireland squad
Advertisement
Fermanagh’s Kathryn Dane and Claire Boles have been named on a 35-player panel for the Women’s Six Nations.
Adam Griggs named his squad on Tuesday afternoon and Dane and Boles are two of four Ulster players who made the cut.
Boles earned her first senior cap in 2019 Six Nations campaign against Scotland when she came on as a replacement while Dane has ten caps for Ireland.
The Fermanagh pair will travel with the team for the Wales game on April 10 before hosting France a week later.
Ireland’s 2020 Six Nations campaign was impacted by the pandemic, yet they still managed to win three of their four games. This will give them great confidence going into next months games.
This year’s competition will be a condensed tournament with the final round of games being played on April 24. 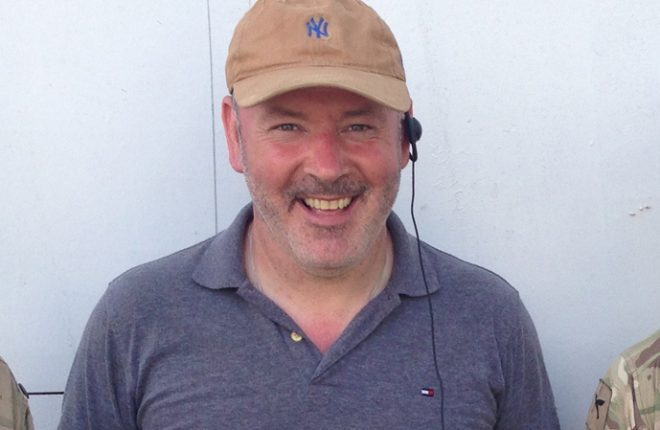 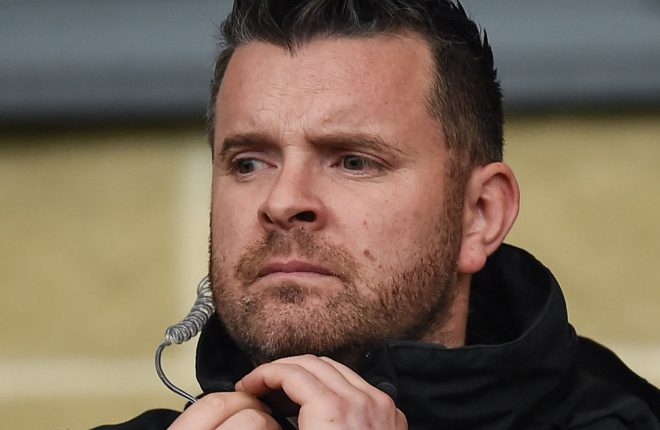 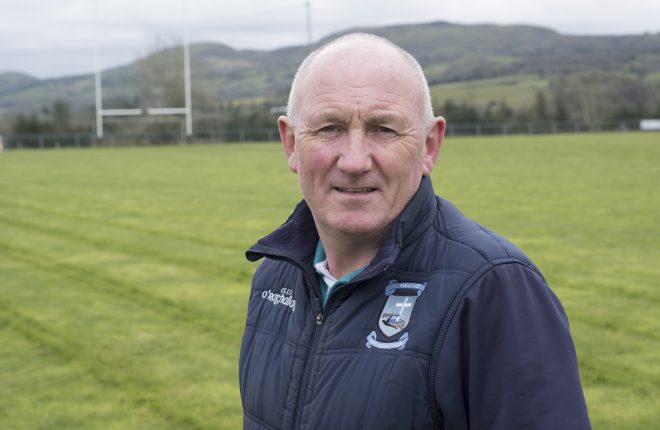 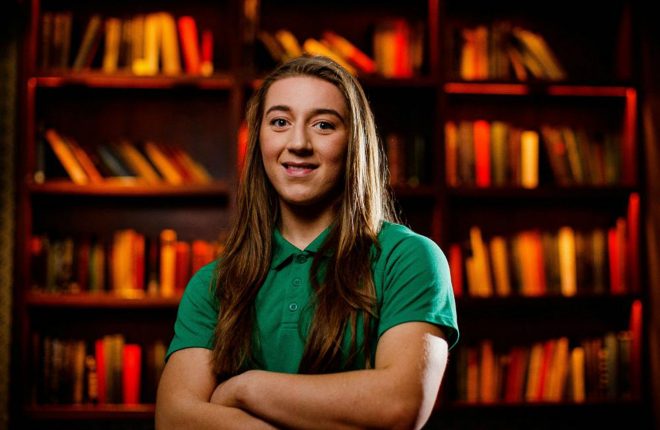