Advertisement
HomeHeadlineHurlers’ climb is inspired by late colleague
Advertisement
By Mark McGoldrick
A NUMBER of former Fermanagh hurlers have decided to complete a ‘Cycle & Summit’ to raise funds for the Shane Mulholland Foundation, in memory of their former team mate who passed away in 2015.
On Saturday 12th September, Karl Kehoe, Paul McGoldrick, Darren Sweeney, Hugh Gallagher and Darren Thompson are going to cycle from Enniskillen to Westport, with Kieran McAloon driving alongside them, a distance of 108 miles before embarking on a climb to the summit of Croagh Patrick.
The intention is that this challenge will raise funds for the Shane Mulholland Foundation, who will use the proceeds to promote the development of hurling at underage level in Fermanagh.
During the COVID-19 lockdown, Karl began cycling again and decided to challenge himself by organising the ‘Cycle and Summit for Shane’.
“It had to be a challenge and the climb up Croagh Patrick will definitely test the legs, but I am delighted to be able to do something that will benefit young hurlers in Fermanagh in the future and that’s something Shane would be proud of no doubt.”
A Facebook page called “Cycle and Summit for Shane” will track the lads progress during this cycle. A go-fund me page has been set up for donations and anyone who donates to the cause will see their names entered into a draw for some jerseys which have been donated by GAA stars Michael Murphy (Donegal) and Conor McManus (Monaghan). A signed Waterford Hurling Jersey has also been donated to the raffle, as well as Fermanagh Hurling Jerseys given by Ciaran Corrigan, Danny Teague and John Duffy.
Karl is amazed by how much support himself and the lads have already received and he is hoping that the proceeds raised from this cycle will be helpful to the progression of Fermanagh hurling in time to come.
“Shane was a passionate hurling man and would no doubt be extremely proud to see the work being carried out at promoting underage hurling in Fermanagh. People’s generosity never ceases to amaze me and I really want to thank the many people who have already donated.” 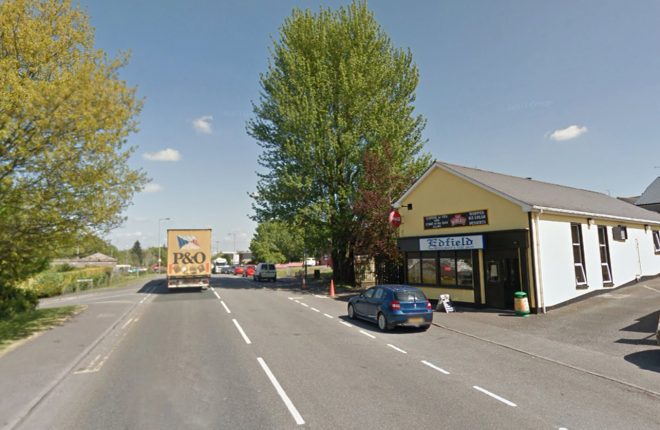 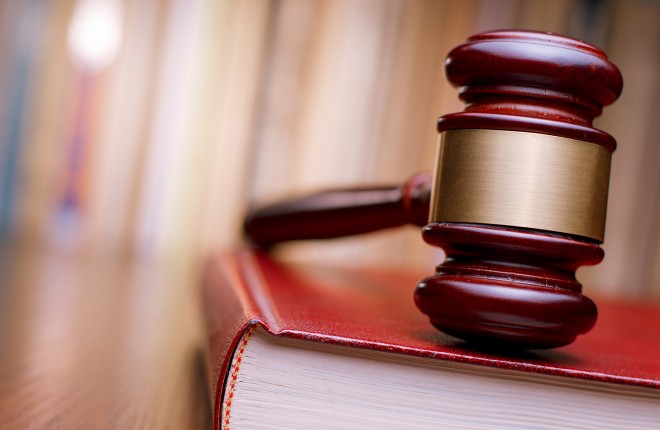 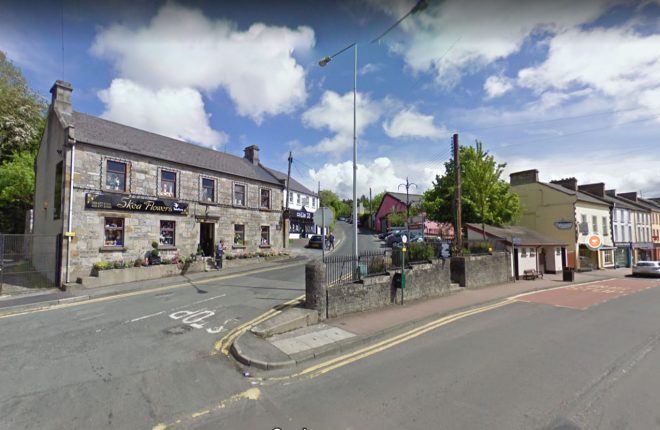 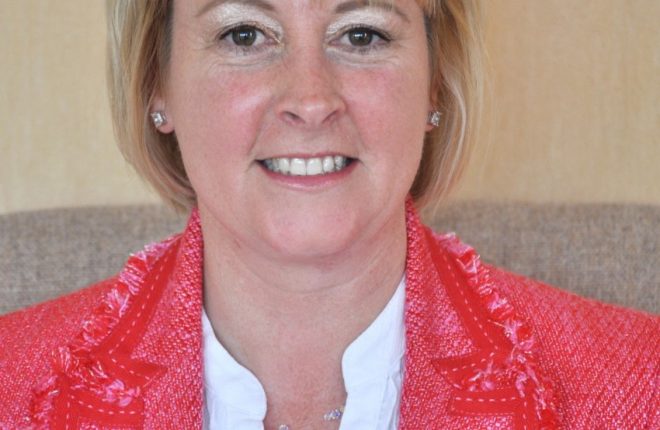 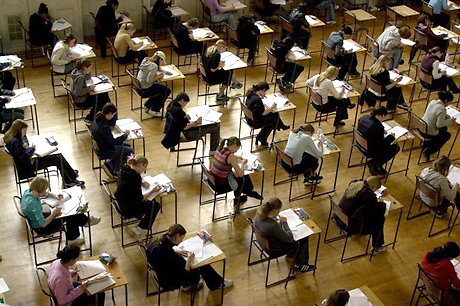 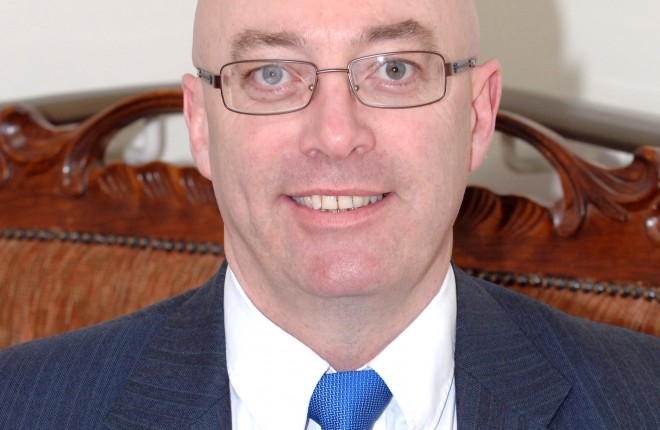