Advertisement
HomeHeadlineBREAKTHROUGH IN MISSING MAN CASE
Advertisement
EIGHTEEN YEARS after his mysterious disappearance there has been a major breakthrough in the search for missing man Tony Lynch (54) after his vehicle was found submerged at the bottom of Lough Corradilar near Lisnaskea.
The father-of-four from Magheraveely disappeared back in 2002, after he was last seen in Clones at around 6pm on Sunday 6 January. No sight of either Tony or his white Mitsubishi Galant that vanished along with him that day has ever been traced, until now.
Previously speaking to the Herald, Tony’s son Peter recalled his families “heartache” following the disappearance of their beloved father. “The past 18 years have been extremely difficult, especially for my mother as we were all very young when it happened. I was only ten or so when my father went missing, I have great memories of time that I spent with him, as I have got older, I want to do more about it. It has been far from easy.”
Peter, along with the rest of the Lynch family, persuaded local Garda and PSNI to resume searches for their father and a number of lakes in the Clones area were investigated by sub-aqua divers earlier this year. The operation, however, was suspended because of the Covid crisis
Now, however, real hopes of closure for the family are closer after the latest discovery of Mr Lynch’s car by local anglers who detected the car under water using sonar equipment.
“We would just like to thank everyone for their hard work which has led up to this point. As a family as we have wanted is closure and clarity so hopefully this new development has brought us one step closer to that,” said Tony’s son Peter. 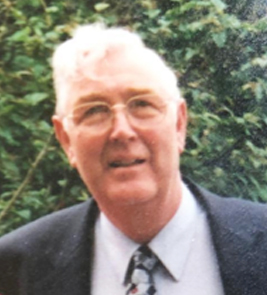 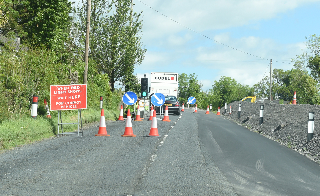 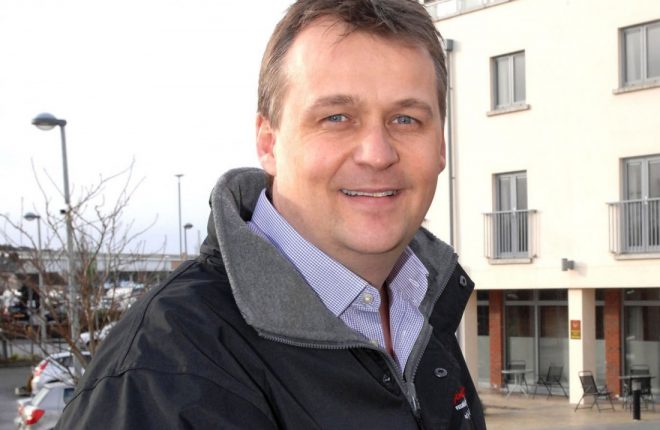 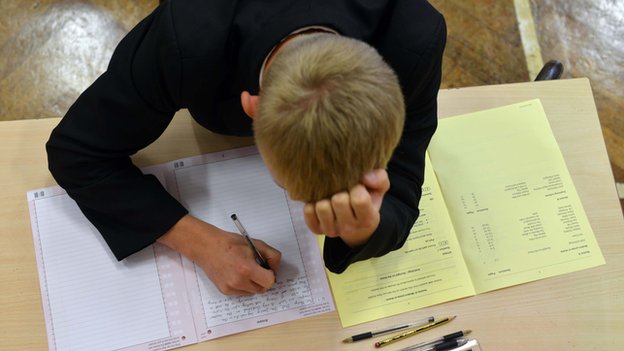 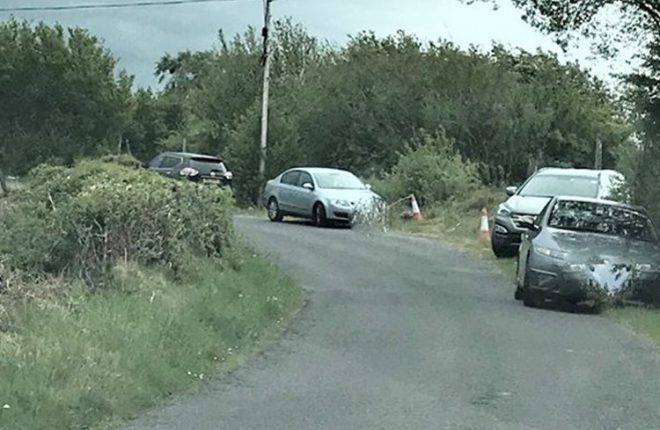 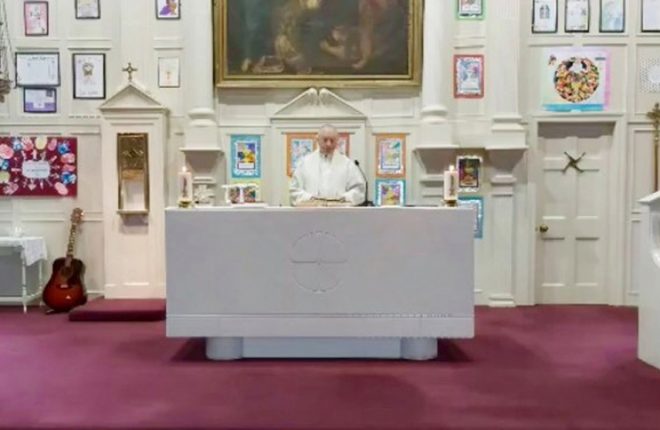