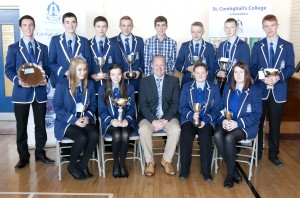 Our secondaries among best in North

DESPITE facing uncertain futures Fermanagh non-grammar schools are among the top performers in the North. 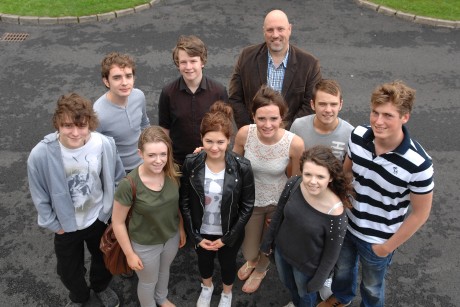 ONCE AGAIN Fermanagh students have excelled, delivering exemplary A level and AS results across the board.