It is once again time to recognise the achievements of Fermanagh’s athletes. The Fermanagh Herald is proud to team up with Belleek Living to present the Fermanagh Herald Sports Awards. The Herald will honour the sporting stars who excelled themselves in 2019 The black-tie gala event will take place in the Killyhevlin Lakeside Hotel on Friday February 7th this year and as always is a must attend event on the sporting calendar. The awards honour sportsmen and women from Fermanagh who have achieved on the local, national and world stage.

At the end of December/beginning of January, we asked you to send in your nominations for the 2019 Fermanagh Herald Sports Awards and already we have had a fantastic response.

In addition, the Fermanagh Herald will reveal the Overall and Youth Sports Personality of the Year award winners, which will be selected from our 12 monthly winners. In addition to honouring a Hall of Fame inductee and Contribution to Sport recipient. 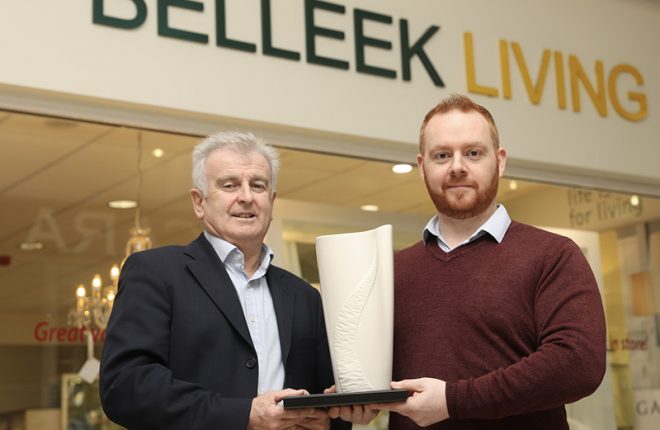 “This is always a special evening to celebrate the successes of our athletes and teams. 2019 was again a really successful sporting year for many of our competitors.” “We at the Fermanagh Herald have led the way in recognising sporting talent and achievements in our county.” “We expect terrific competition in all our categories. Our entrants cover a wide range of sports, but all have excelled in the past 12 months. Whether it is a team which achieved the highest honour or an individual who has reached new heights, they are all worthy winners,” he said.  “We are so lucky to be working hand in hand with Belleek Living for the awards. As our main sponsors they have shown great loyalty to the Fermanagh Herald over the years and we are honoured to have them on board again this year.” 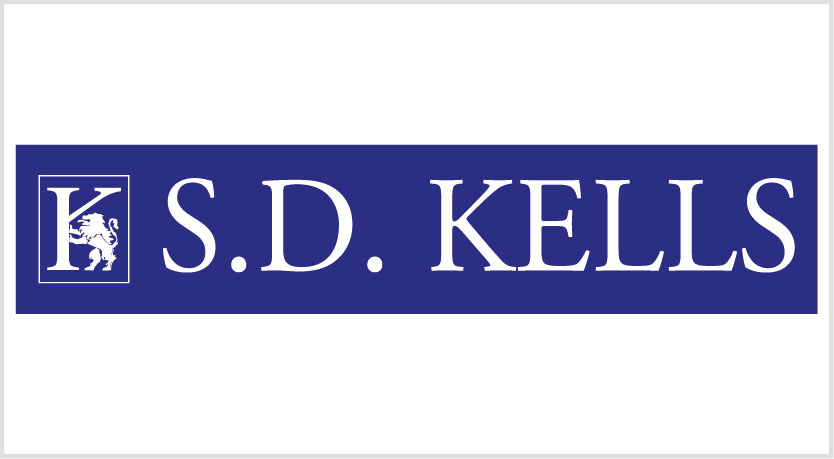 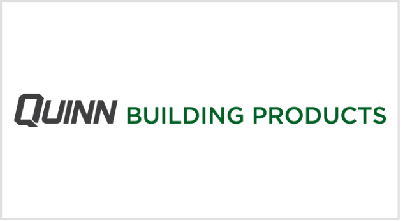 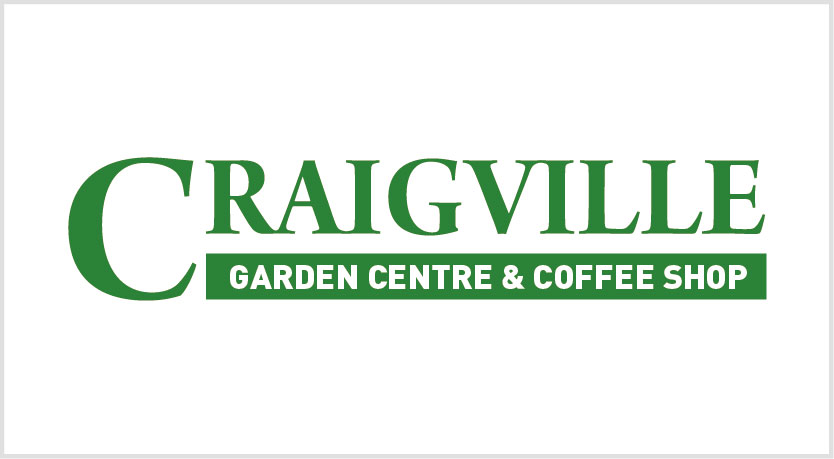 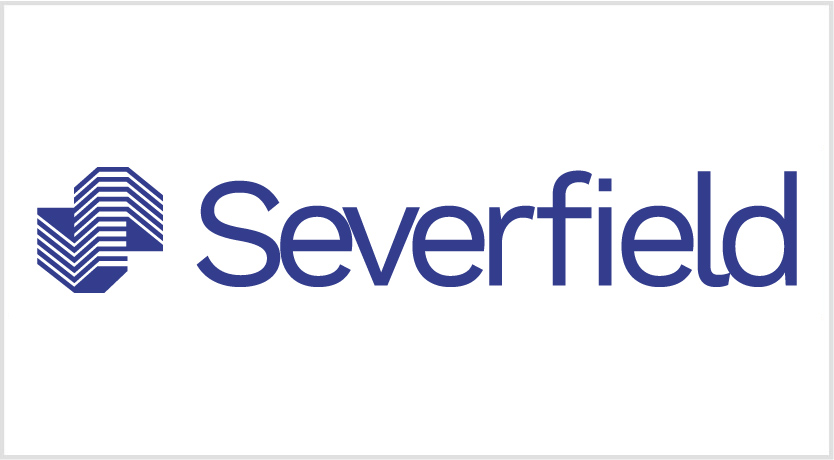 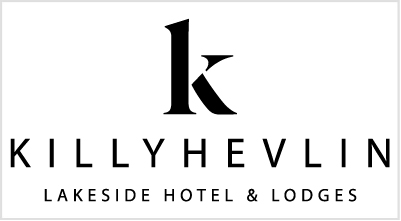 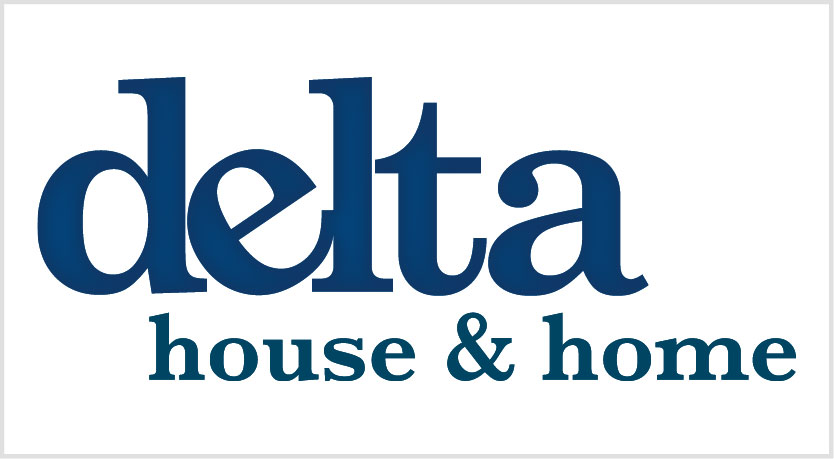 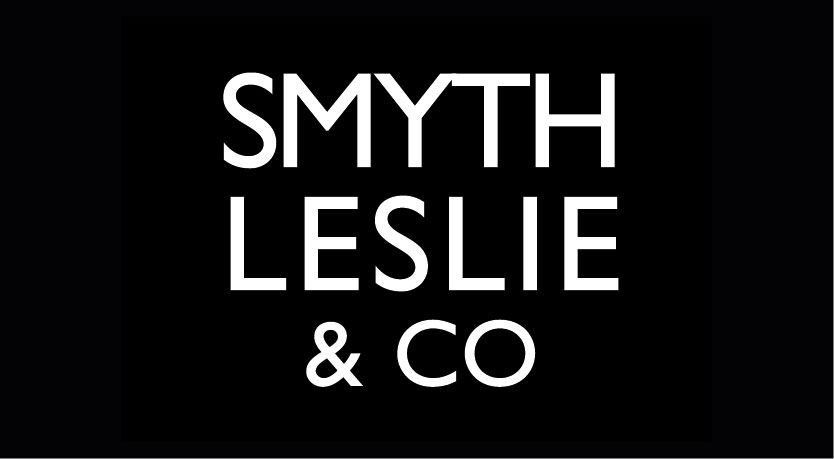 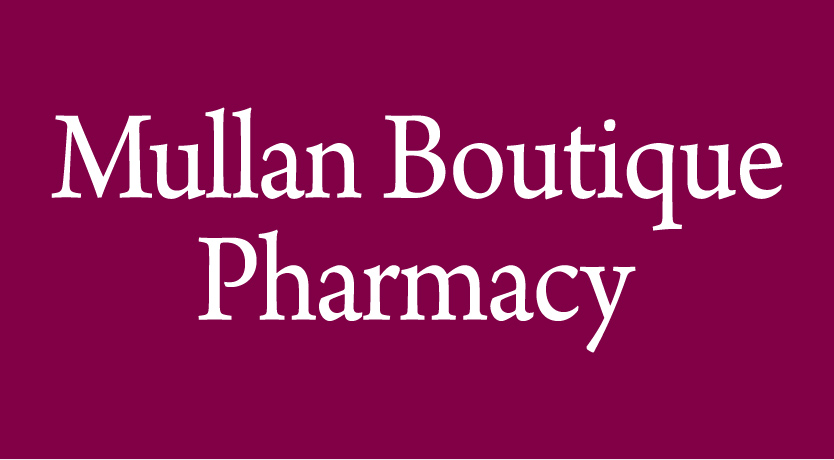 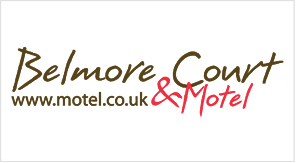