Advertisement
HomeHeadlineSurvey shows support for dedicated dog park
Advertisement
OVER half of Enniskillen residents who took part in a survey on the provision of a dedicated park for dogs in Enniskillen approved of the idea.
This summer hundreds of disgruntled locals signed a petition against ‘dog exclusion zones’ in the county. In the months that followed the Council undertook a consultation on proposed dog parks and dog control orders.
The outcome of the consultation has now been published. 54 percent of respondents are in favour of the introduction of a proposed free dog park where owners can exercise their dog without undue restriction. The proposed location of the dog park is Henry Street, Enniskillen. It is outlined that the park would have separate areas for large and small dogs and would be a fully enclosed space.
Acknowledging strong support for the proposed development the Council has noted that it is expected that those using the dog exercise areas would act responsibly in terms of cleaning up after their dog and ensuring that their dog is comfortable socialising off the lead with other dogs before using the facility.
It is also noted that enforcement officers would patrol the areas around the park regularly to ensure that they are being used responsibly.
Some 30 percent of those surveyed were ‘strongly opposed’ to the introduction of dog exclusion zones in areas including play parks, multi-use game areas, playing fields etc.
A meeting of the Council’s environmental services committee is to discuss the findings of the survey tonight. It has been recommended that the Council approves the development of a free play dog park. However, the final outcome is yet to be revealed as councillors are yet to have their say on the topic. 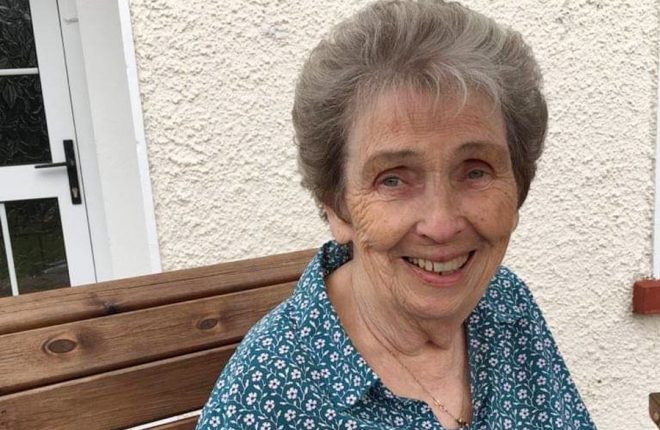 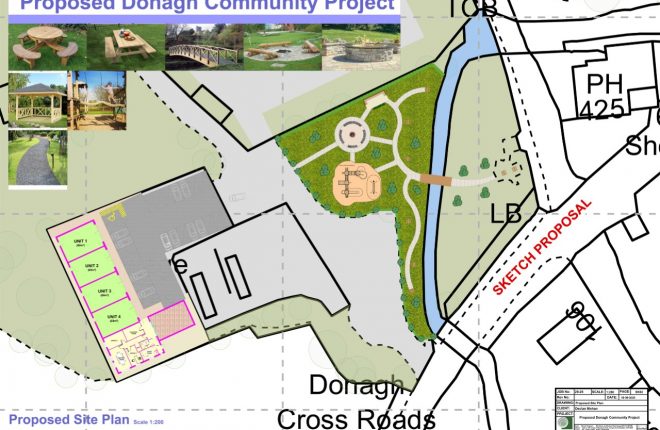 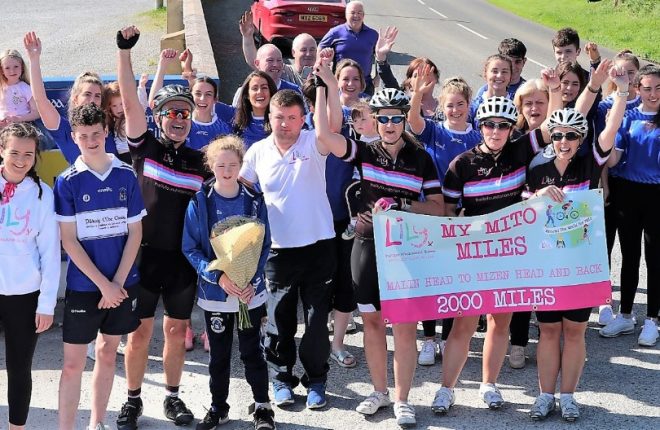