THE local health service will face an unprecedented crisis within a few years unless major changes are implemented, the deputy chief executive of the Western Trust has warned.
With a rapidly ageing population and ongoing staffing recruitment issues, Kieran Downey says that doing nothing is not an option warning that the Trust’s “creaking” services are just a few years away from the point of collapse, unless urgent changes are made.
In a bid to avert the crisis, the Western Trust is about to embark on its biggest-ever public engagement process, known as the ‘Pathfinder’ initiative.
Mr Downey, who is leading the ‘Pathfinder’ team, says the “worst possible outcome” would be to do nothing.
Mr Downey said, “Right now, our services are creaking but they’re not at the point of crisis.
“But unless we intervene and introduce some change and innovation into our system, in a few years’ time, they will be at the point of crisis and then it becomes too late to fix things.”
Mr Downey dismissed any fears over the future of the Trust’s two hospitals in Fermanagh and west Tyrone, the South West Acute Hospital and Omagh Hospital, but said that, in the future, they would need to operate as part of a wider network of hospitals, including those across the border.
But there are a number of major challenges facing the Trust, not least the ageing population.
Mr Downey said that, currently, 25 per-cent of the in-patients at the South West Acute Hospital, outside Enniskillen, are over 85 years old.
The deputy chief executive said that the seminal moment for the Trust came during the summer when they were dealing with a workforce issue in the obstetrics department at the South West Acute Hospital.
He said, “Whilst we got it fixed and the service is running well again we did take a pause afterwards and say unless we do something different we are going to be continually fixing things.
“Sometimes it was about patching over things until the next crisis happened,” he added.
Recruiting and retaining staff in Fermanagh and West Tyrone also remains a “big issue” for the Trust, including in social care and domiciliary care.
Mr Downey said that the “worst possible outcome” would be to do nothing.
“I think it would be irresponsible to put our heads in the sand, particularly when we know the demography and are experiencing the challenges we are facing,” he said. 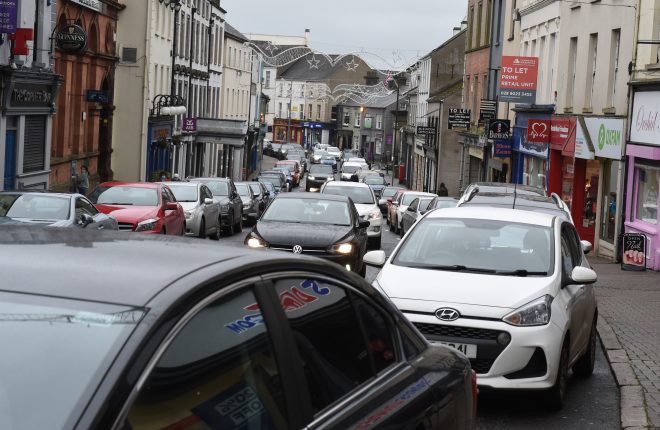 Every household in Fermanagh to get pre-paid cash card 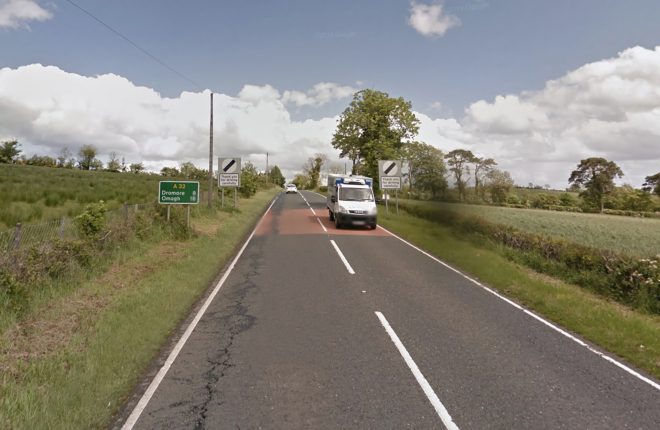 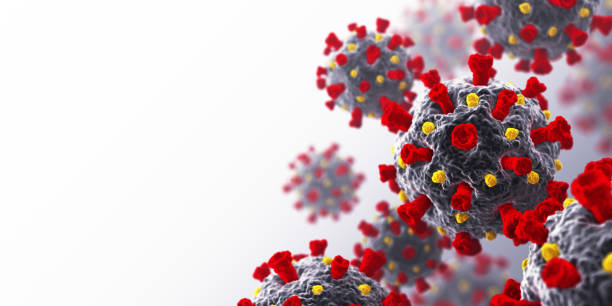 Keep it up Fermanagh! Covid cases starting to drop 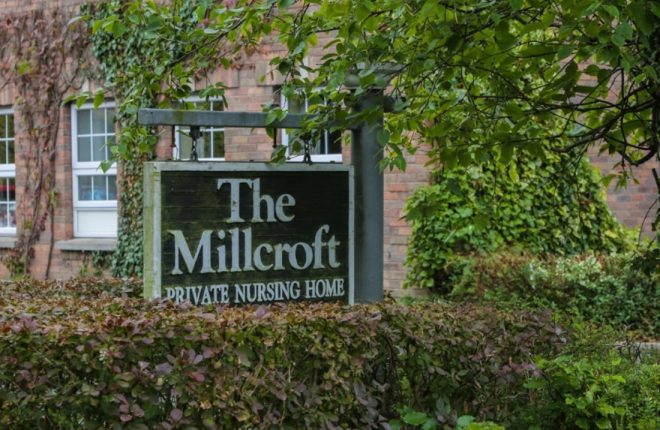 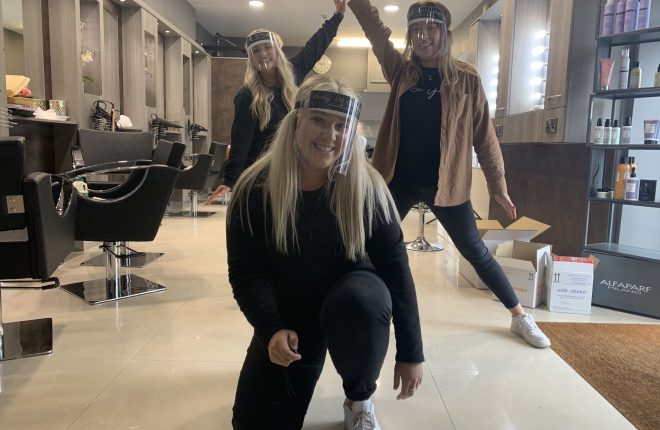 Hairdressers working hard ahead of lockdown 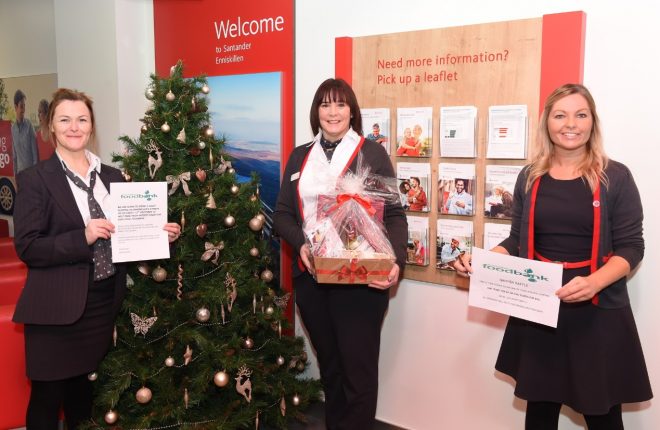 Sleeping rough for families in poverty 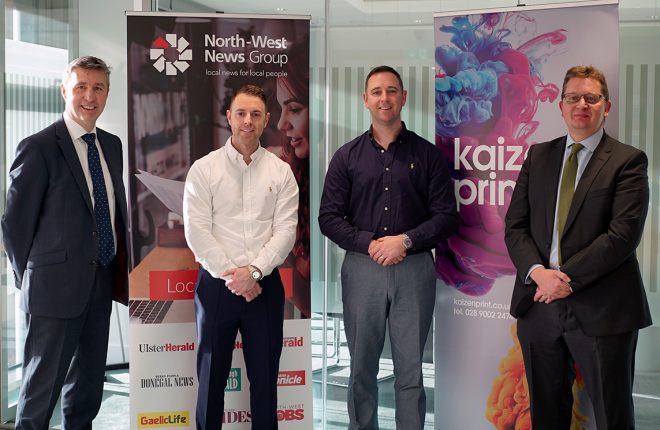 We’re set to expand our digital and creative services 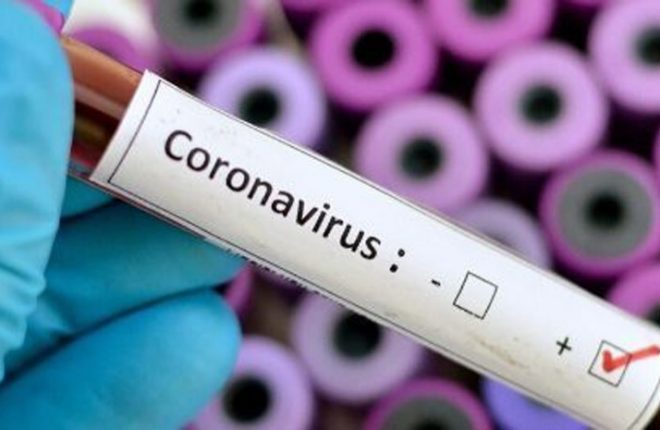 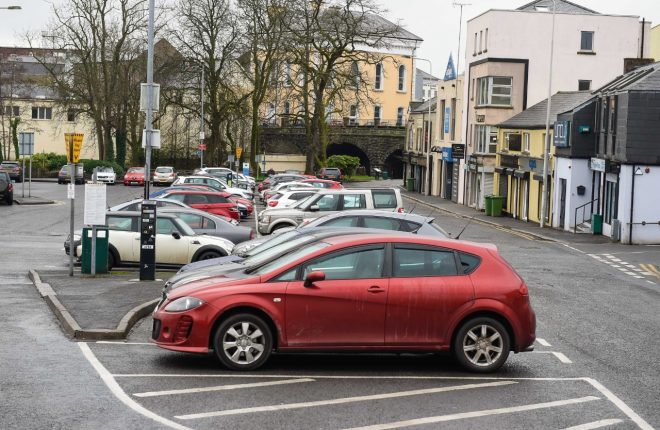 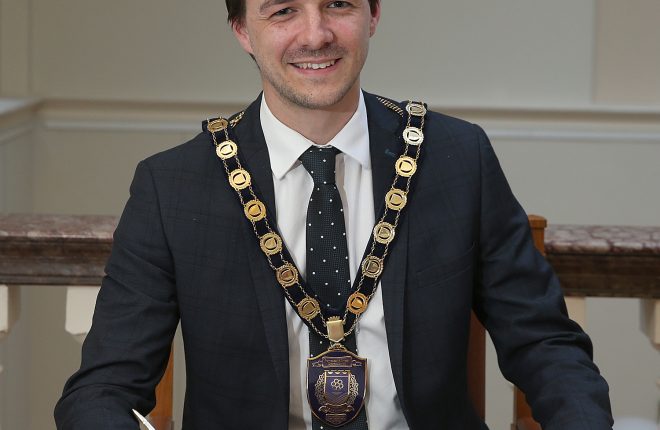