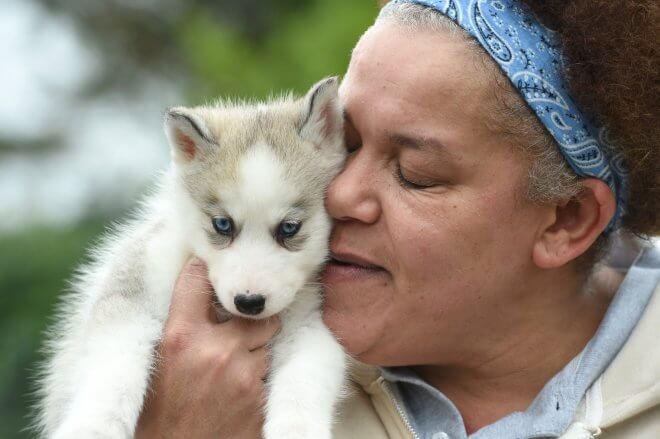 SCORES of local dogs were put down in just nine months last year, and hundreds were passed off by the Council on to animal shelters, either because the dogs had been seized or given up by their owners.
A total of 67 dogs were humanely destroyed by Fermanagh and Omagh District Council between April and December last year, while a total of 177 were passed to animal shelters, according to figures released last week.
Despite the fact so many local dogs are being seized or abandoned, however, the Fermanagh area actually appears to have the fewest number of dogs in the North, or at least the fewest number of licensed dogs.
In total 4,784 dog licences issued in the area over the same nine months. That’s the lowest number of all council district areas, almost 10,000 behind Ards and North Down.
Again despite having the fewest number of dogs, the Fermanagh area was mid-table with the number of complaints made about dogs, with 450 complaints.
Meanwhile, with regard to seized dogs, 72 lifted in the area then returned to their owners and 179 were impounded. Of the remaining dogs seized, eight were sold to the public, 104 were passed on to animal shelters, and 24 dogs were humanely destroyed.
A total of 119 dogs were collected at owners request or dropped off at the Council pound. That’s the second highest number of all council districts. Of these, three were sold, 73 were passed on to animal shelters, and 43 were humanely destroyed.
A total of 15 fixed penalty fines were issued to Fermanagh and Omagh dog owners last year, including nine for straying, two for not having a licence, and three for failing to comply with control conditions. There were also 12 warning letters issued, and 11 formal cautions issued. These included offences of straying and worrying sheep.
With regard the 4,784 licences issued, 98 were currently have control conditions attached for various reasons, including seven for attacking livestock and three for attacking pets. The control conditions include confining the pet to a building or yard, or ensuring it’s is controlled in a public place. There were two prosecutions against those who failed to comply with these controls.