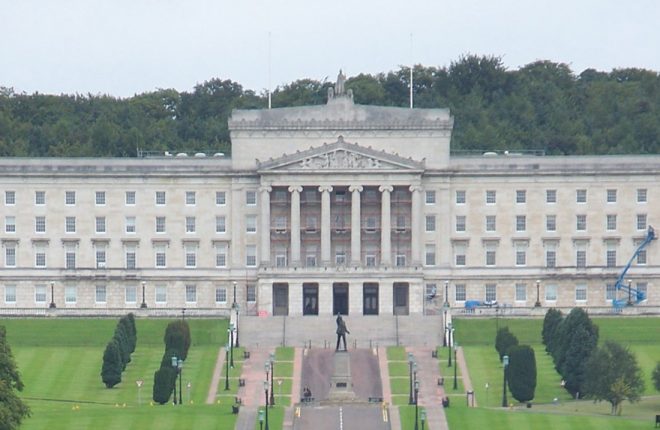 The British government has now stepped in to set a Stormont budget in the absence of a functioning Executive.
It will include spending the first £50m of the £1bn agreed under the DUP-Tory pact negotiated in June as part of its confidence and supply deal.
Secretary of State James Brokenshire has said the money will be spent on health and education when he brought a Northern Ireland budget before the House of Commons on Monday. Once the cash is released, civil servants will then decide how to spend it.
Mr Brokenshire has also commissioned an independent review into whether MLAs should still receive their full salaries amid concerns they are still being paid after the powersharing collapse.
“I understand that concern, but I recognise too that in fact many of those elected have been desperate to serve since March and are continuing to provide valuable constituency functions in the meantime,” Mr Brokenshire said this week.
Trevor Reaney, a former Assembly clerk will provide an independent assessment of the case for action and reveal what steps he deems are appropriate in his report due by December 15th.
MLAs elected following the March Assembly election continue to receive their full salary of at least £49,500 per year plus expenses for a wide range of services including constituency offices rent and staff.
The salary review would hit Fermanagh and South Tyrone’s five MLAs – DUP leader Arlene Foster; Sinn Fein’s Jemma Dolan, Colm Gildernew and Sean Lynch and Rosemary Barton of the UUP