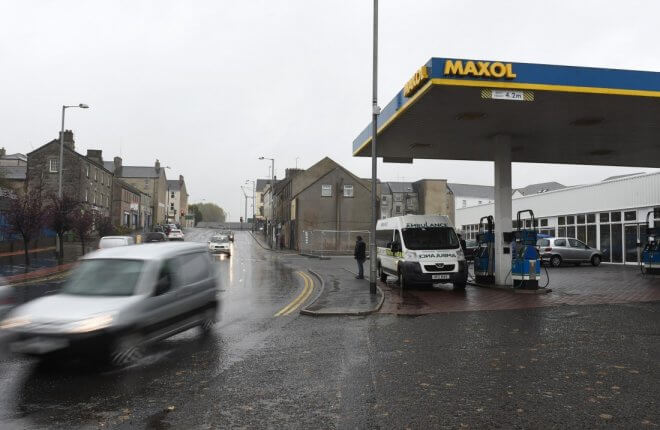 Police in Fermanagh have carried out a number of drugs searches and made arrests in Enniskillen in the past 24 hours.

During one search at a house in Ashdale four people were arrested and a quantity of class A drugs were recovered.

The males aged 19, 24 and 27 and a 22 year old female were detained on suspicion of a number of drugs offences and remain in custody at present.

In a separate incident police who stopped a car in the Queen Street area of Enniskillen last night recovered a quantity of cannabis from the vehicle. The driver was subsequently arrested. He remains in custody this morning.

A man is also being interviewed in connection with a small cannabis factory that was discovered at a property in Trasna Way on 14 September.

Inspector Glen Latimer said: “Police in Omagh and Fermanagh take concerns about drug supply and use seriously. We are proactive in our efforts to remove drugs, both illegal drugs and illegally held prescription drugs, from circulation in our communities.”