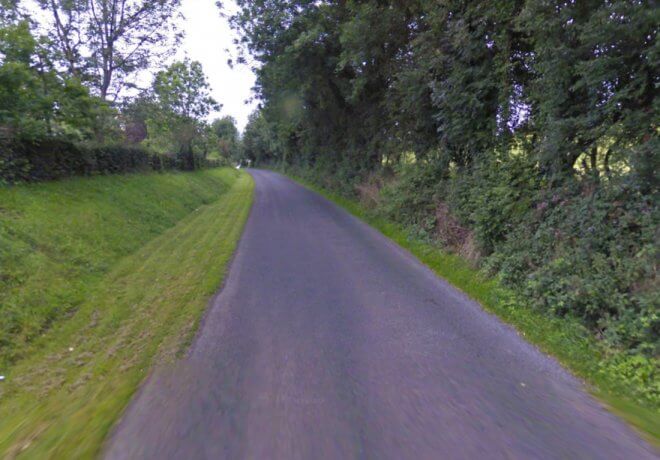 A YOUNG girl has been injured after falling from a moving bus on the way back from St Kevin’s College first school Mass.
Over 600 students from St Kevin’s travelled to Holy Cross Church in Lisnaskea on Monday morning, and while on the way back to the school after the Mass, the back seat window of the bus fell out and a student was thrown from the moving bus onto the road.
The young girl sustained minor injuries and was taken to South West Acute Hospital, but was released home again on Monday night.
Principal of St Kevin’s College, Gary Kelly told the Herald, “We were on the way back from the school mass in the buses. We did not walk the kids up through the town because we were worried about health and safety so we hired the Education Authority buses.
“As we were going around a corner from the church, the window of the bus came out and one of our students ended up on the ground. The bus was travelling at 40 mile per hour. She sustained cuts and bruises and had to get stitches.”
The accident occurred on The Knocks Road, which bypasses the town. Gary Kelly was the first person on the scene and administered emergency first aid treatment to the year 13 student.
“It was such a shock for a window to fall out of a bus, and a child ending up on the road is very serious. We contacted the emergency services, and my understanding is that there is going to be a health and safety enquiry in light of the incident.
“I would like to thank the ambulance crew and PSNI that attended, they were very professional and they gave us great help and support. It was just a freak accident and we are very thankful that she is doing well.
“We are very lucky that we do not have a fatality, or a serious head or spinal injury on our hands. Lucky enough, the young girl hit the grass verge on the side of the road and that is what saved her life.”