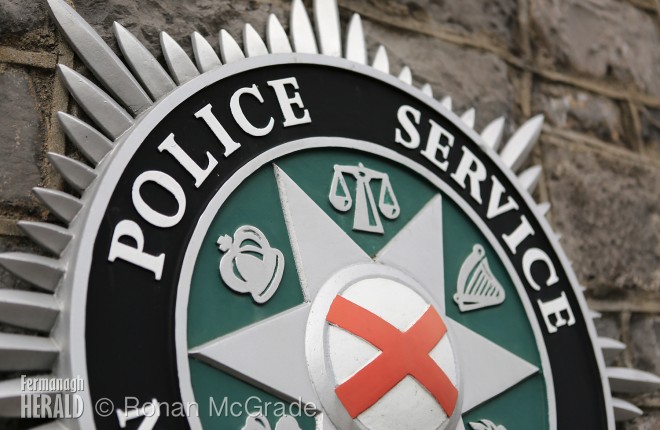 Police arrested four people in Fermanagh over the weekend in joint operations with HMRC and Trading Standards, aimed at tackling the sale of counterfeit goods.
On Saturday, police arrested two men aged 64 and 19, as well as a 49-year-old woman in a market on the Drumgramph road area of Newtownbutler. The three were arrested on suspicion of a number of offences including displaying counterfeit items for sale in breach of trading standards, trading in counterfeit goods and fraudulently using a trade mark.
On Sunday, a quantity of counterfeit clothing was seized at a market in the Swalinbar Road area of Mullan in Kinawley and a 49-year-old man was arrested on suspicion of displaying counterfeit goods for sale. He was street bailed, pending further enquiries.
HMRC seized a quantity of cigarettes, as well as counterfeit clothing and accessories. These included hats, jeans and jackets as well as a large quantity of handbgas, purses, make-up and make-up brushes.
All items removed were made to look like well known high street brands. The three people arrested have been released on police bail, pending further enquiries.
The PSNI’s South Area Burglary Team and Fermanagh and Omagh District Support Team were also involved in the two operations. Their work has been commended by Superintendent Jane Humphries, who said: “Cheap counterfeit goods appear to be bargains that aren’t hurting anyone but there is no such thing as victimless crime.
“Buying fake goods means revenue to the legitimate economy is lost and jobs are put at risk. There is also a wealth of evidence that shows money made from the sale of counterfeit goods is used to fund other forms of crime.”
Supt Humphries is encouraging anyone with information about counterfeit goods to contact police on the non-emergency number 101.