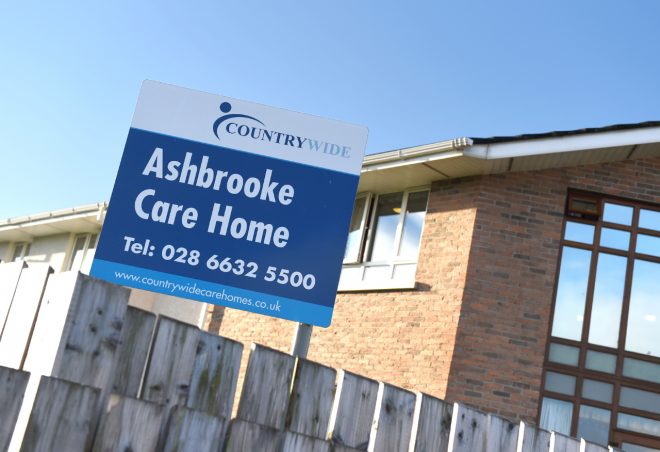 A FERMANAGH care home has been closed down by the Regulation and Quality Improvement Authority (RQIA) after the watchdog found systemic failings and concerns regarding management, which they said had led to “a serious risk to the life, health and wellbeing” of residents.

The RQIA conducted an urgent, unannounced inspection at Ashbrooke Care Home in Enniskillen last Wednesday, August 16, in response to concerns having been raised with them the previous evening.

During that inspection, the RQIA found “systemic care failings” and raised concerns over management.

“RQIA considered that there was a serious risk to the life, health and wellbeing of all those living at Ashbrooke Care Home, and that assurances from the provider were not sufficient to address the risks identified,” said RQIA chief executive, Olive Macleod.

As a result, on Friday the RQIA obtained an urgent order to cancel the registration of the home with immediate effect.