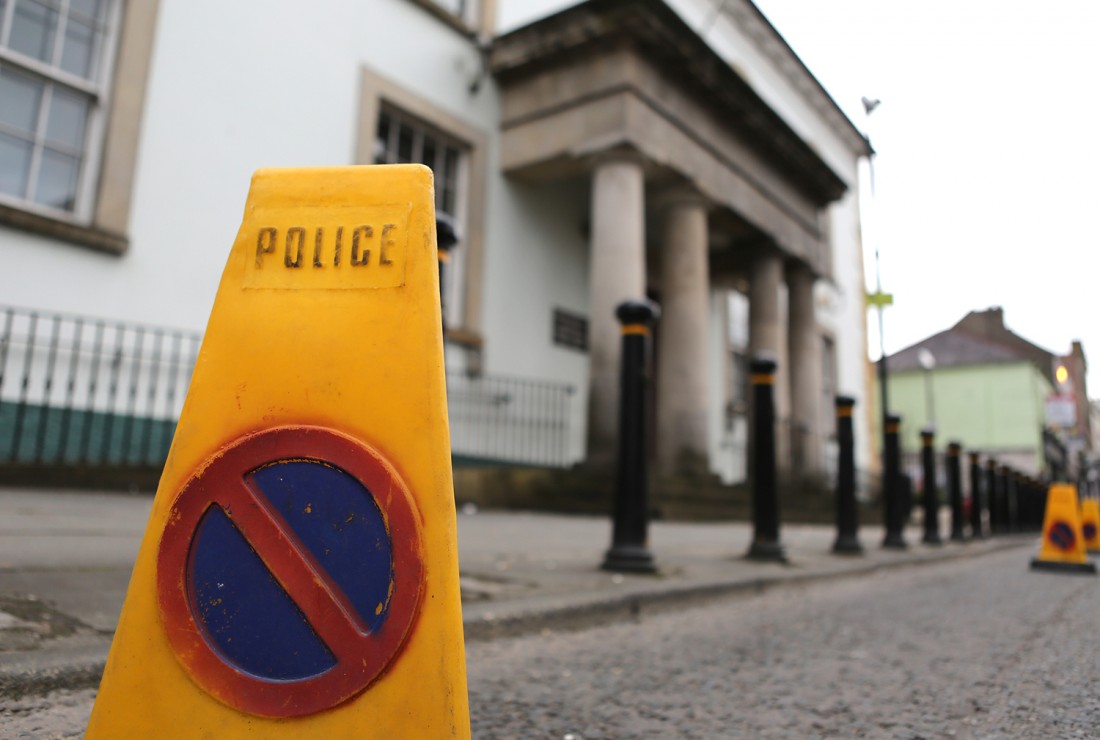 A TEENAGER has been charged with dangerous driving causing the death of a pensioner in Fermanagh last September.

It is understood the 79-year-old had been on his way home from Clogher market near Clones, which he attended weekly, when he lost his life.

Maguire is also charged with driving while unfit through drink or drugs, driving without a licence, driving without insurance, aggravated vehicle taking causing death or grievous bodily harm, and failing to wear a seatbelt, all on the same date of September 9, 2016.

The teenager, who was dressed in a suit and was represented by solicitor Sajjad Shan of Oracle Solicitors in Belfast, replied that he understood when the charges were read to him in court on Monday. He was connected to the charges by a PSNI officer.

A spokesman for the Public Prosecution Service (PPS) said the full file was yet to be allocated to a senior prosecutor, having only received the file last week, and asked for an adjournment of six weeks.

District Judge Nigel Broderick agreed to the request and adjourned the case until July 17.

Maguire was released on his own bail of £1,200 cash, which had already been handed in to police and was converted to court bail.

The defendant was also ordered to remain resident at his home address in Clones, where he lives with his parents, and was ordered to have no contact directly or indirectly with any witnesses in the case, including on social media.