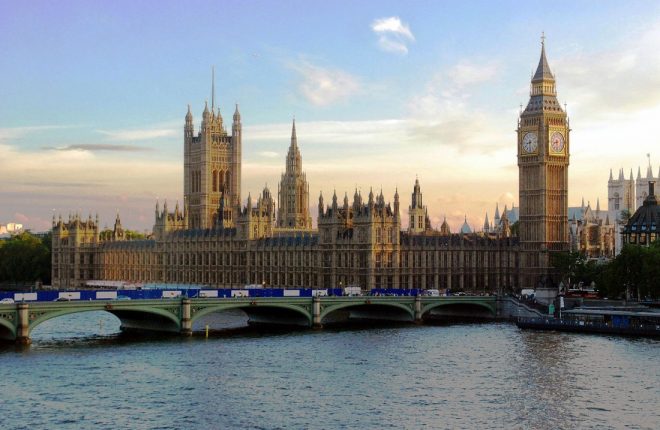 FERMANAGH South Tyrone MP Tom Elliott has spoke of his shock at today’s attack at the Houses of Parliament in Westminster.

Earlier today one person was shot after stabbing a police officer outside parliament, while it is understood several people were injured in an incident on Westminster Bridge. The incidents, which are currently being treated as terrorism, are beleived to be related.

A short time ago, Mr Elliott released the following statement from within parliament buildings, which are currently on lockdown as a result of this afternoon’s incidents:

“Westminster has been shocked by today’s events in which a number of people were mown down by a vehicle on Westminster Bridge and a knifeman later entered Old Palace Yard and attacked a police officer.

“These incidents are obviously very concerning indeed, coming as they do on the first anniversary of the Brussels terror attacks.”

“Today’s attack is a reminder of the threat which is faced by all democratic societies. I understand a Police officer has been injured by an attacker with a knife. This is a reminder of the debt of gratitude we owe to the Police and the security services who risk their lives daily to protect us all.

“My thoughts are with all those who have been injured, and I hope that they can all make a full recovery.”