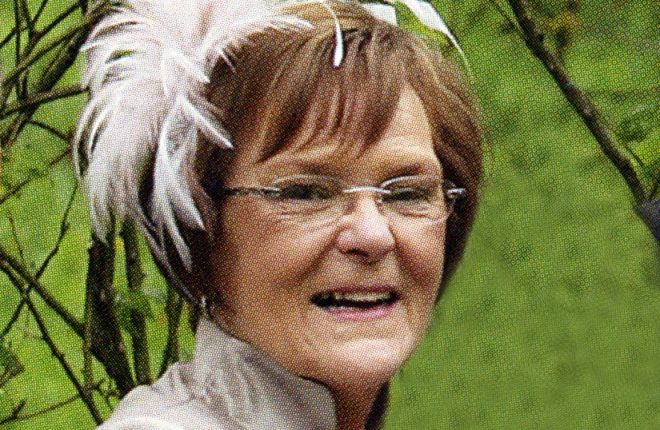 THE family of a retired Lisnarick restaurant owner Eileen Maguire have stated that they do not feel justice has been served by a Community Service Order being imposed on the man who caused her death by careless driving.
Damian Maguire (43) from Knockonny Road, Ballygawley, Co Tyrone was ordered to carry out 240 hours community service work and disqualified from driving for three years when he was sentenced at Dungannon Crown Court yesterday (Tuesday).
In passing sentence His Honour Judge Neil Rafferty QC said he hoped Mrs Maguire’s family could find a way to move on from the loss of a loving mother and wife. Mrs Maguire was a 69-year-old mother of three.
Judge Rafferty also said he had found the victim impact reports and found them to be the “most moving” he had read in a case of this type.
Addressing members of Eileen Maguire’s family, he added, “Having read what you have written, painted a very clear picture of EiIeen. I can only say that she strikes me having been a loving mother and wife and a truly truly decent lady.”
Taking into account the defendant’s good character, remorse and guilty plea, Judge Rafferty said the offence warranted a sentence of four months. However he stated that justice would not be served by imposing a four month jail term and gave the defendant the maximum community service order.
Damian Maguire is not related to the Maguire family who lost their mother in the collision. Mrs Maguire’s husband James and son Connor were also seriously injured as was the wife of the defendant. He also received serious injuries in the collision on the on the Belfast Road, Fivemiletown around 5.30pm on the evening of November 1, 2013.
He admitted causing death by driving without due care and attention and three counts of causing grievous bodily injury by driving without due care and attention.
The defendant was driving a Renault Scenic when he collided with the rear of a Toyota Avensis and spun across the road into the path of James Maguire’s Volvo which was coming in the other direction.
Damian Maguire was travelling behind the Toyota Avensis which slowed down to undertake a Nissan Primera which had stopped on the road to turn right. However he drove into the back of the Toyota Avensis with tragic consequences.
Damian Maguire later told police that a dark vehicle “shot in front of him and was inches from his bonnet” before the collision.
However in his submission prosecution barrister Richard Weir “rejected that account completely” and said, “There was no question of anything like that having happened.”
Defence barrister John McCrudden, instructed by Omagh solicitor Adrian O’Kane, said his client remained adamant there was another vehicle and he “would go to his grave with the perception that there was a black car there that pulled in front of him.”
Judge Rafferty took into account that the woman driving the car ahead of Maguire went down through the gears rather than use her brakes while slowing down thereby the brake lights did not come on and dusk “may have affected his perception and reaction time.”
However the judge said, “He should have appreciated the closing of the two vehicles in front of him. It seems to me to be a serious failure on the part of the accused over the period of eight to ten seconds to appreciate the vehicles in front of him were getting closer and closer. It is something he should have appreciated whether or not the brake lights were illuminated.”