Advertisement
HomeHeadline£20,000: the cost to grit our roads for just one night
Advertisement 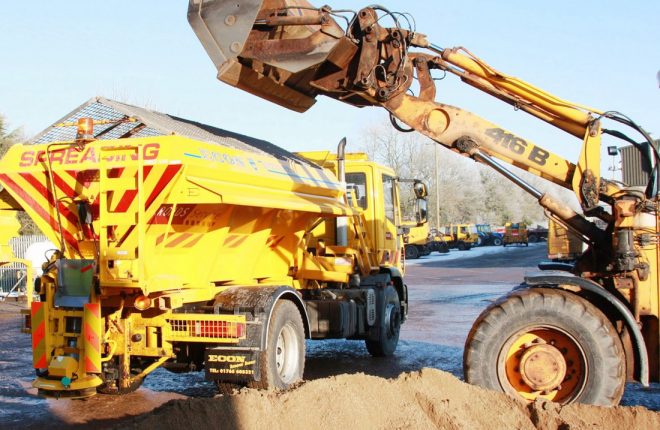 A gritter being loaded up last year during the big freeze

THE mild turn in the weather this week is a welcome boost for the public purse, with gritting operations in the Western Region – which takes in Fermanagh and Tyrone – costing in the region of £20,000 a night.
The good news for motorists and other road users is that the mild weather is set to continue until at least the weekend, but both Transport NI and Fermanagh and Omagh District Council (FODC) are well prepared for any return to the arctic conditions of last week.
However, with long-range predictions forecasting a cold end to the year, and with bookies slashing the odds for a White Christmas in recent days following a flurry of betting, drivers have been reassured appropriate measures are in place to keep the road network as open and running as smoothly as possible in the event of a prolonged cold snap.
“Over 70,000 tonnes of salt is stockpiled and ready to be deployed should the weather impact on the main road network,” said Infrastructure Minister Chris Hazzard. “Reserve stocks of around 20,000 tonnes of salt are also available at strategic locations and additional salt bins are provided on a self help basis on routes not included on the salting schedule.”
As part of their winter safety service, Transport NI salts all the main routes which carry more than 1,500 vehicles a day. They also, in some circumstances, treat roads with “difficult topography” that carry between 1,000-1,500 vehicles daily. This results in a total of 28 per-cent of the road work being treated, directly benefiting around 80 per-cent of drivers.
Minister Hazzard said, like in previous years, arrangements could also be made to enlist the help of private contractors and farmers to clear blocked roads following any heavy snowfalls.
Transport NI’s western regional manager, Conor Loughrey, confirmed the arrangements were in place for Fermanagh, with 68 staff on standby in the Fermanagh and Omagh, Strabane and Derry, and mid-Ulster areas from now until the end of April.
“When ice or snow is forecast, we have 34 gritters available which can salt the main network in just over three hours, a massive logistical exercise that costs around £20,000 each time it takes place,” said Mr Loughrey, adding Transport NI would also be providing salt bins and grit piles at strategic locations which can be used on a “self help basis,” and that during snow all gritters will be fitted with snow ploughs, while in very deep snow they could employ the use of snow blowers.
A spokesman for FODC added they too were well prepared for any severe weather, and would be working with Transport NI, and other agencies such as the Met Office and NI Water, through the Western Emergency Preparedness Group.
They added a Memorandum of Understanding was currently in place between FODC and Transport NI which, with Transport NI providing FODC with salt and grit to treat an agreed schedule of footways when required and  subject to resource availability. 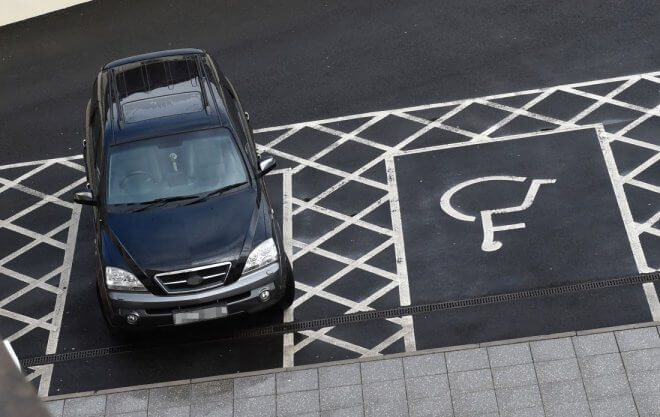 The issue of drivers misusing disabled spaces is an ongoing frustration for blue badge holders in the county. 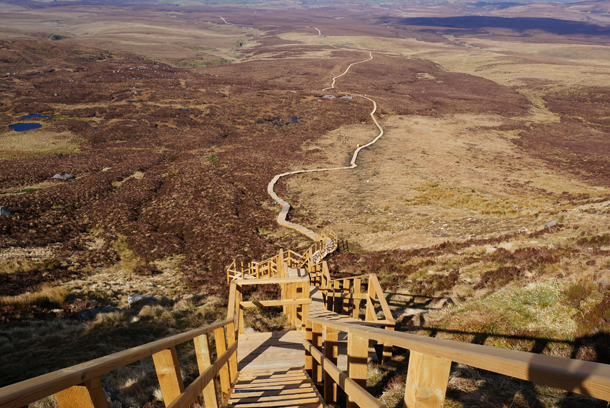 THE CUILCAGH Mountain boardwalk is as big as the Giant’s Causeway in tourist terms, and should be given... 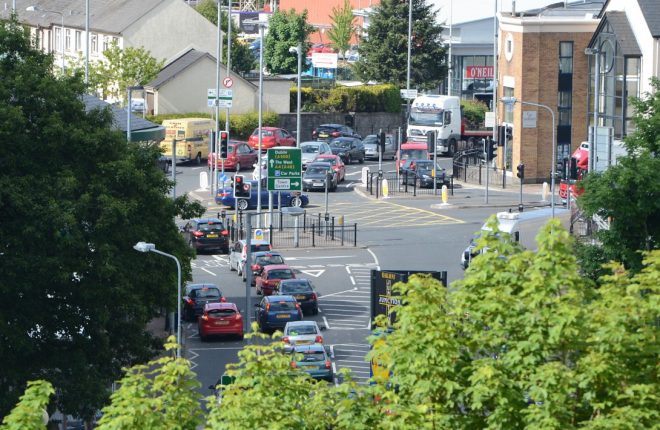 Christmas shoppers and other commuters heading to Enniskillen over the coming weeks face further traffic headaches and lengthy waits...