Advertisement
HomeHeadlineShowband memories to get pride of place in Enniskillen
Advertisement 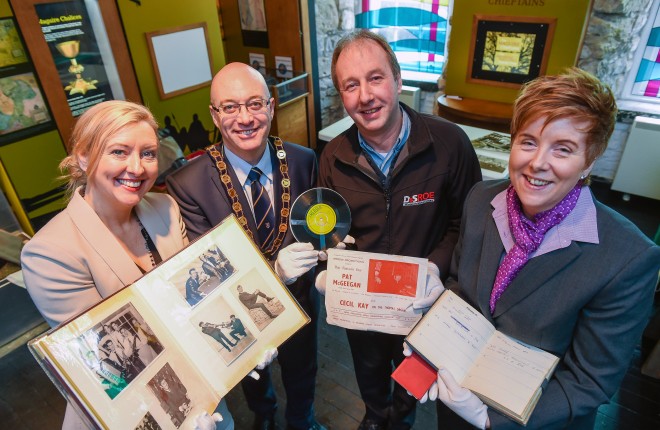 AN ORIGINAL LP from Fermanagh’s first showband, ‘The Skyrockets’, is among a collection of prized memorabilia that has been donated by a local family to Fermanagh County Museum.
The family of the late Cecil Kettyles, who lived at Derrygore Terrace in Enniskillen and founded the famous showband in 1958, made the generous donation so that “the band’s memories can be kept alive”.
The collection includes photographs, personal diaries and the original Skyrockets LP record. These will be documented, archived and preserved by the Museum for future generations to enjoy.
Cecil’s daughter, Noreen Kettyles, said she hoped her father would approve of the donation:
“While it was a big decision to let go of very personal and sentimental photos and memorabilia belonging to our father and the Skyrockets Showband, we had to think of the bigger picture, and the longer term in this regard. You hear time and time again of old photos and items being lost or thrown out in families over time, as they are handed down from generation to generation. We wanted to guard against this ever happening. We also had to think about what our father would have wanted. We are in no doubt that he would be so proud that memories of a band he founded, was so passionate about, and had so much fun in, will be preserved in a Museum and kept alive for generations to come.”
During the golden showband era, ‘The Skyrockets’ achieved much success, touring with Bridie Gallagher, ‘The Girl from Donegal’ and the comedian Frank Carson. In 1959 the band played a concert in London’s Royal Albert Hall to an audience of 5,000 and performed in venues across Ireland including Enniskillen’s Townhall, where they played more than 20 times between 1961 to 1963.
In 1968 the band’s lead singer, Pat McGeegan performed at the Eurovision Song Contest, achieving fourth place and launching the band into new heights of stardom.
The band then embarked on a two year tour, playing in venues in the UK, Germany and Spain. During this time, ‘The Skyrockets’ also released a number of singles including ‘After the Dance’ and ‘Noreen Bawn’, which was sung by Penny Star and went on to reach number two in the Irish Charts.
Chairman of Fermanagh and Omagh District Council, Councillor Thomas O’Reilly, said: “We are very pleased and grateful to receive this personal gift from the Kettyles family, which will extend the Museum’s collection.
“‘The Skyrockets’ collection is an important part of our local heritage. We are delighted that this part of our history will be recorded and archived so that future generations will be able to appreciate just what it was to be part of the showband era.”
Advertisement 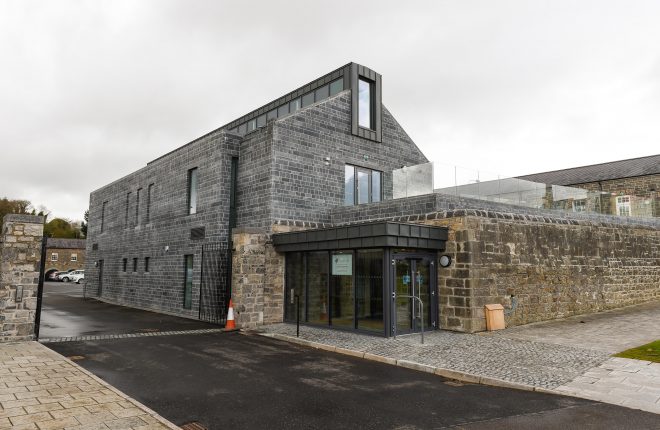 Enniskillen's Castle Museums is open to the public today after refurbishment 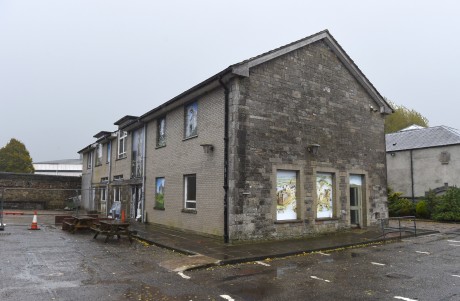 THE two-museum Enniskillen Castles Museums’ complex based in the west end of Enniskillen will take on an entirely different...